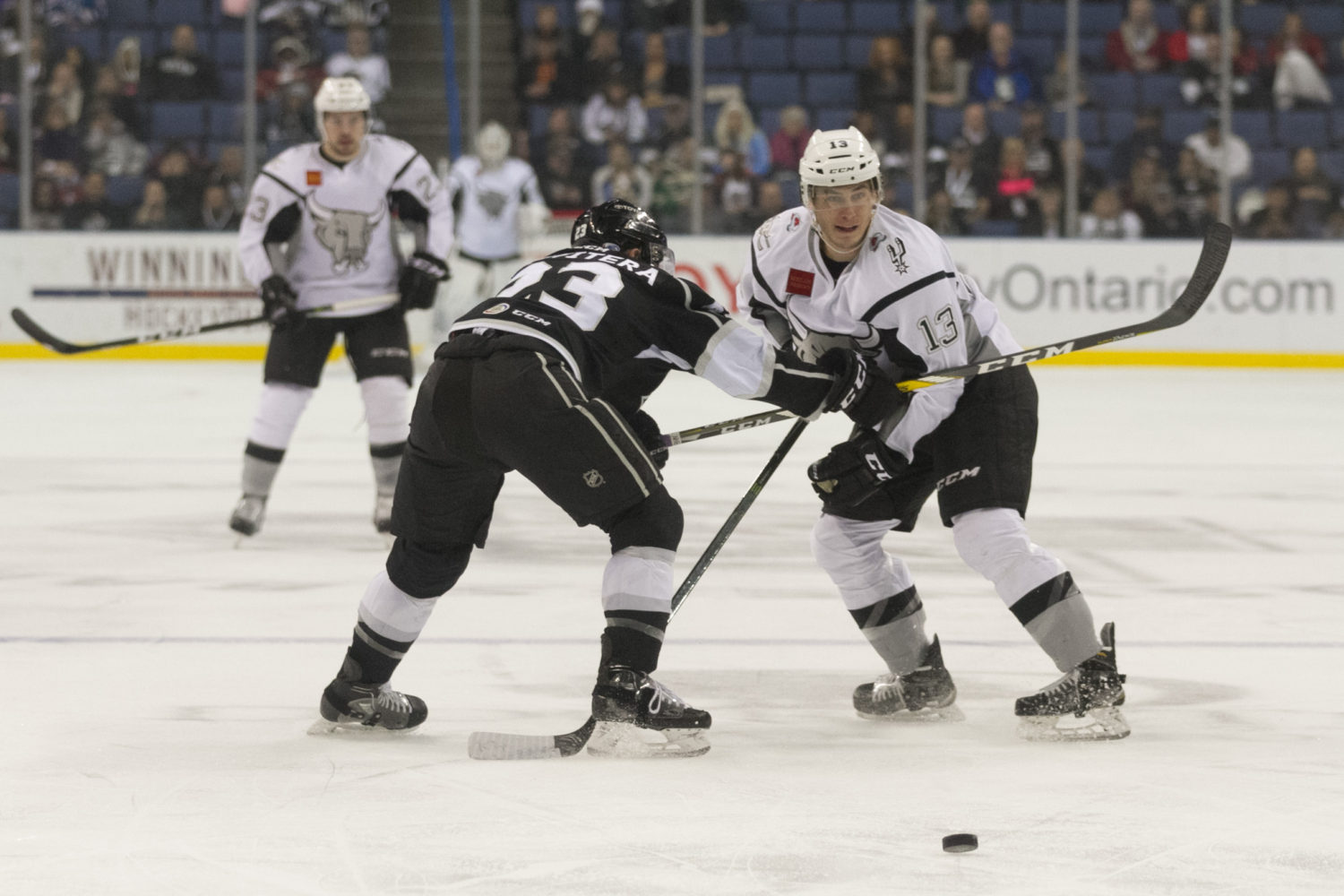 On what he liked most about the Reign’s game:
I just thought we played two good, solid games back-to-back, which I think is the most important. We had to make some alterations to the lineup with Brodzinski going up and Dermy gets hurt. So, again, it’s not who’s not here, it’s who’s available and I thought everybody that played, played extremely well. I thought out back end did a great job of keeping it simple, moving the puck, getting it to our forwards. We didn’t spend too much time in our end, which is good. The only flaw or negative I can find in it is again we took, how many tonight, five penalties? Seven last night. Five tonight. It’s too many. So, just when I think we can maybe take a sigh of relief during a game we take a penalty and it’s like, here we go. Let’s worry about it next week.

On Jack Campbell’s play:
I thought Soupy made some real big plays when he had to, which you need out of your goalie. He looked very calm. He looked poised in net tonight. He kind of gave you a sense just from watching him on the bench that it was going to be tough to get anything by him. He’s provided that for us most of the season. He’s been pretty darn good. I think that was his 28th win, which might be leading the league. [Reporter: It is, yeah.] So, good on him. But the guys in front of him played well too. We had some big shot blocks when we needed to. Some big plays. Big Mike scores another real nice goal for us. Big goal. Cres, nice to him get on the scoresheet, find the back of the net. [Reporter: Yeah, been a while.] Yeah. So I know he’s been frustrated with that but he does so many other things for us: faceoff, penalty kill. It’s nice for him to be rewarded with a goal.