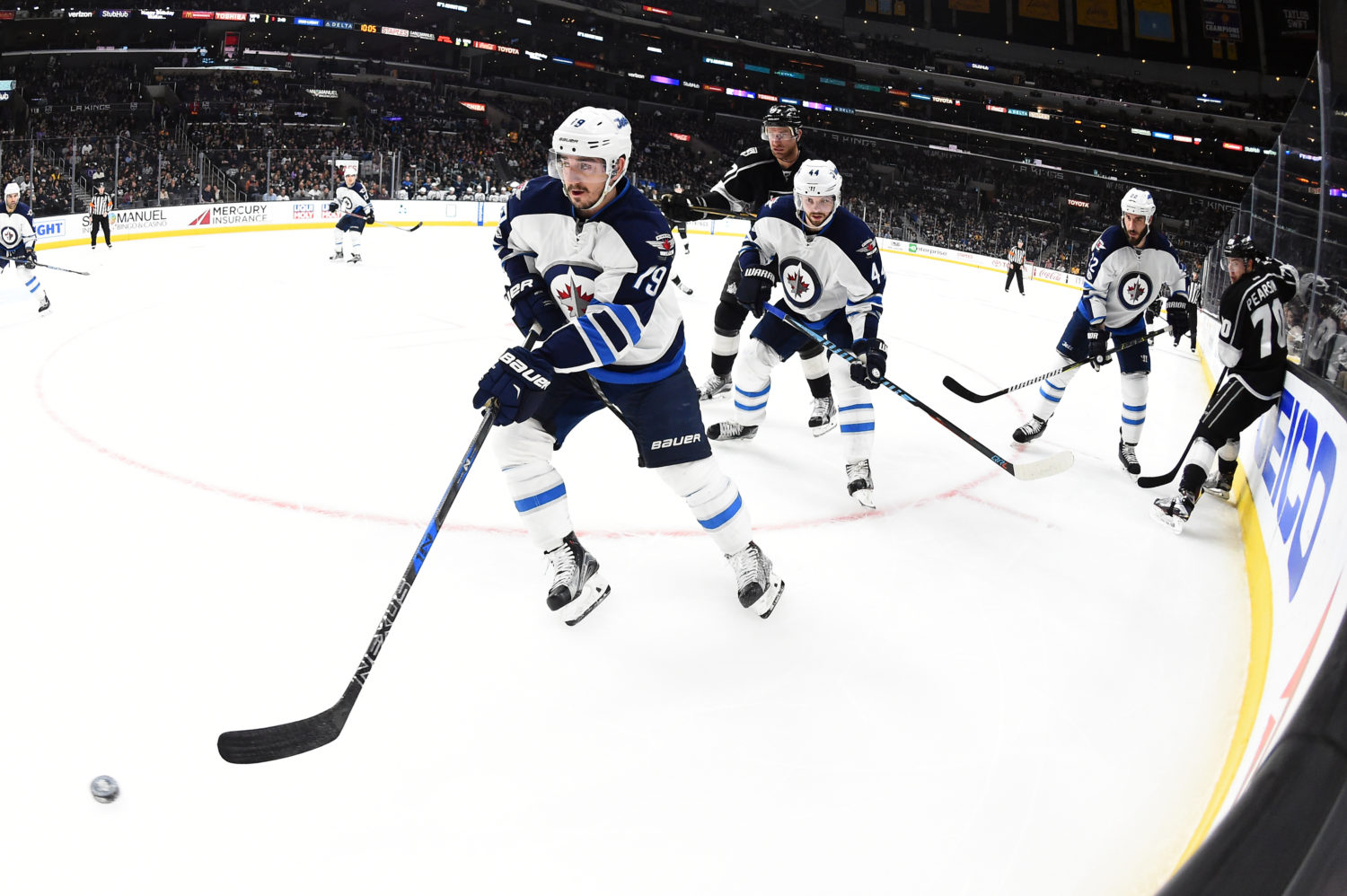 Kings give Jets a royal beatdown

“While the Jets are all but mathematically eliminated from playoff contention, keeping an eye on the race for the Calder Trophy will remain a prevalent storyline during the final eight games. After going three games without recording a point, Laine getting back on the board with just his second goal and third point since March 8, a span of eight games.”

“The Jets, who fell to 33-34-7 and are well back in the race for the final wild-card playoff spot in the Western Conference, failed in a bid to win their fourth consecutive game after entering the game on their second three-game winning streak of the season. Winnipeg’s game started to slide in the middle period and completely fell apart in the third.”

“The second period and beyond was more like the Jets we’ve come to know this season with the Kings being much more aggressive on the forecheck and the Jets simply unable to clear their own zone multiple times. It forced the Jets into bad turnovers that led to a Jake Muzzin goal to tie things up. It then forced the Jets into taking some careless penalties of their own which then turned into Kings goals.”

“Patrik Laine and Mathieu Perreault each scored and Connor Hellebuyck made 31 saves for the Jets, who had their three-game winning streak endalong with whatever chances remained for an unlikely late playoff push. Winnipeg is 12 points back of the Predators with eight games remaining.”