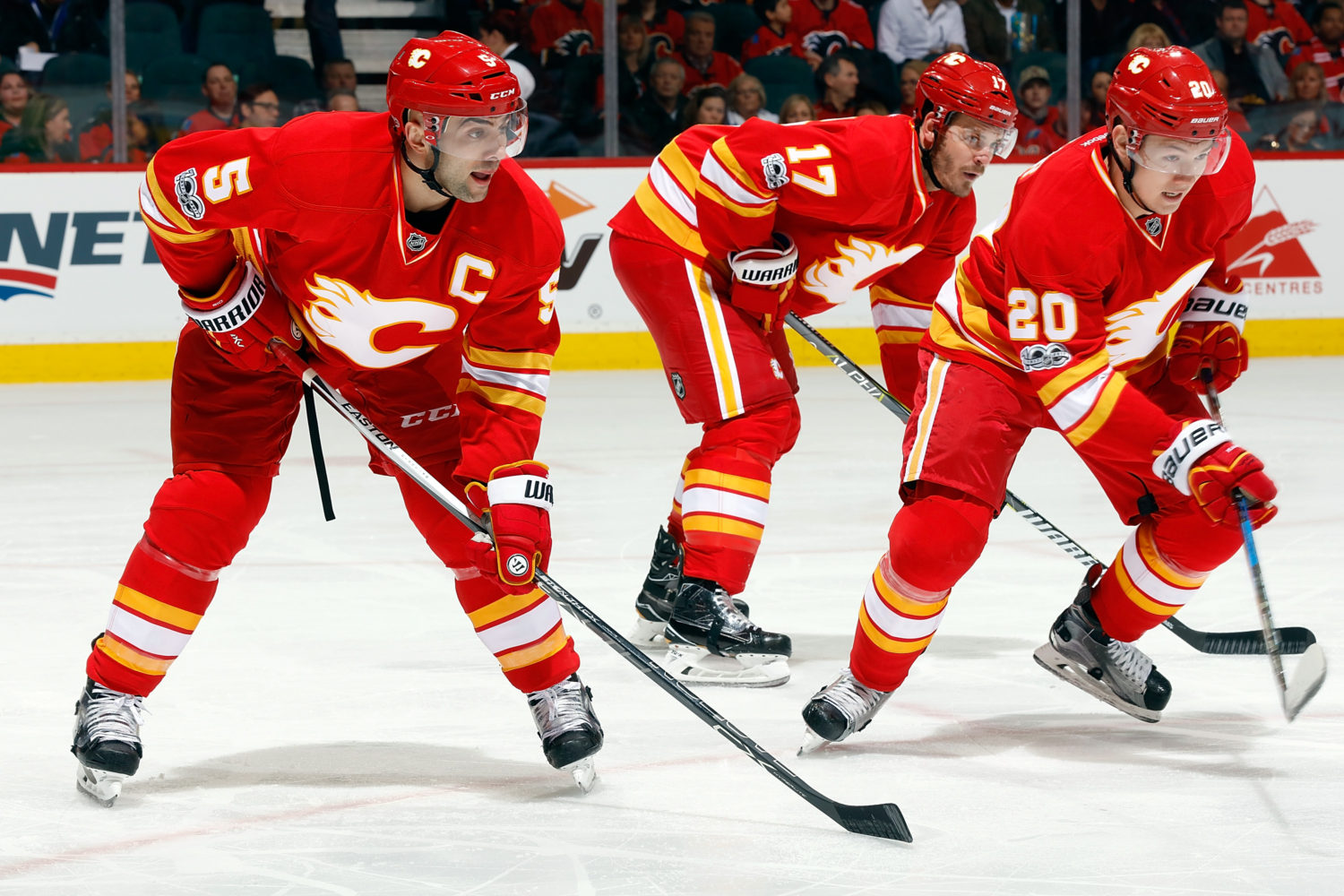 “With just three weeks remaining in the regular-season slate, nobody has been piling up points at a more impressive clip. Thanks to a sparkling 13-1-1 record in the past month and change, the Flames (41-27-4) have cobbled together an 11-point lead over the Kings, who are currently running ninth in the Western Conference standings.”

Tkachuk to face hearing after elbowing Doughty in match against Kings

“Tkachuk has emerged as a fan favourite in Calgary, but the 19-year-old left-winger hasn’t made a lot of friends in other cities during an impressive rookie campaign. In addition to 13 goals and 46 points so far, he has racked up 96 penalty minutes — tops among Flames and the eighth-highest total across the league.”

“Monahan also finished with a goal and two assists for the Flames (41-27-4), while goalie Brian Elliott made 19 saves to record his 11th straight win to tie a club record set by Mike Vernon in the 1988-89 season… Michael Stone, Mark Giordano and Kris Versteeg also scored for the Flames, who moved into third spot in the NHL’s Pacific Division past the Edmonton Oilers (38-24-9).”

“[Tkachuk] just needs to find a way to avoid throwing elbows that might cost him in the long run. The feisty ball of hate who makes friends wherever he goes finished the night with a 65% CF at 5v5 while contributing three iCF events (shots that were blocked, missed, or on net). He’s kind of like a badger, but he drives play and drives the opposition nuts.”

This is the Brian Elliott we’ve been waiting for

“Since Feb. 21, Elliott has rattled off 11 straight wins and his numbers are even more impressive. During this record-tying run, Elliott has a 0.942 save percentage, which ranks fourth among comparable goalies; plain and simple, whether we look at a smaller sample size or the entire picture since the beginning of last month, Elliott has been elite.”

Quick Chased, Bishop Takes Over, Gets Pawned by Flames

“Calgary has become the experts in shutting down opponents this season in winning when leading after two periods and tonight was no different as Calgary moved to 31-0-1. The Kings wouldn’t even get any real good chances as it was a really solid 20 minutes of hockey.”