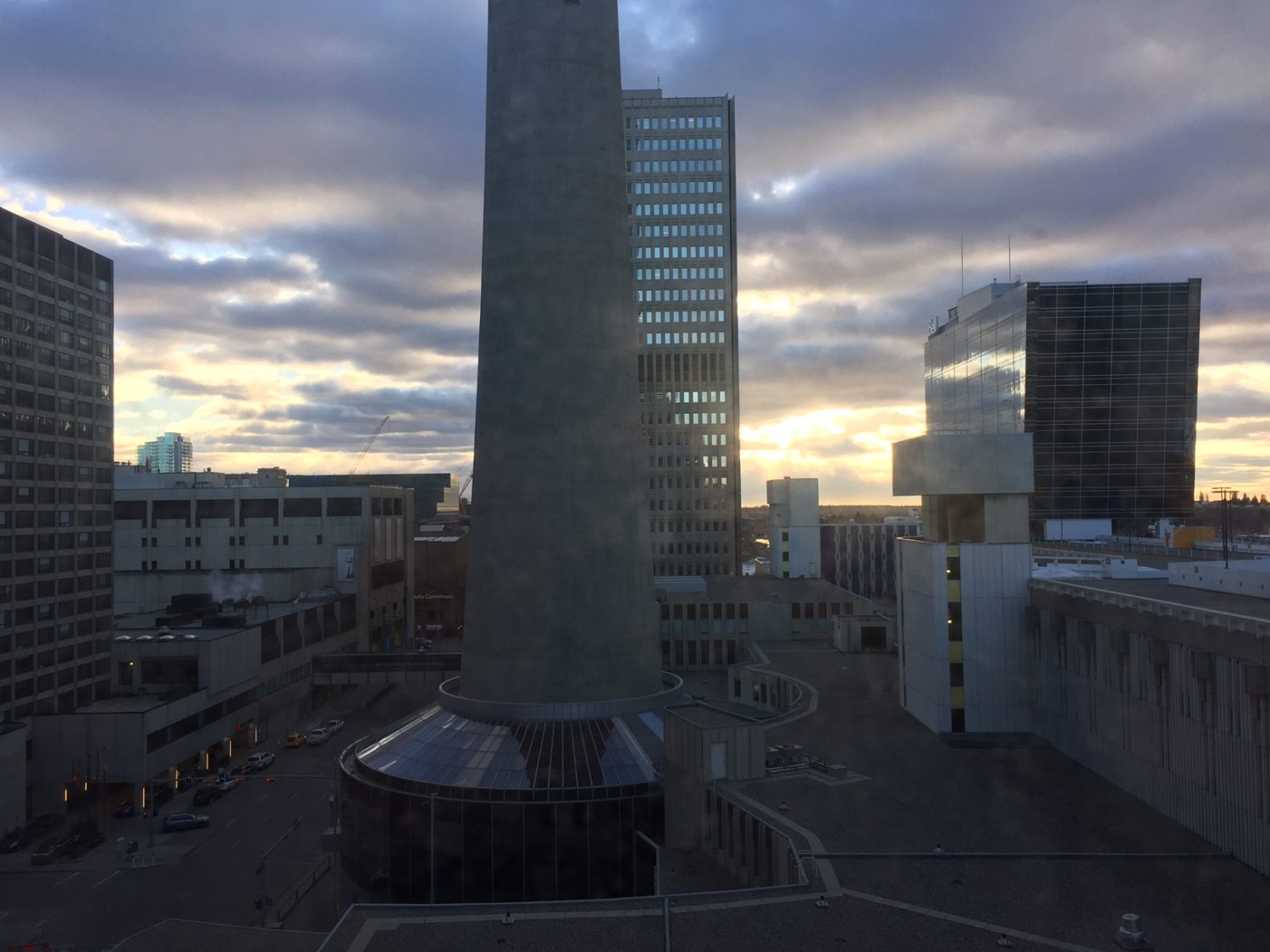 Good Lord, it’s a road game! An actual hockey game played away from the friendly confines of Staples Center that doesn’t feature an early rush hour commute from El Segundo to downtown. Technically, I’d be able to commute via light rail – there’s a Green Line stop directly outside of Toyota Sports Center – but that would necessitate a transfer to the blue line, and then, like, how would I get back to my car after the game? That doesn’t make returning to the 818 convenient at all. Unless you live within the radius of an Expo Line, Gold Line or Red Line station, commuting via rail in the city of Los Angeles remains less convenient than getting in your car in the morning and evening and driving to and from work. This, of course, is like saying, “You need air to breathe.”

This is gradually improving, though. Downtown’s Regional Connector should be finished by 2021, supposedly, which will allow no-transfer travel between Azusa and Long Beach, and East L.A. and Santa Monica. And in some science-fiction, Year 3000 Futureworld, there may actually be a heavy rail extension to Westwood and the VA campus. By then, perhaps those tunnels through the Sepulveda Pass will be under construction, and maybe, at some point, a 73-year-old LA Kings Insider will no have to use Waze to stickhandle around the 405 en route to Toyota Sports Center. “Adrian Kempe Jr. is skating alongside Dustin Brown III and Jaromir Jagr today,” he will report via TweetHologram.

So, it brings up today’s topic: What is your favorite subway system in the world? Off the top of my head, I’m going with the Paris Metro. It’s the easiest way to get around the city, and at certain times of the day, trains come every 90 seconds, it seems. Also, like, you’re in Paris, and that counts for something. I do have a fondness for the Toronto subway, which, when I was 19 years old and visiting a friend in the suburbs just north of the city, carried us to Rogers Centre (still known as Skydome back then) and allowed me to have my very first beer at a baseball game. “THIS SCORELESS GAME BETWEEN THE BLUE JAYS AND BRAVES IS THE GREATEST SPORTING EVENT I HAVE EVER SEEN! AHHHH, DON’T YOU LOVE BASEBALL,” I remember thinking that comfortable spring evening.

Yesterday’s landing was easy and uneventful, and that’s just the way we like ’em. It was a mild day in Southern Alberta, warm enough to melt what remained of the snow on the ground, but windy enough to make a heavier jacket useful. One memorable sight upon the team’s arrival at the hotel was Jarome Iginla stepping out of the bus and signing autographs for fans and autograph seekers on the sidewalk.

That’s it for now, Insiders. The Kings will skate at 10:15 a.m., and I’m hoping to have some sound from the Flames’ room prior to then. It’s a busy game day – let’s talk soon.