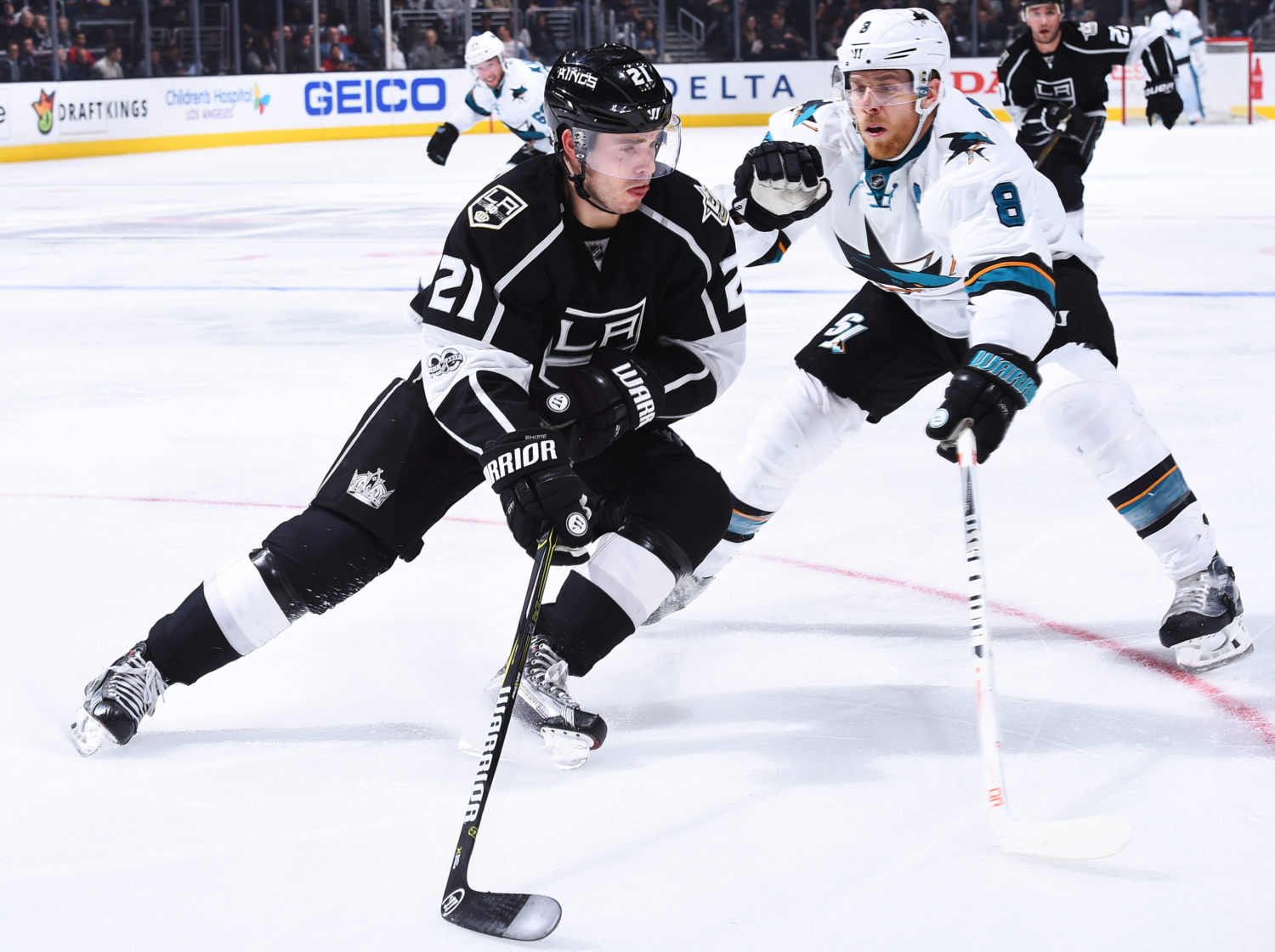 Nick Shore (upper-body) and Jordan Nolan (undisclosed), neither of whom skated on Friday, have been deemed “day to day as of now” by a Kings hockey operations executive, who also noted that Shore will be evaluated further on Saturday.

Nolan, who weathered leg-on-leg contact in a collision with Anaheim’s Korbinian Holzer on February 25, has missed the last three games and has not been seen skating at the team’s El Segundo practice facility. He has four goals and eight points in 42 games.

Shore, who suffered his injury during an undetermined part of Thursday’s game against Toronto, was seen with his arm in a sling walking through a media area in the team’s facility. He has five goals and 12 points in 63 games.

The Kings face the Vancouver Canucks for the second game of a seven-game home stand on Saturday, March 4.