Good day to you from El Segundo, Insiders. Today is a big day. Let’s start with the team’s alignment at the morning skate:

-I can’t tell you what the outcome of this game will be, what my plans are for this Sunday, or who will win the NCAA Basketball Tournament. One thing I can tell you, however, is that with the acquisition of Ben Bishop, new life has been breathed into the #LAKingsGoalieTweetOff. Not since the Great Scrivens vs Jones Debate of 2013 has there been such interest (see: minimal) in the competition. This is a long, roundabout way of saying that Jonathan Quick was the first goalie off the ice and expected to start against the Maple Leafs tonight at Staples Center (7:30 p.m. / FOX Sports West / FOX Sports GO / KABC 790 / I Heart Radio).

-Jordan Nolan was seen in the team’s facility but did not take the ice and remains out with an undisclosed injury. Kevin Gravel and Andy Andreoff remained on the ice for extra work and are not expected to play tonight.

-Tonight’s game against Toronto kicks off a seven-game home stand. Say, do you remember that last seven-game home stand, in which the Kings went 3-4-0? “No, I didn’t even think about it until you brought it up,” Drew Doughty said. “It hasn’t really been mentioned. We’re past what happened before the deadline, and now it’s a new season. This is like playoffs for us, and we’re going to treat it that way and try to go seven-for-seven here at home.”

-More comments from Jarome Iginla will come, but one thing he said in regards to the similarities between the mid-aughts style of play in Calgary and the current style of play in Los Angeles was interesting. “I think there are similarities, but they took it to another level,” he said. “I mean, they’ve won championships and we were unable to do that, but I think in what he would expect from his teams, I think you look all the way back, I think it’s pretty consistent. One thing though is right away, when I first got him, you hear a lot about the physical and the compete level and what he wants to bring, but at the same time he’s very X’s and O’s and thinks it, too. There’s a strategy, it’s not just about only effort and grit. There’s a balance there and that’s one thing I noticed right when I first got him was – once he stopped the video and some guy ran over a guy in the video or something, and you think that’s why he stopped it, but then he goes, ‘But the puck was right there, we could’ve been gone.’ You know what I mean? So there is a balance and he obviously has that understanding that you need the physical and you need the compete but you also need to have the puck and what you’re trying to do. So he’s still an X’s and O’s with that intensity.” Iginla will be my guest on the Kings Live pre-game show later later this evening.

-Toronto lines, via Mark Masters: Hyman-Matthews-Nylander, Komarov-Kadri-Brown, Van Riemsdyk-Bozak-Marner and Martin-Boyle-Soshnikov, and defensive pairings of Rielly-Marchenko, Gardiner-Zaitsev and Hunwick-Polak. Frederik Andersen, who was pulled in Los Angeles’ 7-0 win on November 8 but is 5-1-1 in his career against the Kings with a 2.62 goals-against average and .919 save percentage, is expected to start.

-Bob Miller is holding a press conference to address his future plans at 3:00 p.m. local time that will air live on Prime Ticket and will be streamed online via Twitter and LAKings.com. Additional coverage will come on LA Kings Insider. Lots more on this once we get downtown. 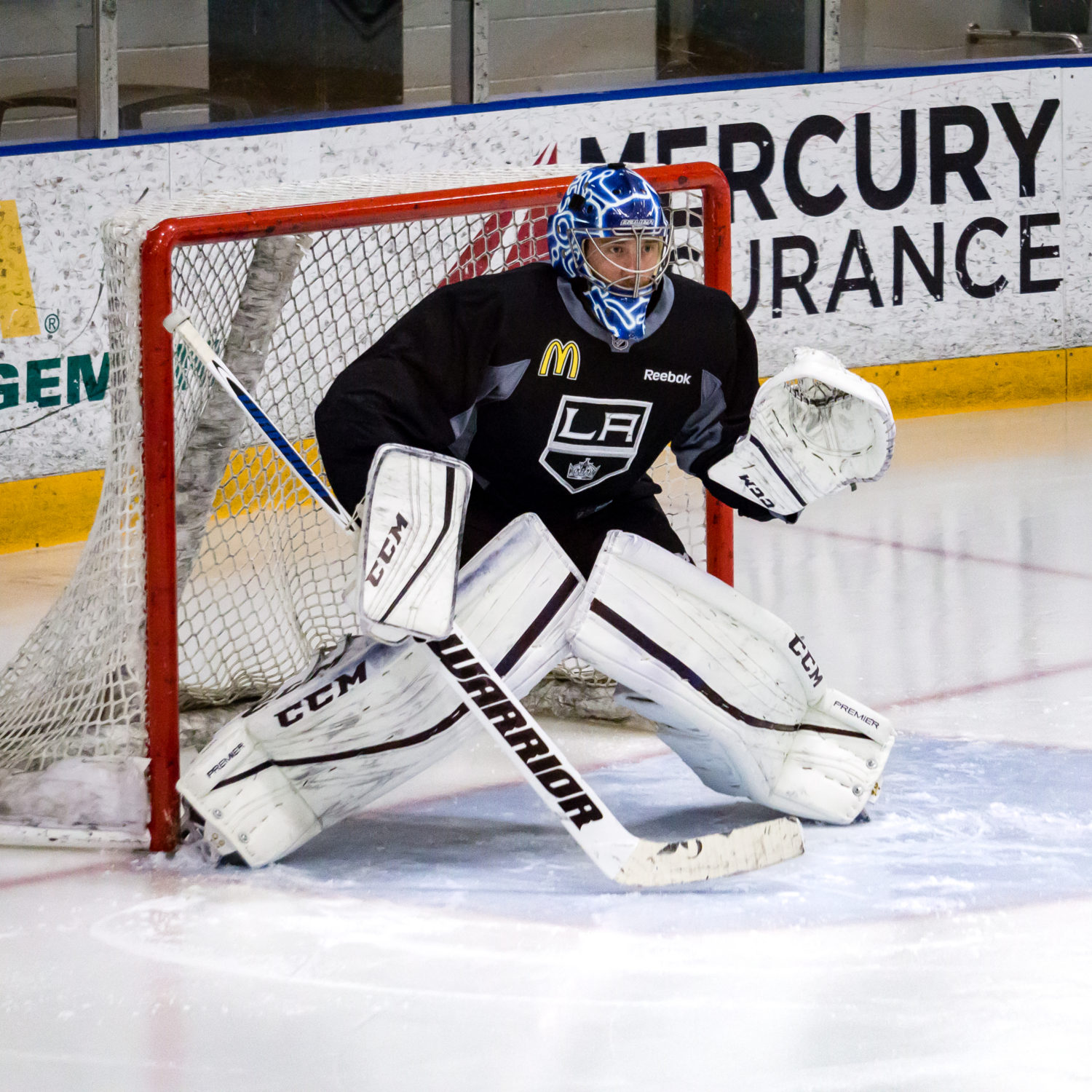 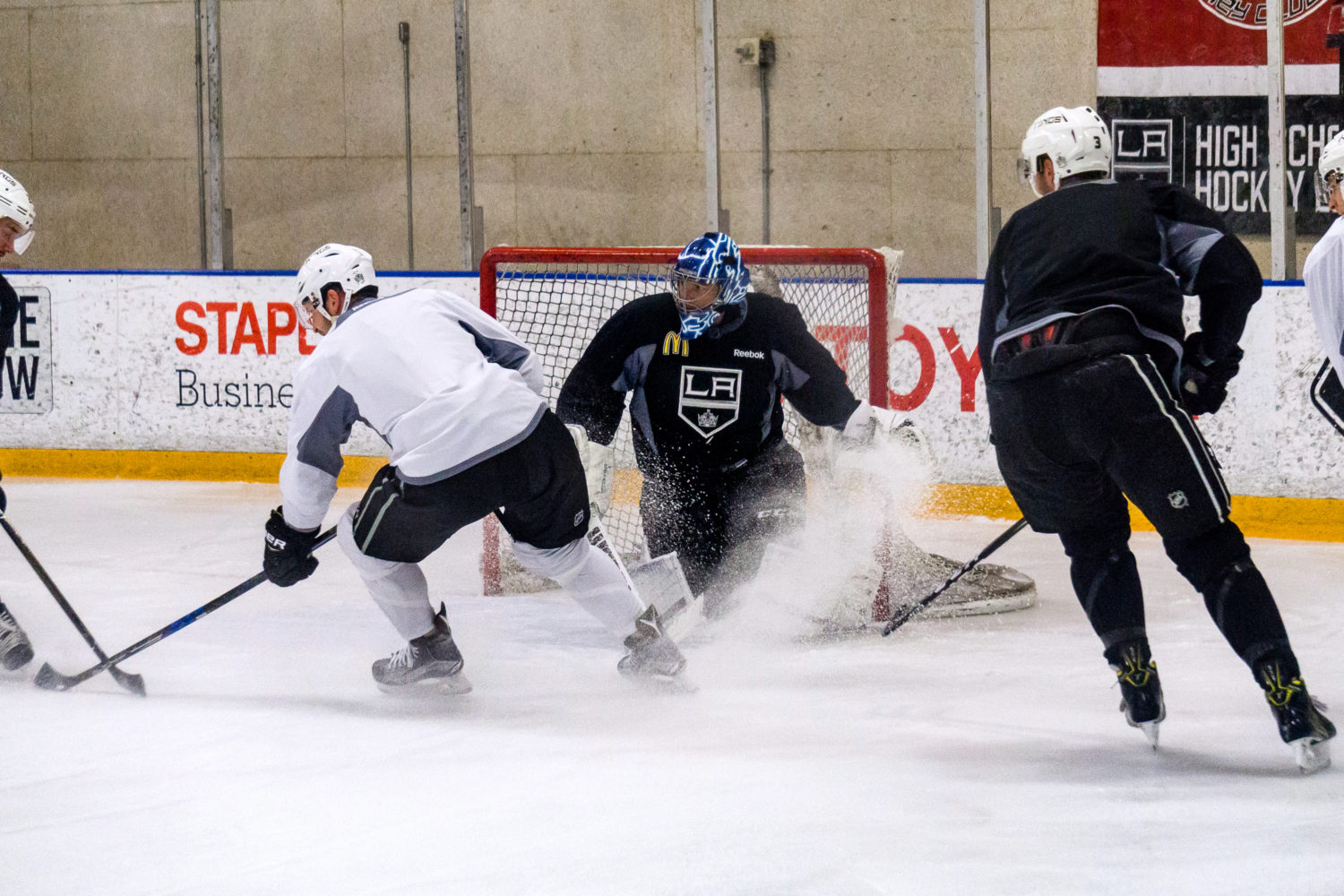 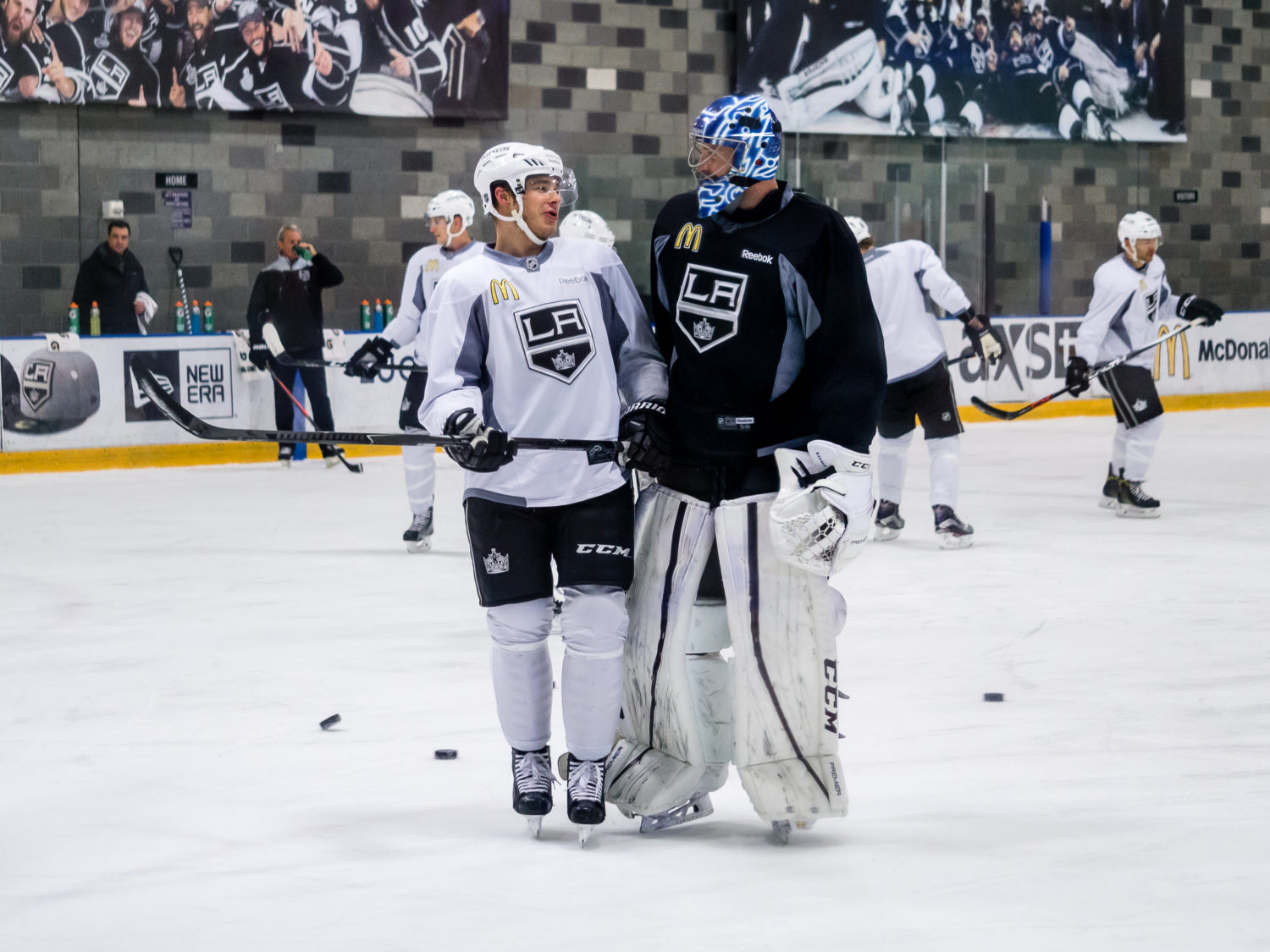 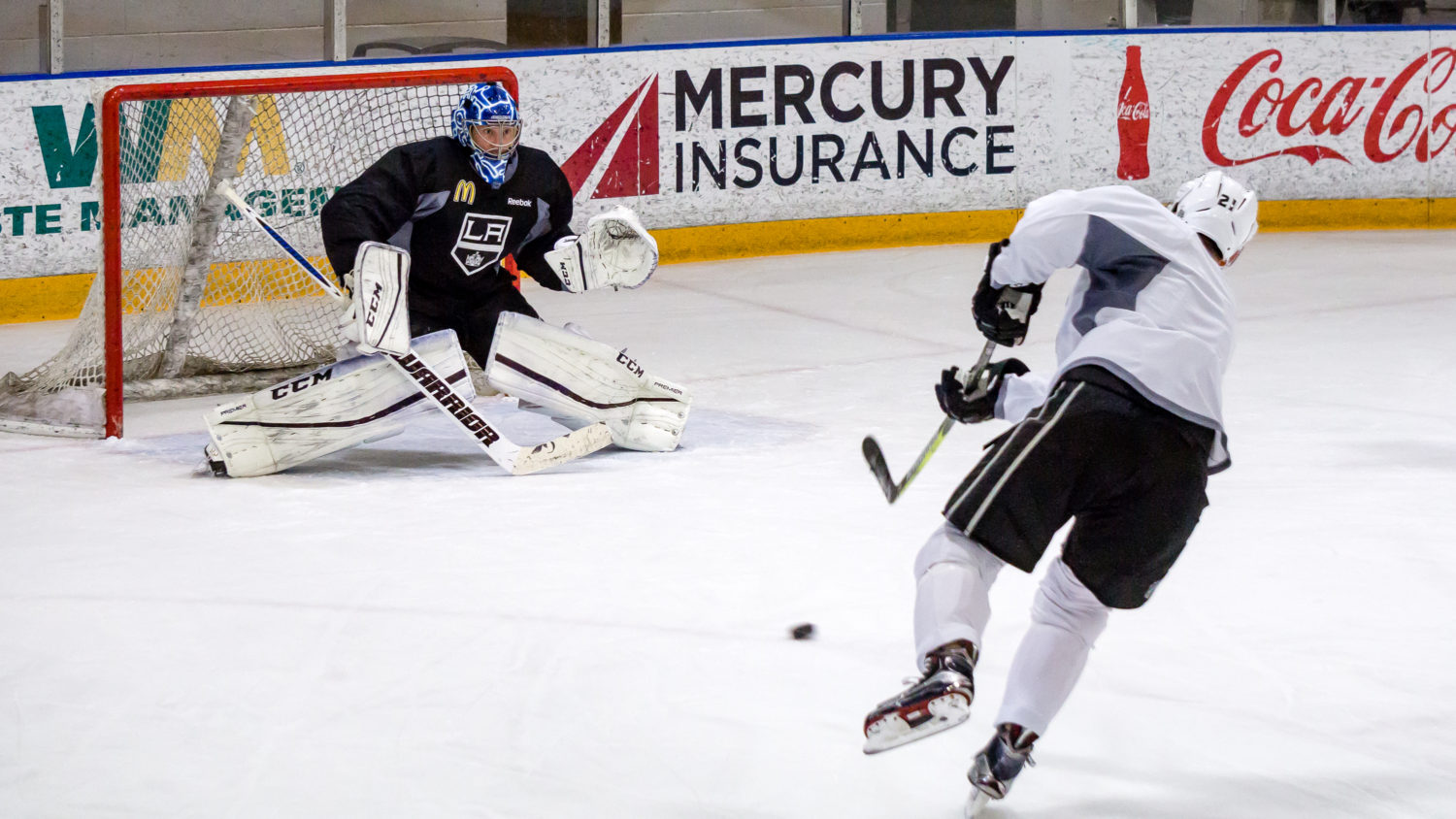 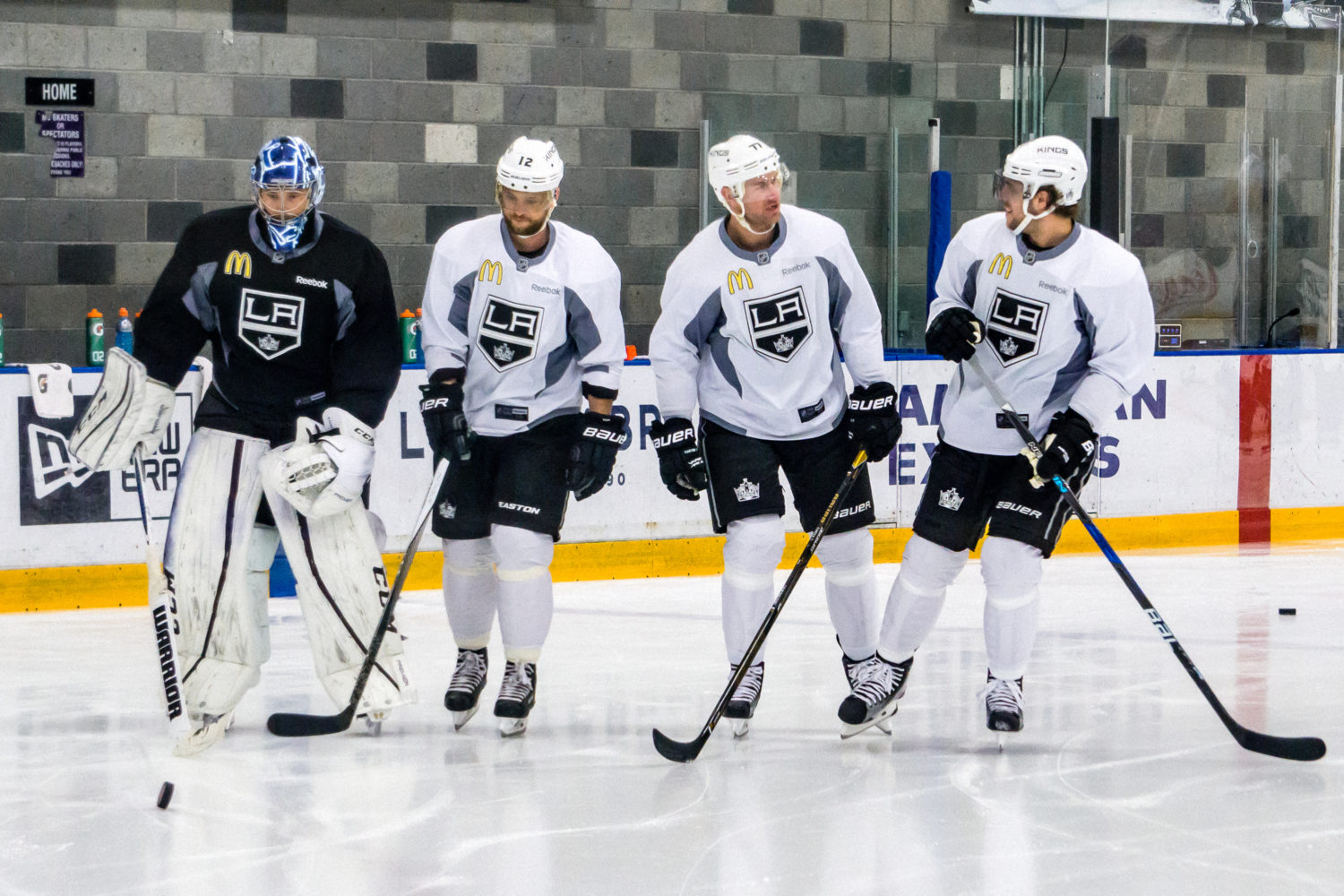 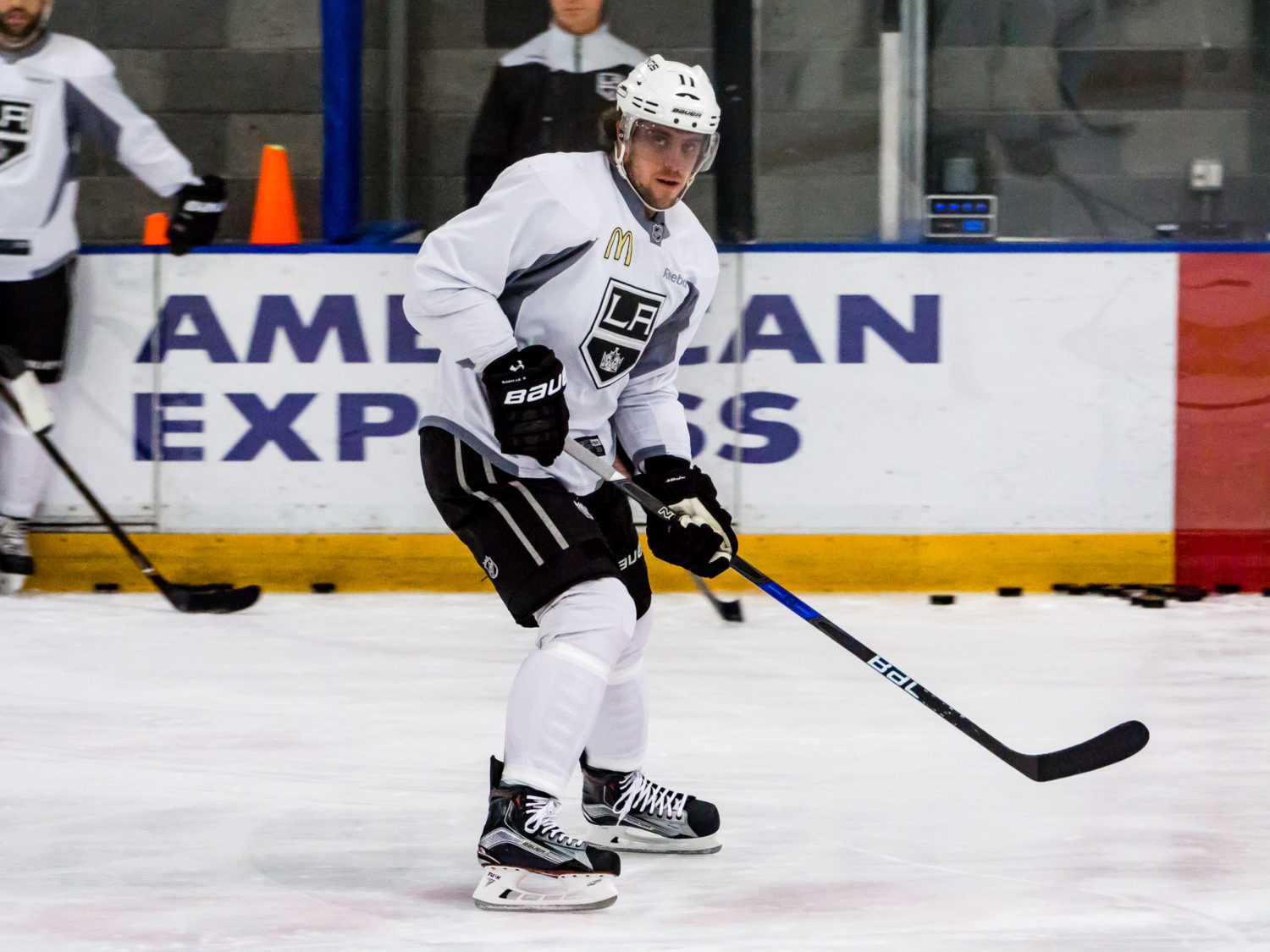 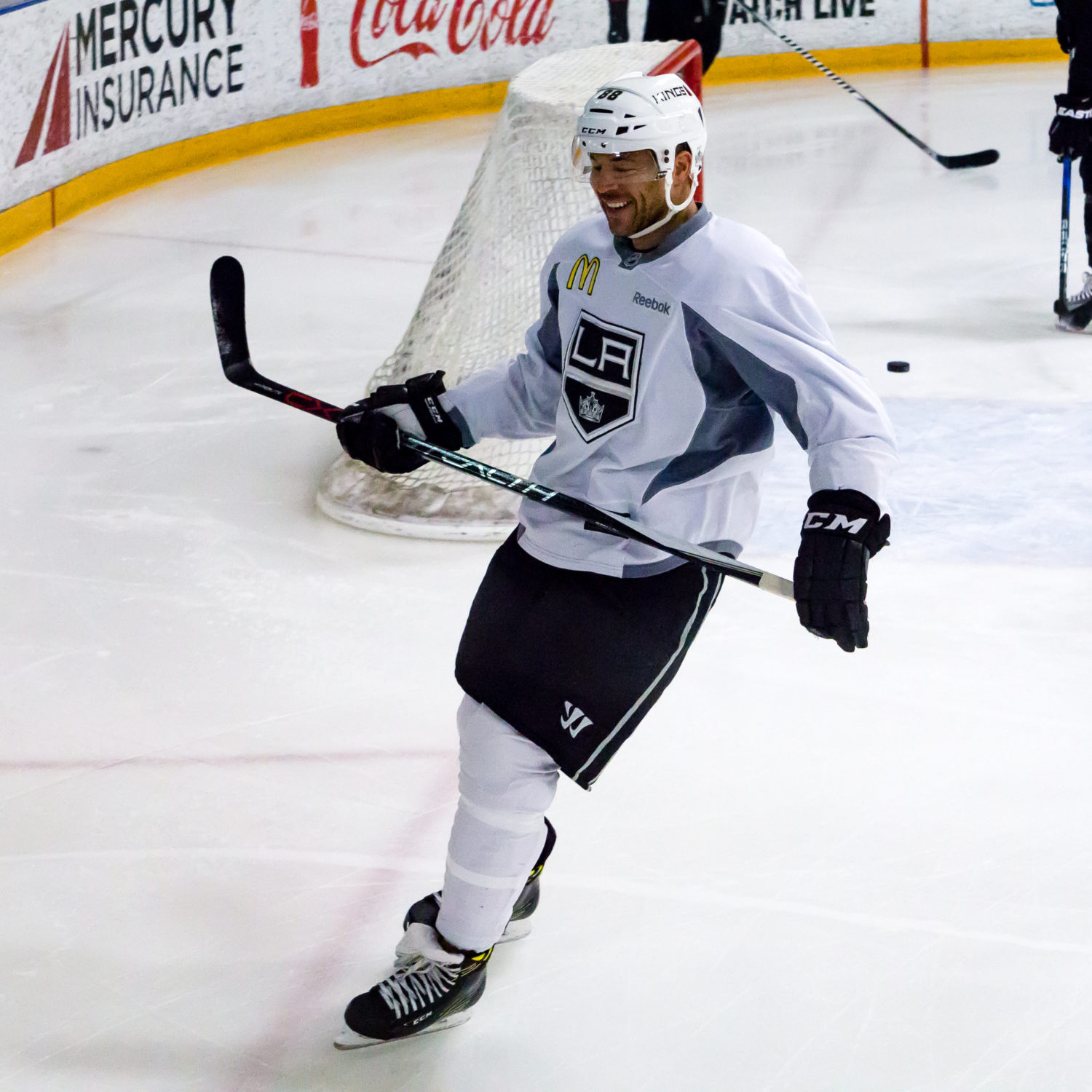 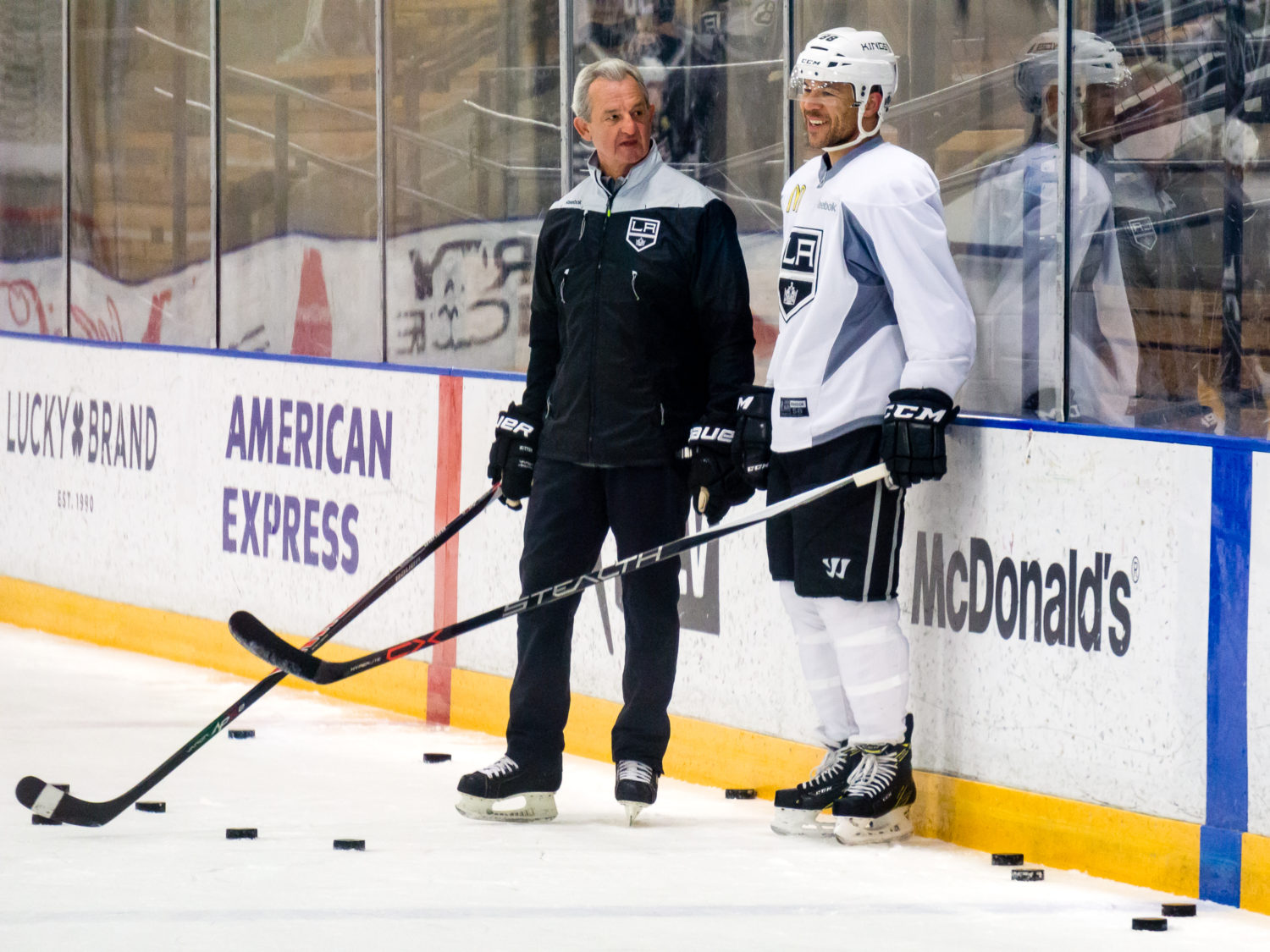