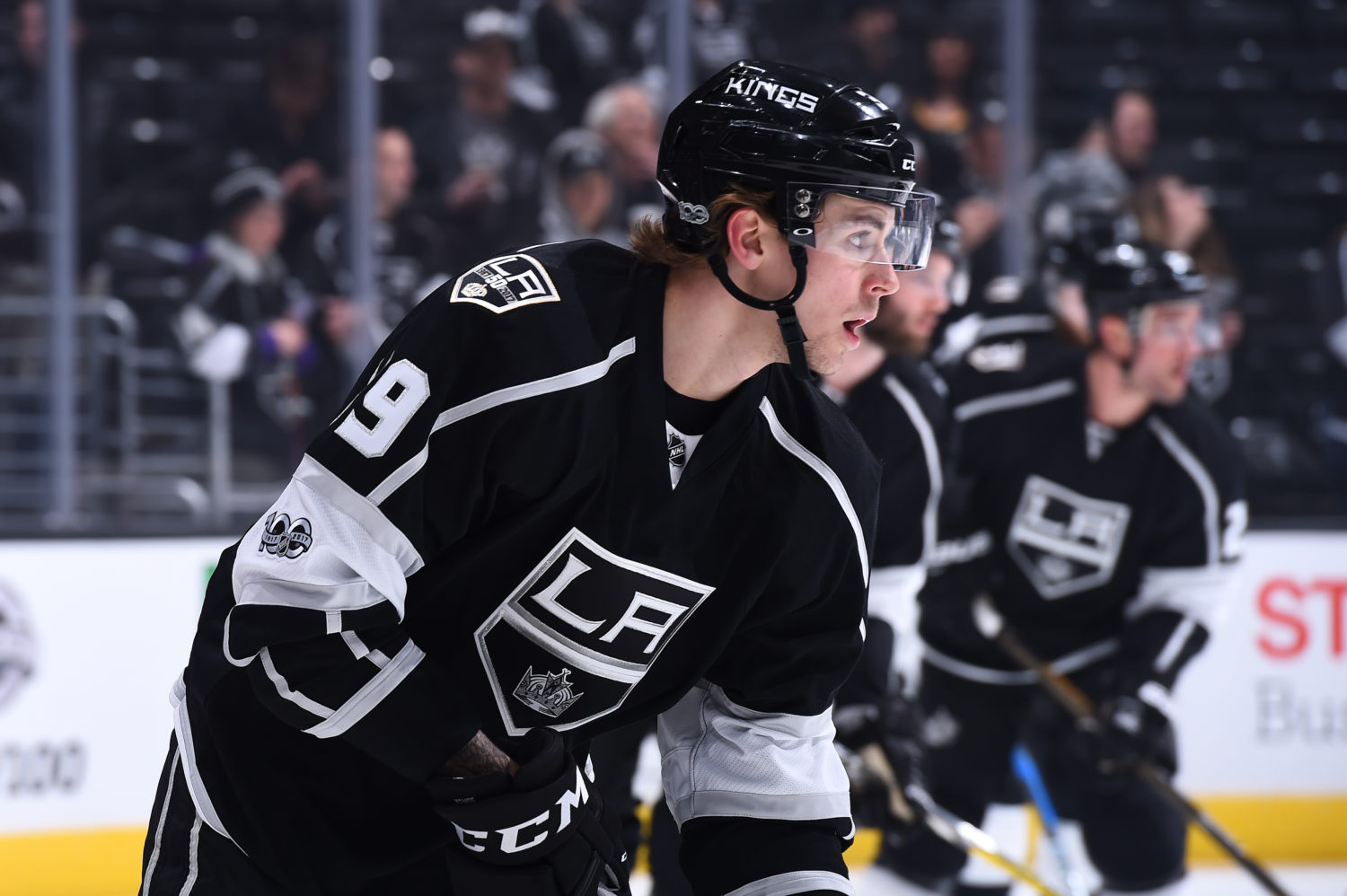 Both forward Adrian Kempe and defenseman Paul LaDue are eligible to play for AHL-Ontario the rest of the season and into the playoffs. Although there were no formal announcements made by the Kings, a team hockey operations source confirmed the transactions that allow them to be sent back to the Reign any time for the remainder of the season by the Kings should the team decide to do so.

A player must be on an @TheAHL roster at 3 ET today to be eligible to be sent down from the NHL the rest of the season. #NHLTradeDeadline

It should also be noted that NHL teams receive four non-emergency recalls following the trade deadline, as noted here by Sean Shapiro.