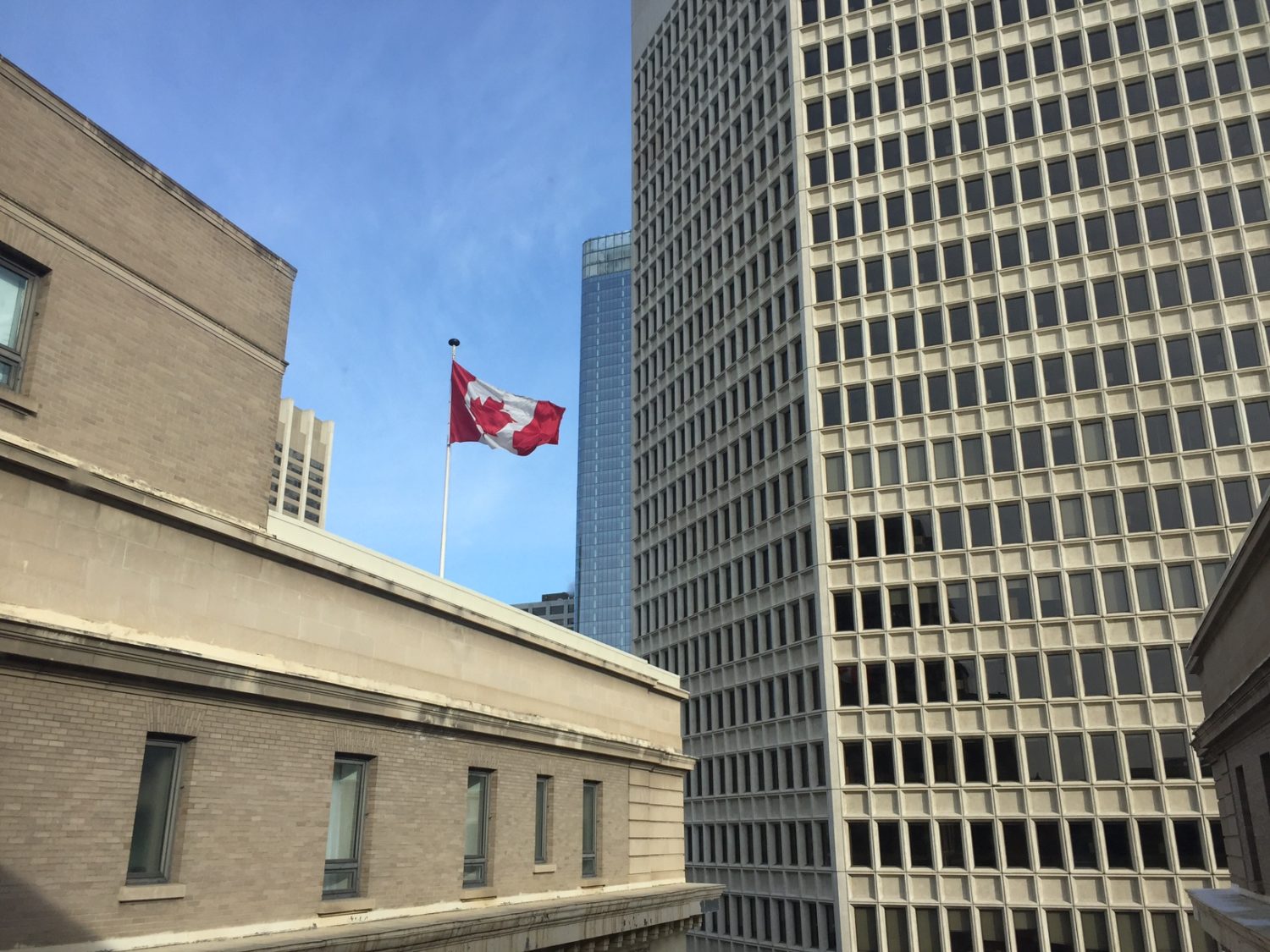 Oh, a Minnesota-Calgary back-to-back, you say? Sure, why not. Based on a quick check, this is the longest distance back-to-back set of games since the Kings played on Long Island and at Dallas on consecutive nights in February, 2012. Since then, other than an Ottawa-Chicago back-to-back in 2013-14, it’s been your garden variety set of back-to-backs: Oilers / Flames. Canucks / Oilers. Coyotes / Random Home Game. Central Division Team A / Central Division Team B. But back to that Isles-Stars set. After losing in overtime in a matinee at Nassau Coliseum, the Kings flew nearly 1,600 miles southwest, and the next night in Dallas, Dwight King and Jordan Nolan flanked Mike Richards. While both King and Nolan scored – Nolan’s goal was his first in the NHL – Jack Johnson recorded a power play assist to represent his final point with the team in a 4-2 road win.

This pales in comparison to the Detroit-Los Angeles back-to-back from the 2001 first round playoff series between the teams. Based on my own personal knowledge, that’s a four-day drive if you average about eight hours per day. (Take I-15 to I-70; it’s the most scenic route.) The second half of that back-to-back set, necessitated because of NBA scheduling conflicts at Staples Center, featured an 8:40 p.m. local start (or, if, say, you were finishing up your sophomore year of college in Ann Arbor, a start at 11:40 p.m.).

Of course, these flights are made on comfortable charter jets, and not through commercial flying and plane changes of earlier NHL travel, so all of these trips are made with heightened ease of transit despite the longer distances.

So, tonight is the first of three remaining games against Calgary and part of four total games remaining against one of the teams the Kings are in pursuit of in the standings. Waking up with the Kings will follow, as well as several reports based off information and quotes received over the past several days. Let’s talk soon, Insiders. Enjoy your Tuesday.