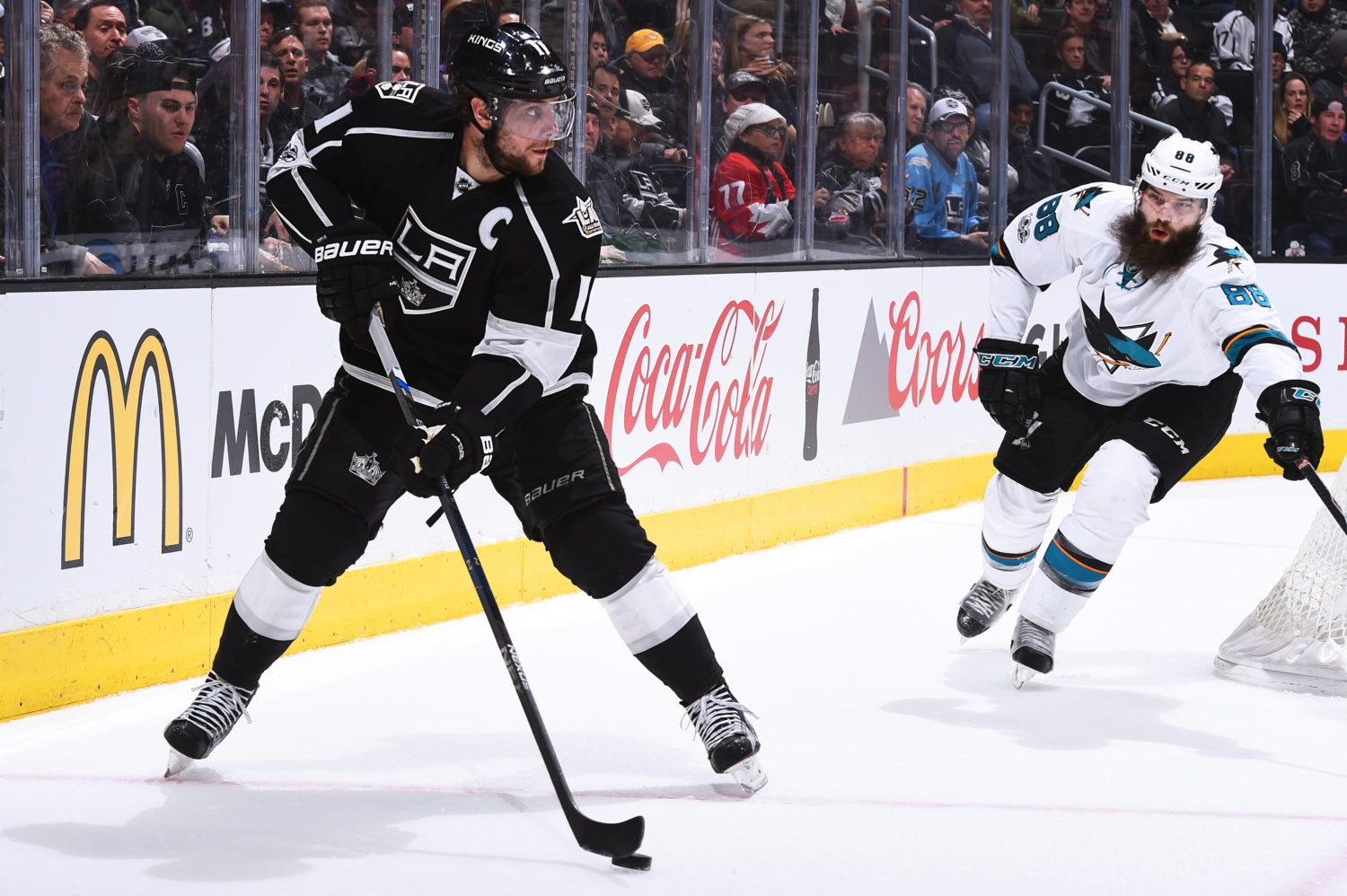 On whether there was a lack of detail in the loss:
I think early we were sluggish, but I thought we came back. I think they scored a weak goal – it was a power play goal, faceoff loss. [We haven’t] given up a goal from that side of the ice since Christmas down low, to the left of our goalie [in the] corner. Disappointing. And then we came back right after we killed the penalty on Gabby’s goal. When it’s that close going into the third period, you need your top guys to step up and make a difference in the third. That wasn’t the case. [Reporter: And it hasn’t been the case in a lot of games this season.] I just look at the last few games. Our defense has had a really hard time with the puck and managing the game, managing the puck, You need your big guys to score. I think other than Jeff there hasn’t been a whole lot of that.

On the King-Shore-Nolan line generating energy in the third period:
I think when you’re playing lots of games, you’re playing four lines, but it’s sort of like you need those top guys to make a difference. You’re going to be in one-goal games, lots of ‘em. How many have we had this year? I mean, how many times? I bet I’ve already pulled the goalie more times ever than I have ever, so that means you’re one goal down. It means that you need your top guys to make a difference there.