The flight between LAX and SJC is usually just under an hour takeoff-to-landing. Generally it’s an easy trip with the Coast Range visible for much of flight, but a cloud cover obscured virtually everything below once we ascended out of Los Angeles airspace. Interestingly, instead of the north-facing approach into SJC that takes us right over downtown and the SAP Center, we continued north, over Moffett Field and its oversized hangars, and once we hit Palo Alto, looped back over the southern end of the peninsula and the San Francisco Bay’s multi-colored salt ponds before flying over Shoreline Amphitheatre, Great America and Levi’s Stadium and touched down at 4:00 p.m. on the nose.

I don’t know why we landed from the north instead of the south; sometimes wind, weather and plane traffic necessitates an altered approach (thank you to the several pilots in this commenting section that may be able to clarify). We’ve been held up once in a holding patterns this year because of weather at our destination, and interestingly, when landing at LAX late at night, we circle over the Santa Monica Bay and land over the ocean instead of the more lower altitude approach over the L.A. basin that takes planes directly above Inglewood and the 405.

That’s it for now; it’s time to hitch a ride to the rink for an 11:00 a.m. morning skate. Last year San Jose moved its morning skates to Sharks Ice, across the street from San Jose Municipal Stadium, a Works Project Administration-built park that serves as one of the Cal League’s rare pitcher-friendly ballparks and features one of the better barbecues in the South Bay over the summer. If you can stand being surrounded by Giants fans, it’s a great environment for a minor league team.

And, because you’ve been waiting with white knuckles for this, I’ll post the Dwight King story I was working on yesterday from the rink. There’s lots more to come on a busy game day, Insiders. Let’s talk soon. 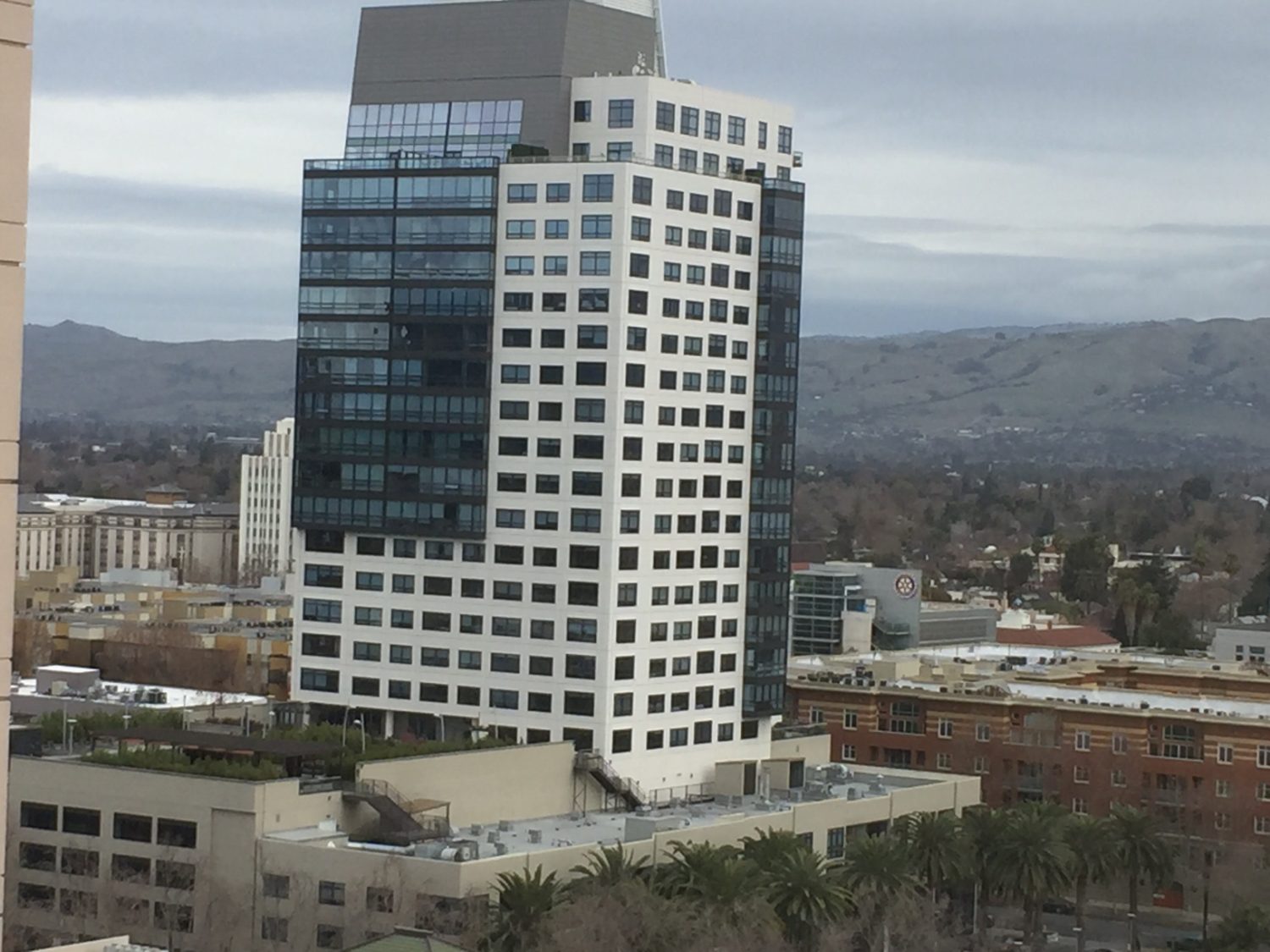