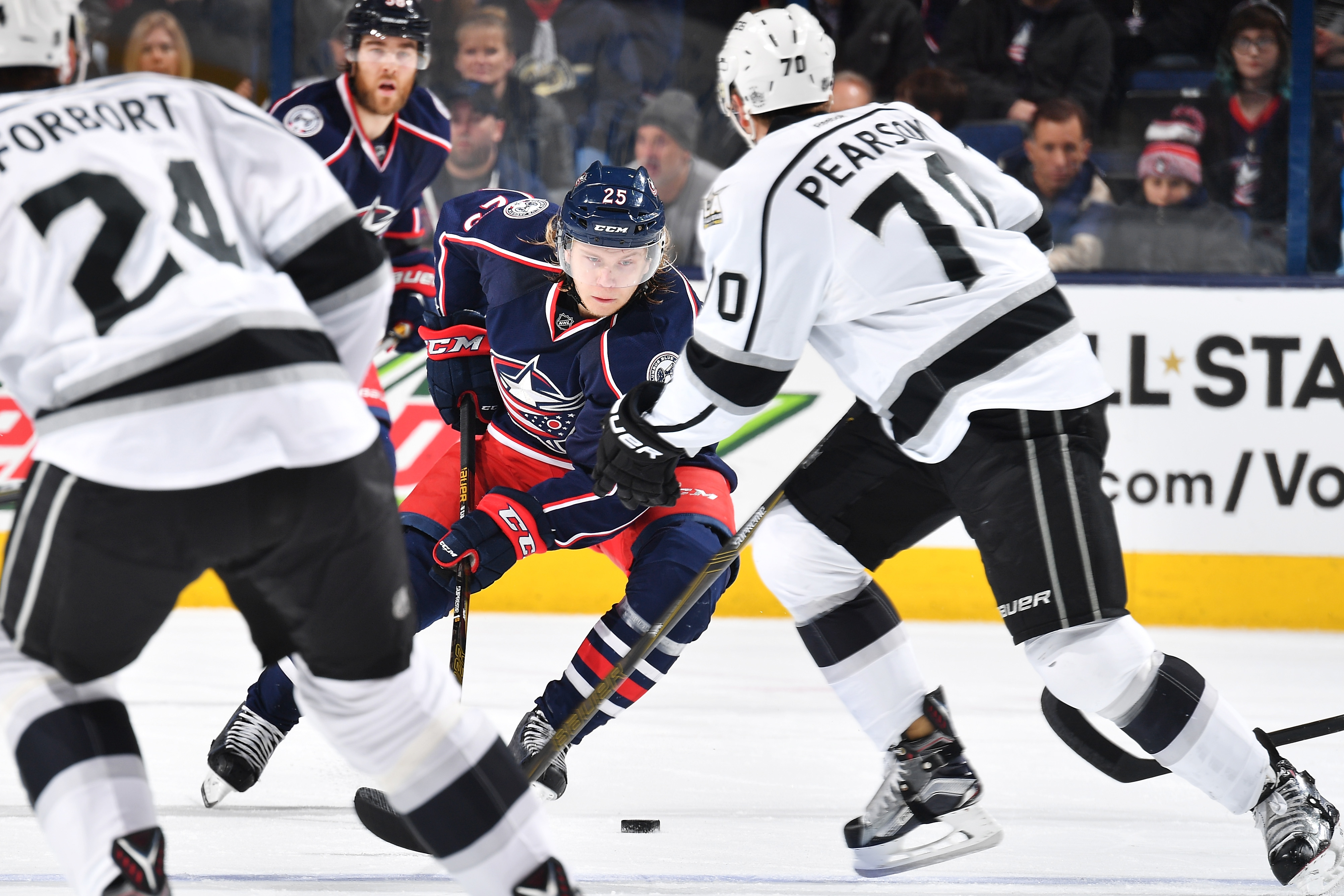 On whether there were a lot of things he liked about the team’s performance:
Yeah, we had a really strong game. [Reporter: What certain aspects stuck out about the way that this team had a very good performance?] Came back twice from down one goal against a team that had lost only five games, I believe, all season.

On the Forbort-Doughty pairing:
Played a lot.

On the chances generated by Nic Dowd’s line:
I think they gave us a lot of momentum.