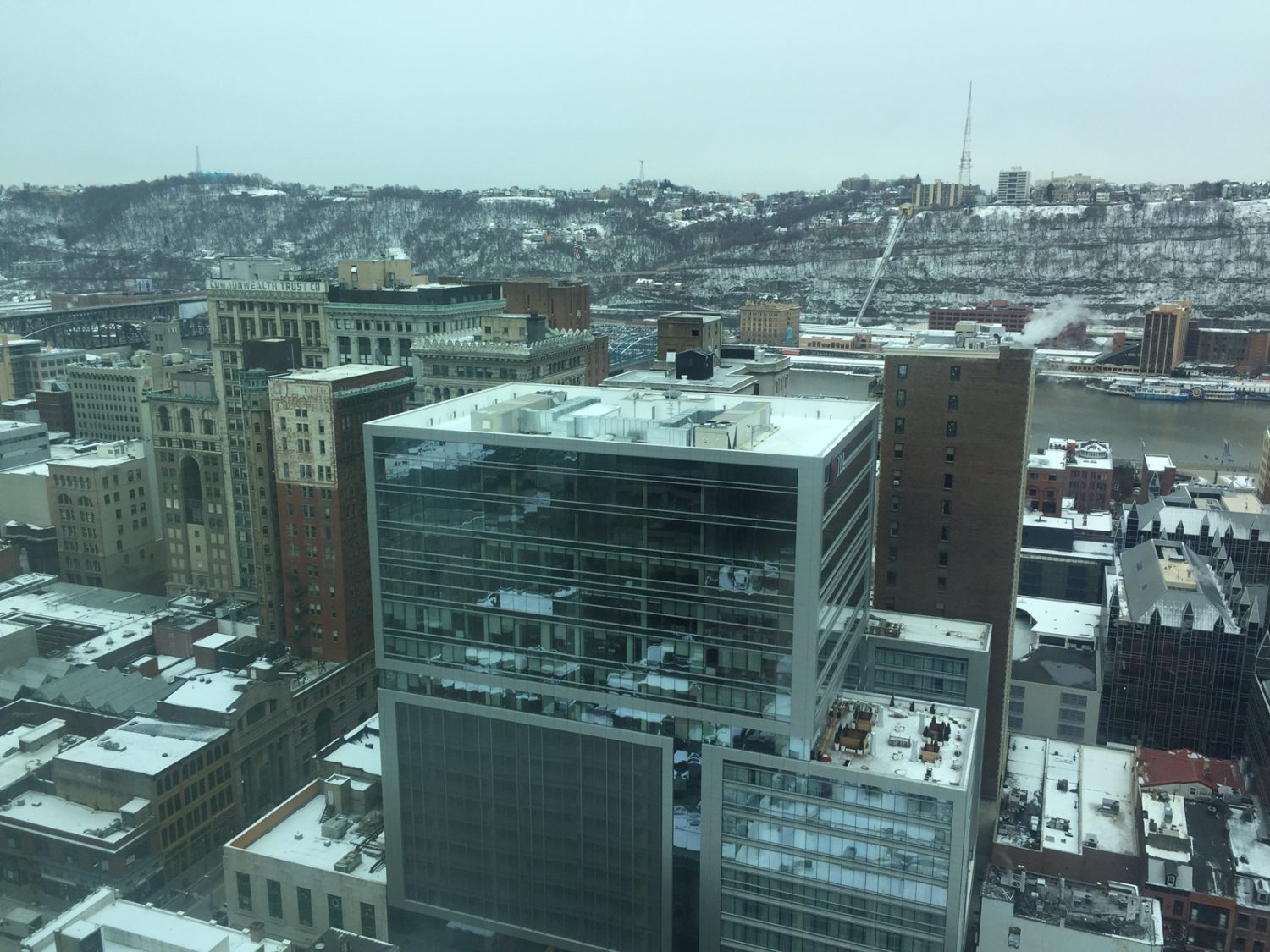 Let’s just get it out there: PPG Paints Arena is kind of a silly name. As far as corporate branding goes, it’s not among the more fluid tie-ins. STAPLES Center might’ve raised a few eyebrows when it was first announced that an office supplies company had bought the naming rights to Los Angeles’ new arena in 1999, but there’s euphony in the repeated S-sounds. Arenas named after car manufacturers, airlines and other national brands are generally fine, but beware of those with fast food tie-ins.

Some of my favorite naming rights were purchased by sponsors whose corporate names, when affixed to “center” or “stadium” or “ballpark” give off an air of legitimacy that it could have theoretically have received that particular name, even without the purchase of naming rights. Great American Ballpark. Pro Player Stadium. Raymond James Stadium.

Tonight’s game will be played in the second of three rinks that was renamed over the off-season, and that third rink will give way to Little Caesars Arena next year. (See fast food note above.) Buffalo’s KeyBank Center has changed corporate tie-ins several times, but I’m not sure if there’s anything like the home of the Miami Dolphins, which has segued from Joe Robbie Stadium to Pro Player Park to Pro Player Stadium to Dolphins Stadium to Dolphin Stadium to Land Shark Stadium to Sun Life Stadium to Hard Rock Stadium. The stadium currently known (again!) as the Oakland-Alameda County Coliseum is guilty of this, too, and generally tie-ins with tech companies produce less desirable names. (O.co Coliseum, anyone?)

There’s no morning skate today on the second day of the back-to-back. Instead, I’ll head downstairs and chat with several players I wasn’t able to speak with last night to gain some perspective on tonight’s game against a team that has won seven in a row and owns the best points percentage in the Eastern Conference (reminder: NBCSN). Darryl will hold court at the arena shortly after we arrive; I hope to share some of his thoughts later today, as well. Let’s talk soon, Insiders. 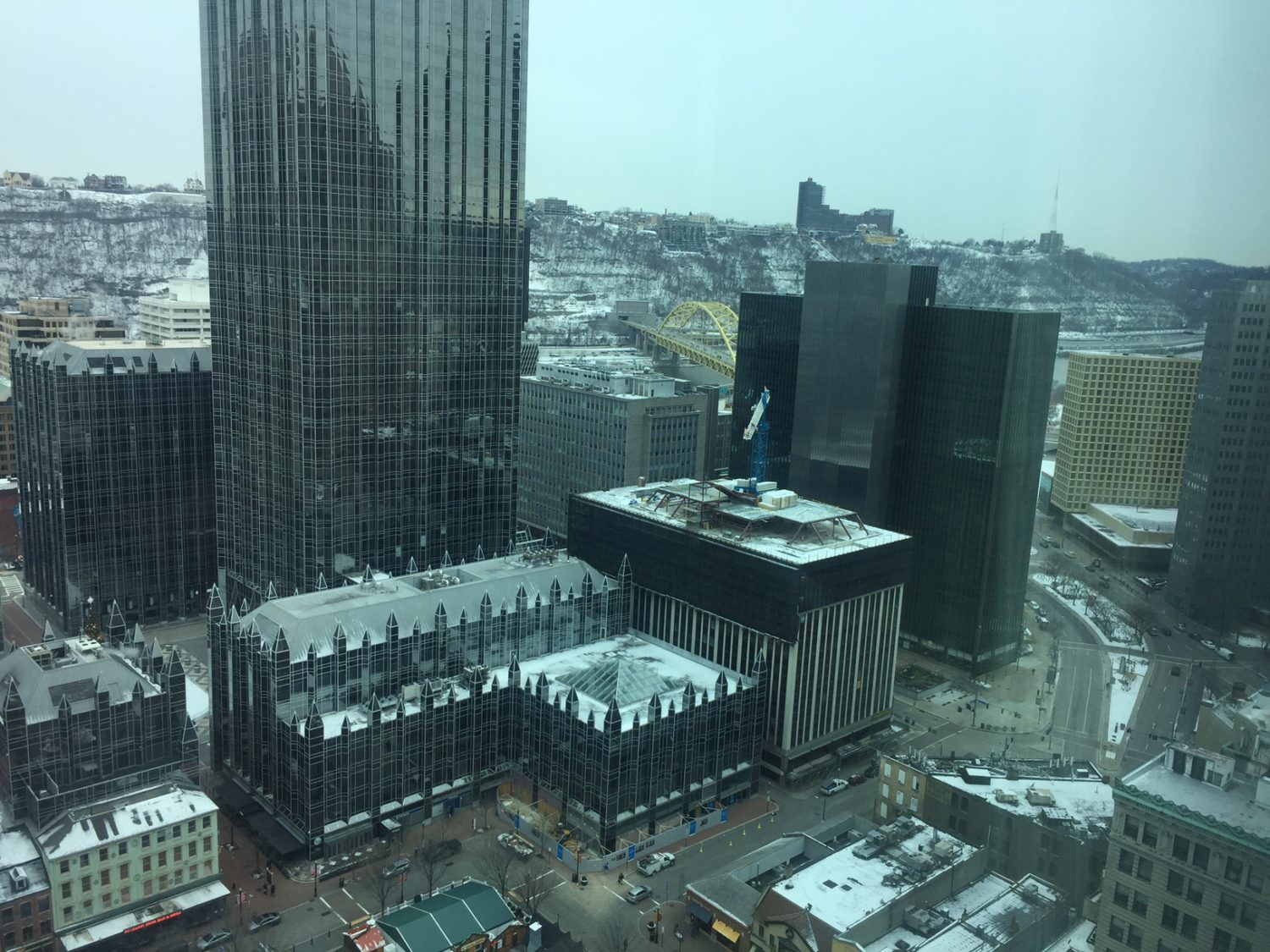