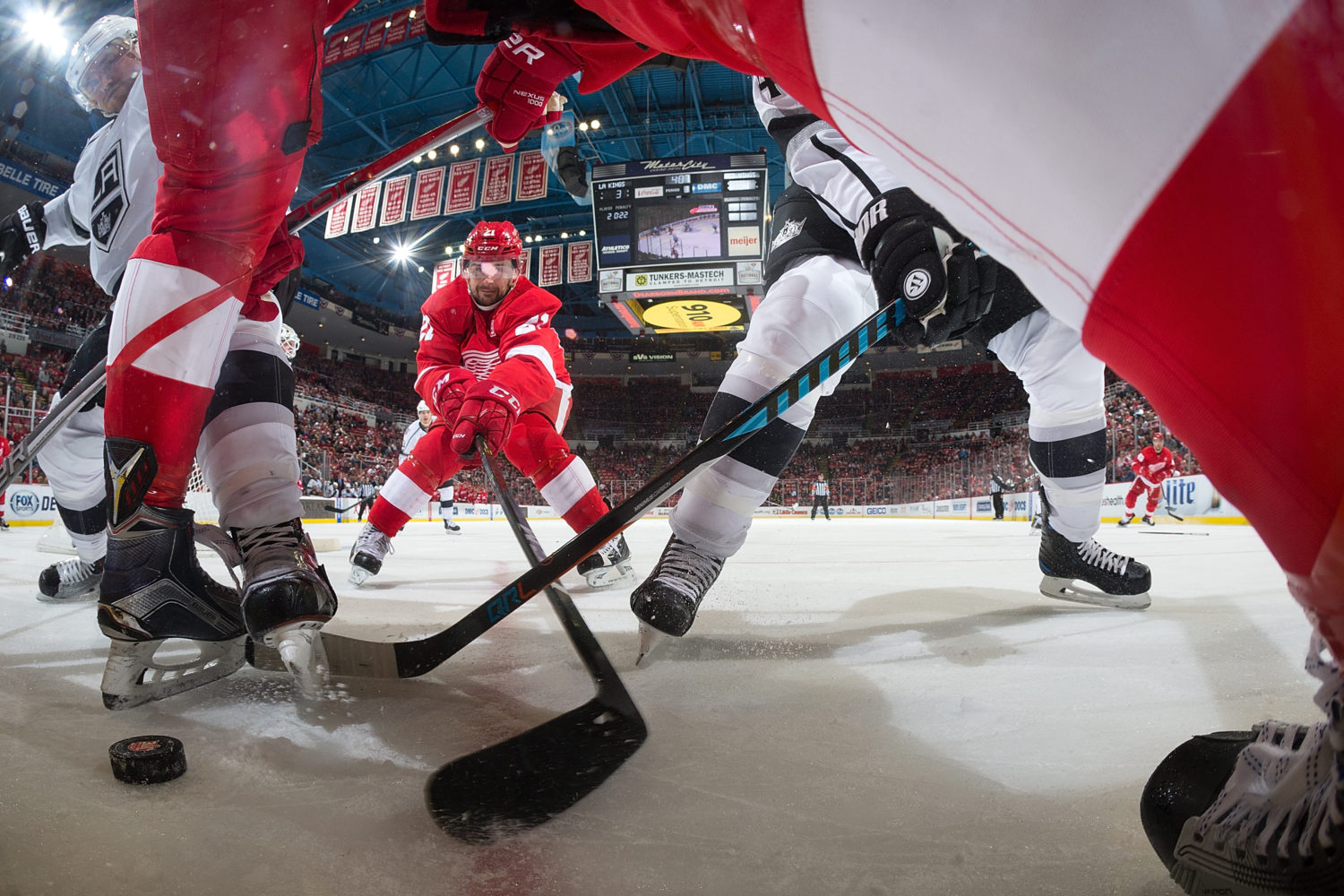 On the win:
…we lose a game, and everybody’s always got all the answers, and really, they don’t have any. We get a big goal when we needed one, we got a save when we needed one. We’ve been playing really well on the road. If you look, we’ve won three of four on the road in tough buildings – Detroit, Anaheim, Arizona. Don’t put too much into it other than a game at a time.

On the defensive performance and limiting Detroit’s shots on goal:
We pretty much play the same way every game. It’s not much different. You get a save, you don’t give up many chances. Not much different than the last game we played.

On getting a win early on a long road trip:
I don’t look at it as a long trip. I think everybody made a big deal out of it. It’s unfortunate for some of the people who aren’t used to traveling and things like that. You’ve got to play 41. At the end of the season, it’s 82, so it doesn’t matter if you go for four or you go for five or you go for seven or you go for 10. I’ve had a lot longer road trips than this.