Waking up with the Kings: October 30 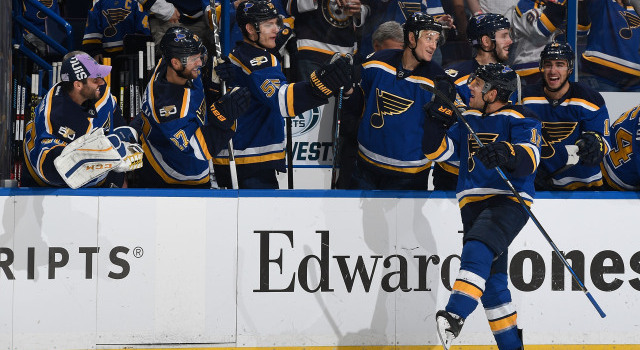 The Kings-Blues rivalry is an interesting one, and we’ve been through enough games between the teams to know that a scoreless tie through two periods is generally good news for Los Angeles. (Including playoffs, the teams have played four 1-0 games since March 22, 2012, and last night’s was the first won by St. Louis.) But there was no Jeff Carter early third period or shootout marker, and instead a rapid fire passing play finished off by Jaden Schwartz after Jori Lehtera made an excellent play to neutralize Trevor Lewis, who attempted to receive Jake Muzzin’s pass along the boards, served as the difference in a game in which the Kings owned the advantage in shots on goal, if not the scoring chances. But both goaltenders faced a collection of quality chances – Tanner Pearson owned several of L.A.’s best looks on Jake Allen, while Peter Budaj was magnificent at the other end of the ice, especially when robbing Paul Stastny with a ludicrous toe save in the first period – and the Blues more consistently generated the high quality looks in a game in which the Kings had their opportunities as well. 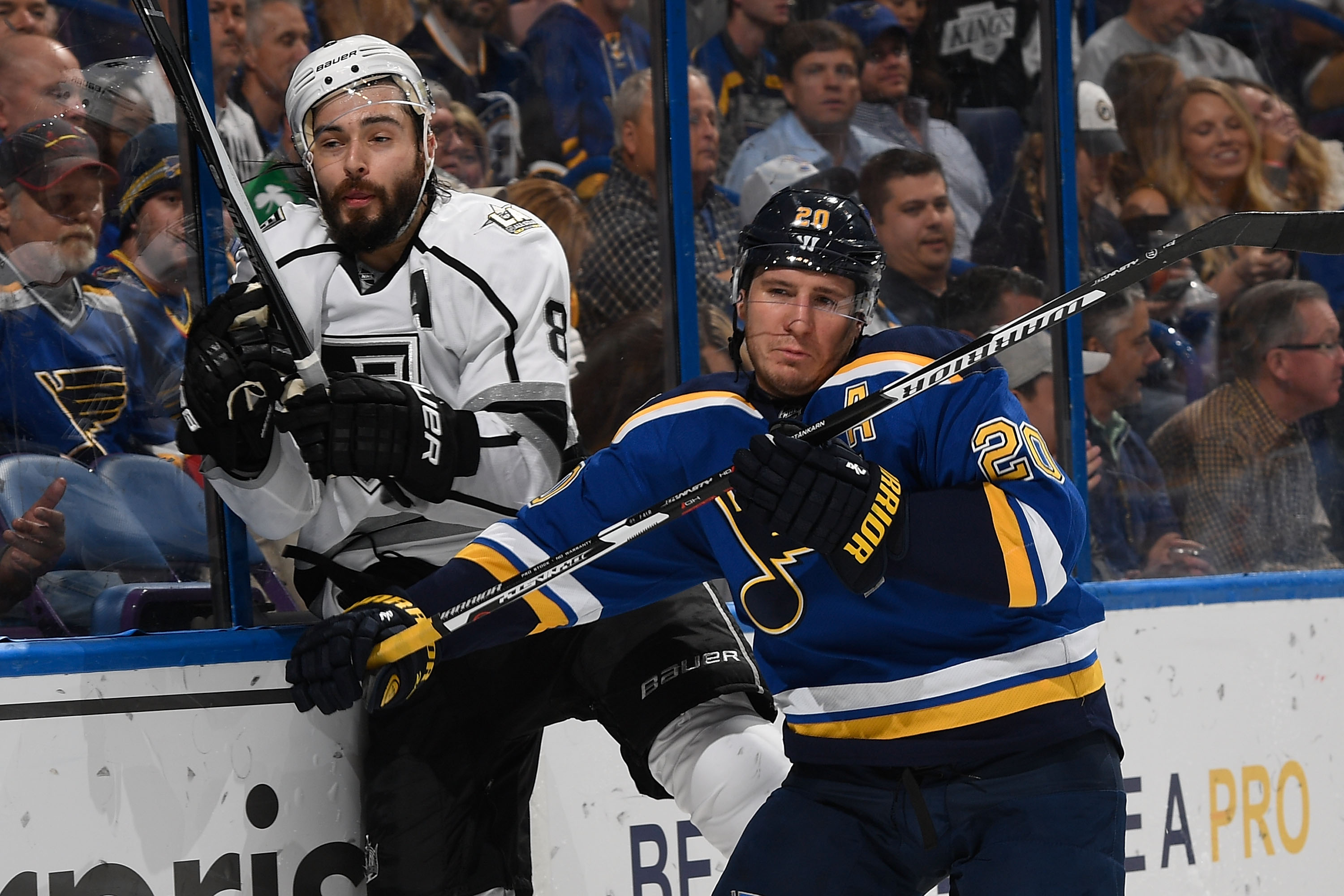 Another game, another casualty. The Kings have taken the ice all of eight times this year, and are without a forward slated to play on the top line, their all-world workhorse goaltender and now a young defenseman who was emerging as one of the team’s more encouraging stories of the young season. There’s no firm word on what Brayden McNabb’s injury is, or how long it may sideline him for, but my senses are telling me this isn’t one of your more typical, day-to-day-type dings. As the team has admirably weathered key losses through its first seven games and found ways to win, they will have to continue to do so with increasingly rigid circumstances. This is a group with a good constitution that plays with excellent structure under a coaching staff and leadership committee that has experienced more success than all other NHL teams, save for tonight’s opponent. It’s not as if there wasn’t this outlook before, but the all hands on deck, Row the Boat mentality will be of utmost importance during this early season spate of injuries. Is there a breaking point? The schedule offers no favors, with Chicago, Anaheim and Pittsburgh on the immediate docket. 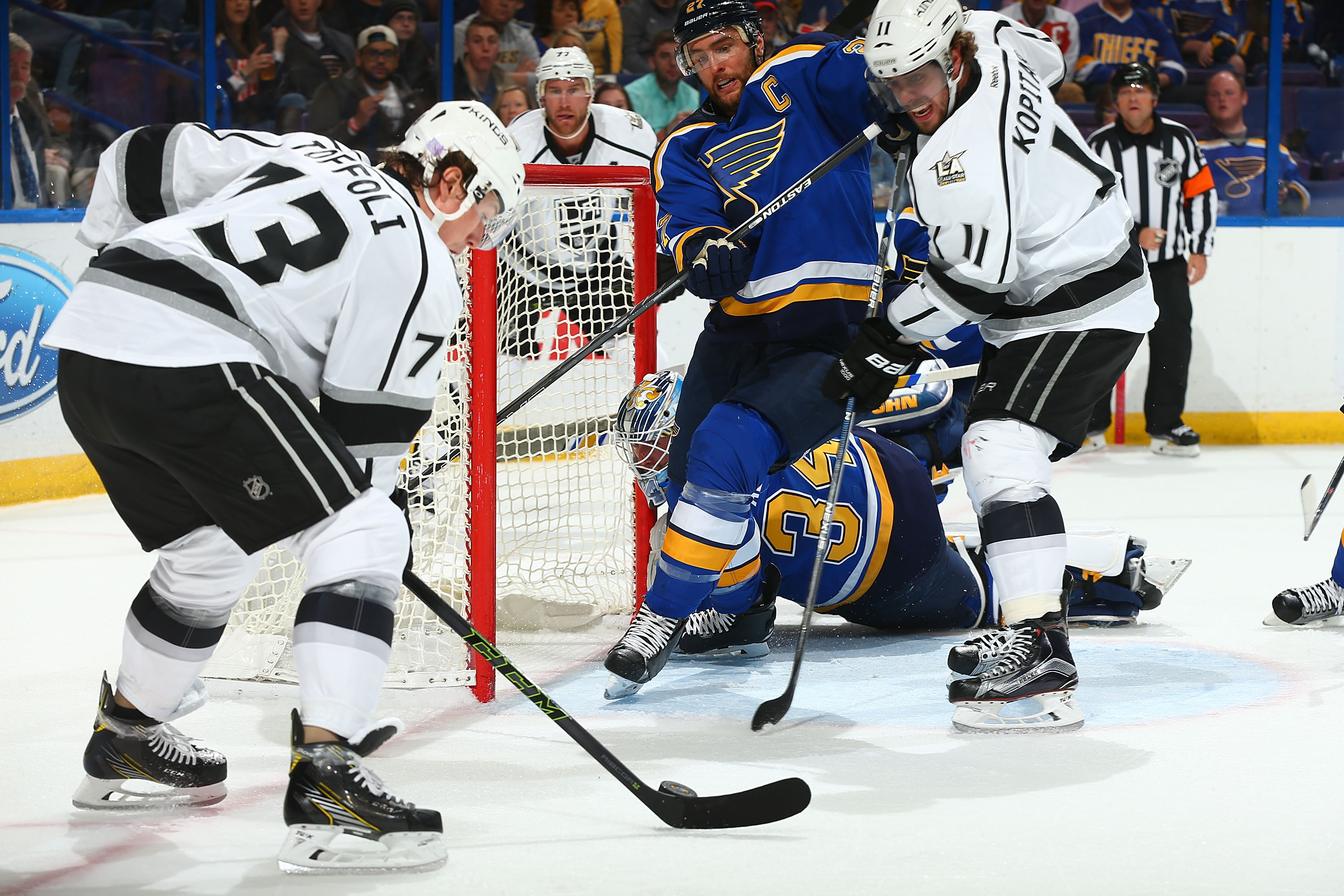