Video: Black and White – The Program 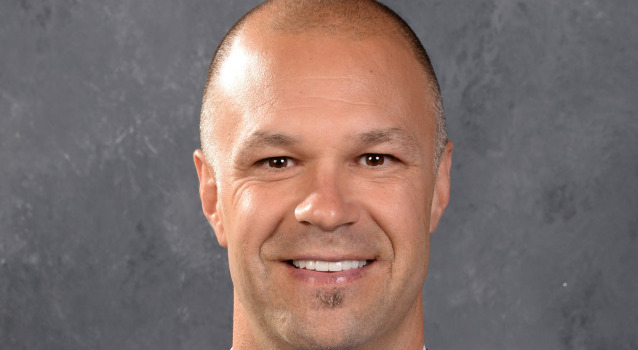 The latest Black and White episode hits you hard from its opening sentence. Brantt Myhres, hired by the Kings in 2015 under the title Player Assistance, described the first time he had used cocaine. Drug and alcohol-free since late last decade, Myhres works from a small office connected to an equipment corridor in the Kings’ Toyota Sports Center headquarters and has built up a level of trust with the players that allows them to confide in him and approach him with any questions related to their professional or personal life. He’s not a doctor, but he’s an exceedingly friendly and approachable former player whose presence with the team at home and on road trips is appreciated not only by those who wear skates. The Kings endured a collection of notable off-ice incidents since winning the 2014 Stanley Cup, and with Myhres, and former NBA player Chris Herren, who has recovered from addiction to spearhead several projects to help athletes and non-athletes alike live lives free of substance abuse, there is the thrust to not only bring in motivational speakers as one-time guests, but to have them develop enduring relationships with their players and staff.

“A lot of people see an athlete sometimes as a sprinter. We’re going to have them for a short period of time. To me, that’s what’s so admirable about this, is that they’re not seeing just the sprinter. They want to develop the player.”
-Chris Herren