Video: Denis Fugere talks about his fight with cancer 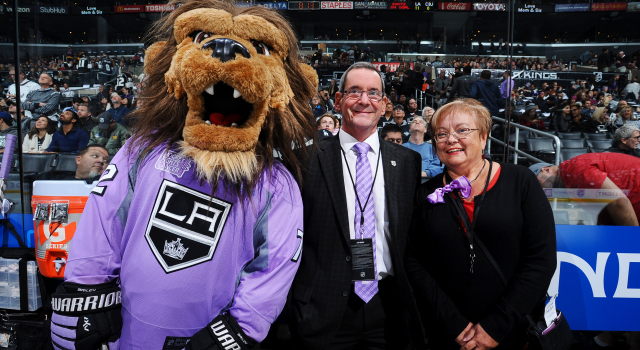 Here’s a salute to those who acknowledged Quebec/Maritimes amateur scout Denis Fugere at last night’s game. Fugere, who was diagnosed with Grade 4 mantle cell lymphoma in September, 2015, underwent months of chemotherapy, stem cell treatments and other procedures, and in June, 2016 received the news that his cancer was in remission.

Earlier this month, I sat down with Fugere and Vice President of Hockey Operations and Director of Player Personnel Michael Futa to discuss the veteran scout’s fight as part of the league’s Hockey Fights Cancer awareness campaign. To see Denis, and his wife, Lin Van Den Bossche recognized at last night’s game was much more important than the final Kings-Blue Jackets score. 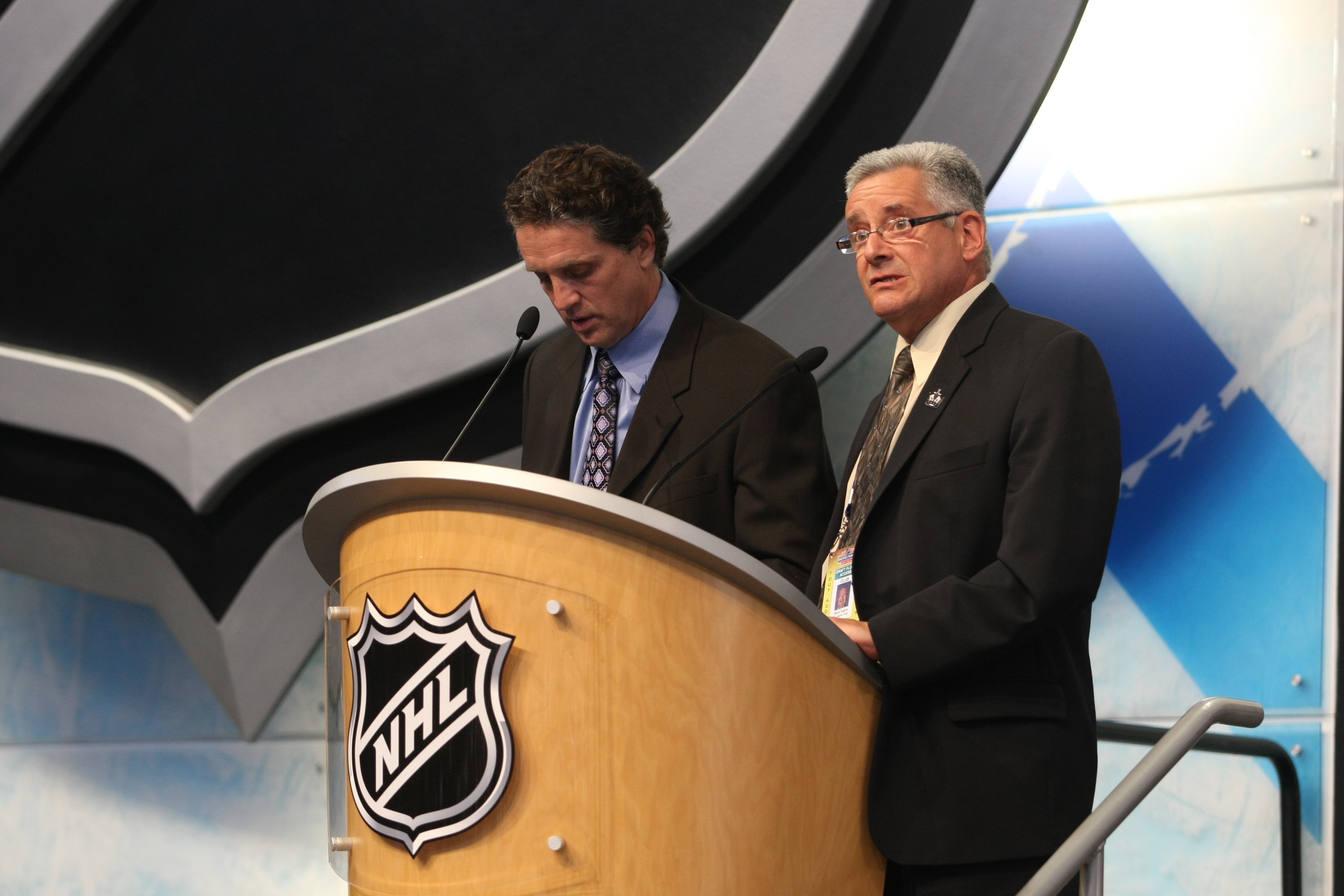