Gilbert, Dowd, who have local ties, will debut tonight 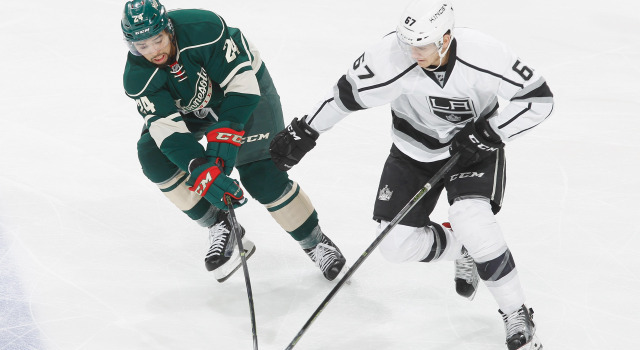 26-year-old center Nic Dowd will make his season debut in a familiar environment tonight. Ditto for 33-year-old defenseman Tom Gilbert, a Bloomington, Minn. native who spent part of the 2011-12 and all of the 2012-13 season with the Wild, tonight’s opponent at the Xcel Energy Center (5:00 p.m. PT / FOX Sports West / FOX Sports Go / KABC 790 / I Heart Radio).

The Kings have more ties to the state of Minnesota and the Minnesota Wild this year than in seasons past. Dowd, a Huntsville, Ala. native, is engaged to be married to a Minnesotan whom he met while attending St. Cloud State University. Members of her family will attend tonight’s game to offer support.

Dowd’s debut in this building last season was memorable personally. The Kings didn’t win, but Dowd was a plus-one, won five of eight faceoffs and drew a high sticking penalty in his first career NHL shift.

“Played a full game, complete game, had some scoring chances, played well in the D-zone, through the neutral zone and I was good on face-offs,” he recalled.

Gilbert, who played collegiate hockey in neighboring Wisconsin – “it’s a coin toss” on which state is colder in the winter, he said – will also debut in an area that has special significance.

“It’s exciting,” he said. “I mean, two reasons – first of all, I put on the jersey and play my first game. Then, obviously being in Minnesota where my family is from, they get to come and watch.”

In addition to Dowd and Gilbert, defenseman Derek Forbort is a Duluth native, and winger Devin Setoguchi scored 32 goals in 117 games in a Wild sweater from 2011-13. St. Cloud State University has also emerged as a virtual affiliate of Los Angeles, with Jonny Brodzinski and Kevin Gravel, and current Husky forward Mikey Eyssimont all part of the team’s prospect pool.

Nic Dowd, on the details he’d like to exhibit in his first game of the season:
I think just responsible around the whole ice, and then good on face-offs will be a big thing and any time we get to spend in the offensive zone, try and create as many opportunities as possible for myself and my linemates.

Dowd, on the excitement of returning to the lineup:
Yeah, obviously I’m really excited to be back in the line-up. I feel like it’s been forever, so you know back here in Minnesota ironically enough will be my first game this year, so I feel good in this building and I like being back in this city, so I hope I can just pick up and have a good game tonight.

Tom Gilbert, on whether it’s still exciting to return to face a former team in Minnesota:
I mean, you get kind of used to it, you know. If this is the only spot you’ve played then maybe it’s probably a little bit different but this is my fifth team, so I’ve played all over the place and you know all the players and so it’s just another game.

Gilbert, on how to form a balance and chemistry with Derek Forbort:
I think, honestly, just probably a lot of communication. That’s the biggest thing when you’re playing with a new partner is just trying to be in sync. I know we played one game together in preseason, so it’s just trying to adjust to each other as quick as we can.

Gilbert, on the challenges of debuting with a team two games into the season:
I mean, you could say many excuses to why the game is going to be hard but it’s all preparation whether you’re in the line-up or out of the line-up. It’s just know when you get in to make sure you’re doing your job.

Gilbert, on whether he’s a vocal player on and off the ice:
Honestly, it depends. Some games I’m talking, some games I’m more quiet. Honestly, I wish I had an answer for you there.

Gilbert, on the uniqueness of playing in Minnesota:
There’s not a whole lot of spots in the U.S. where hockey is really popular. Minnesota is obviously one of them. Every city you go to there’s a high school team where there’s some sort of rivalry going on so it’s what makes the state cool for hockey. And people love watching it, people love playing it. Why it all started? I don’t know, probably cause it’s the coldest [laughs]. That’s probably what it is. Oh, Wisconsin, too. 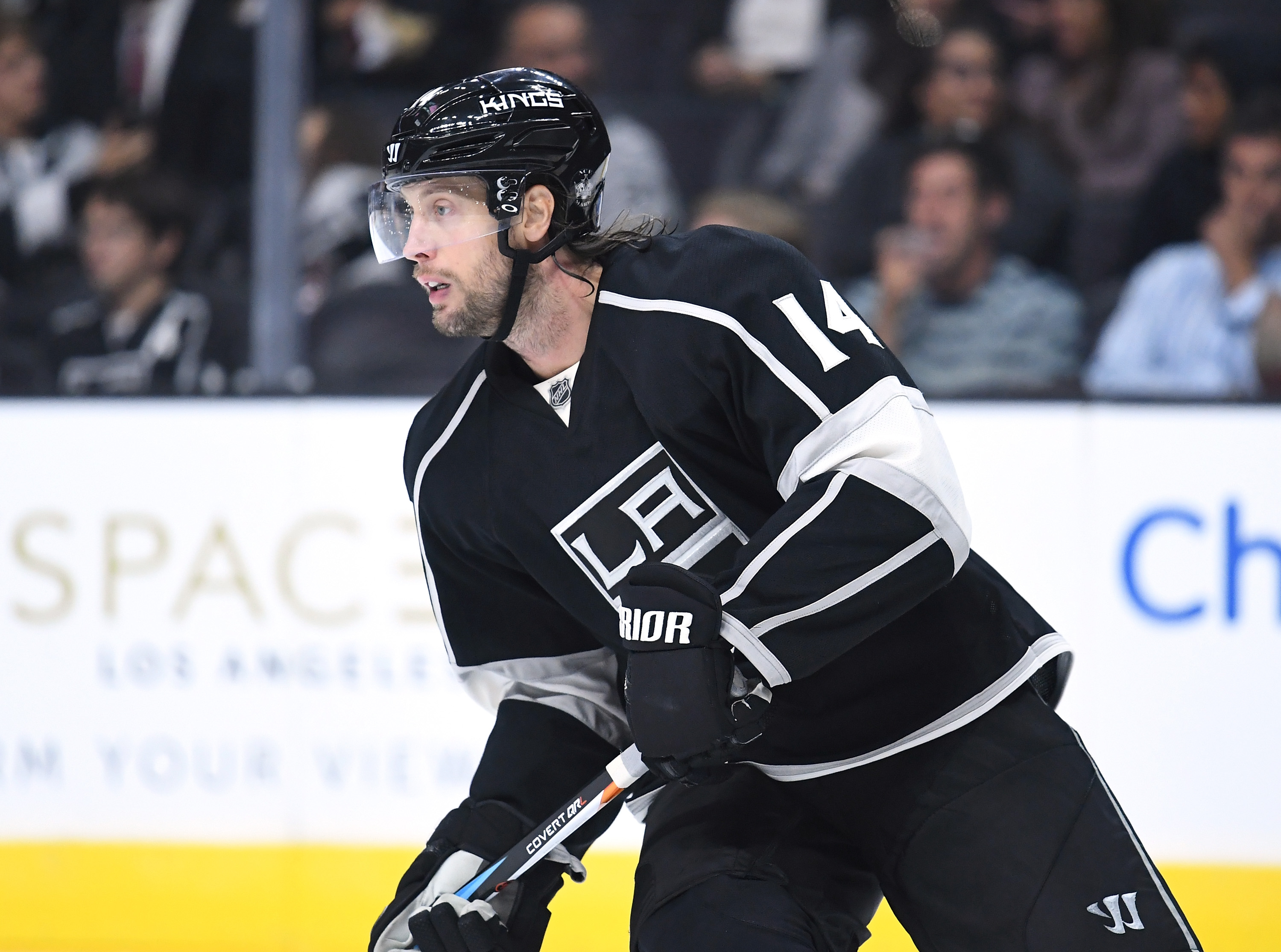