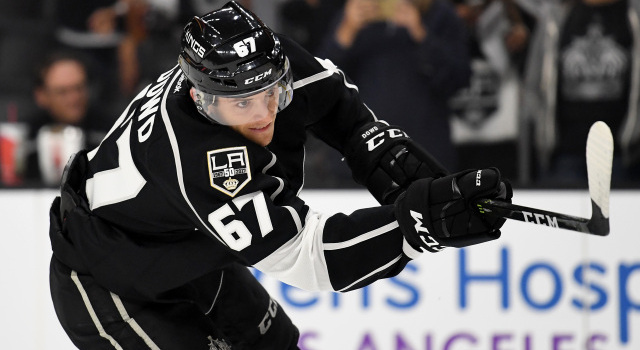 Nic Dowd, on what he wanted to show in the preseason:
I just think ‘responsible’ is the word I try and keep echoing to myself. I think if I play well in my own end, play well through the neutral zone, good things will happen in the O-zone. I’d like to think that I have enough to create opportunity down there, but it’s difficult to get down there from the other two zones, so I think it all starts back in our end and then through the neutral zone and then, like I said, you can let some creativity happen in the O-zone.

Dowd, on whether he felt he was able to show his responsibility in the preseason:
I thought I was OK. I thought there’s a big difference between playing players in the American League and playing guys up here. These are the best players in the world, so I think that’s obviously an adjustment. I think you have to know who you’re playing against, and then I think you can go from there, but I think once I got to the O-zone I felt comfortable in preseason, but it is obviously challenging for everybody to get there.

Dowd, on whether there’s anxiety in battling for a spot on the team:
Yeah, for sure. After the rink you go back to your hotel, I think you’re thinking of stuff that happened in practice and happened during games that you wish maybe had gone the other way. I think everything you do here on the ice and off the ice, people are watching, and stuff’s been taken into consideration. So I think the way I like to look at it, stay off the radar, under the radar when you’re off the ice and be above the radar and on their radar when you’re on the ice.

Dowd, on the significance of wearing #26:
I got given that number when I went to Wenatchee, Washington after I had a tough go through junior hockey. My original number was 17 when I was in high school. Went to Wenatchee, was given that number, and as a new guy I didn’t say anything. I just stuck with it, had a good year, and then kept it in college, and just everywhere I’ve gone I’ve been fortunate enough that number’s been open.

Derek Forbort, on whether he felt he was able to show what he wanted to in the preseason:
Yeah, I think I showcased what I can do, which is just being a strong defensive defenseman and making good plays with the puck, and just being consistent with my game.

Forbort, on whether the goal is to further that consistency:
Yeah, definitely. I have to keep it going, and I have to be reliable in my own zone and then also contribute as far as playmaking in the offensive zone, too. So I’ve just got to keep going.

Forbort, on whether Matt Greene has shared veteran insight with him:
He’s really good about that kind of stuff, just kind of showing me little things and just making sure I know the drills and all that little stuff. He’s been awesome as far as that stuff goes, that’s for sure. 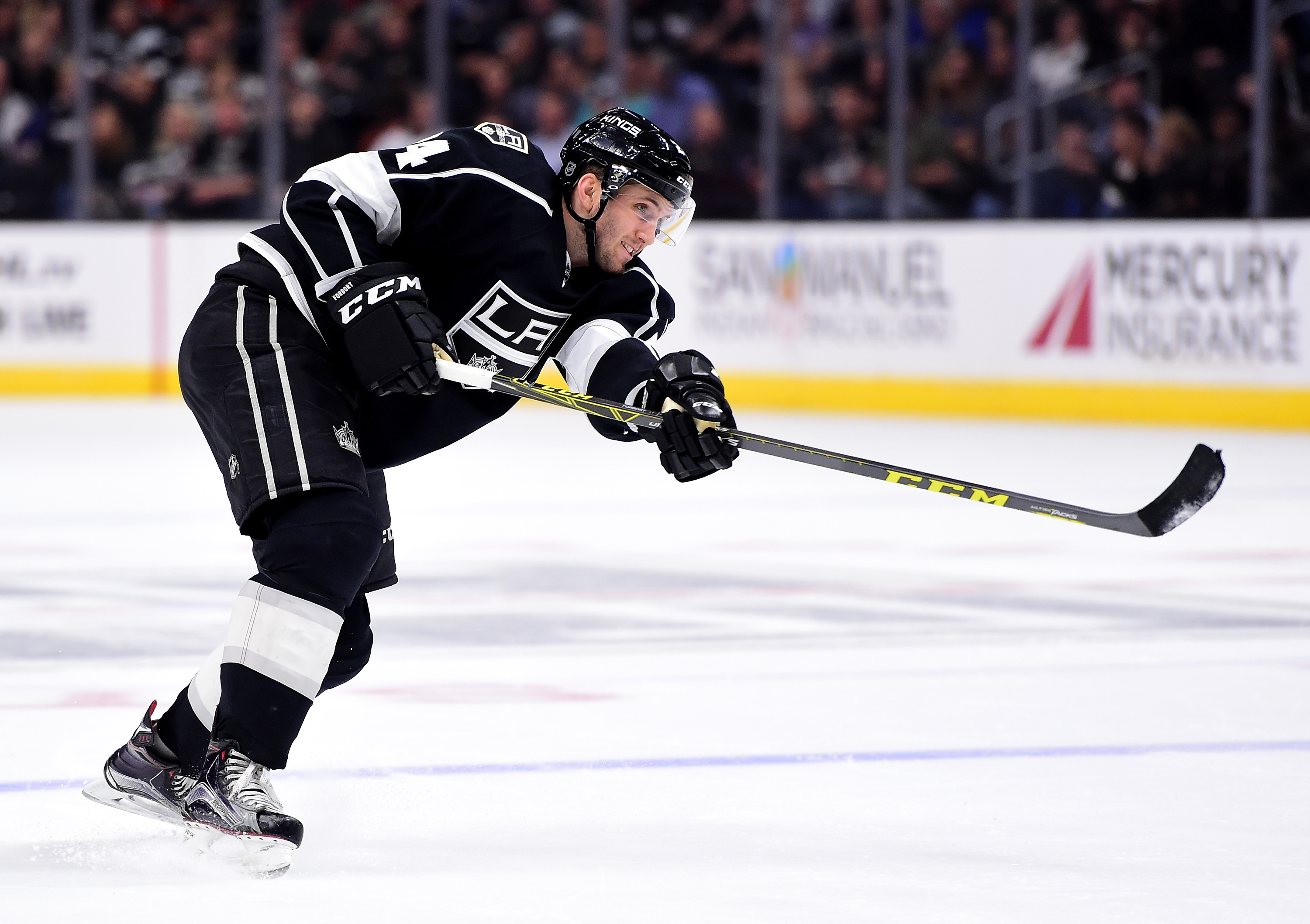