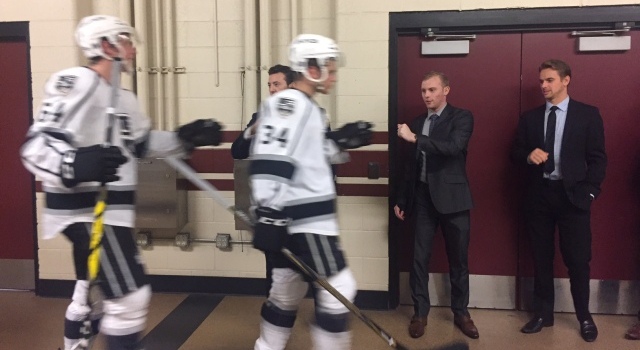 The Los Angeles Kings defeated the Arizona Coyotes 3-1 in a rookie game at Gila River Arena on Tuesday night. Before Lindsay gets tonight’s Bus Texts with Stothers up, here are videos of three players who had an impact in the win: Damir Sharipzianov, Jonny Brodzinski and Joel Lowry.

Goaltenders Brody Willms and Jack Flinn had strong performances, with Willms making key saves on Ryan MacInnis and Ryan Strome in the first period before Matt Luff gave the club the lead. He was replaced at the start of the second period by Flinn, who allowed a game-tying goal to Christian Dvorak before shutting the door as Sam Herr netted the game-winner and Jonny Brodzinski potted a third period insurance goal. For commentary and the live blog of Tuesday night’s game, click here. 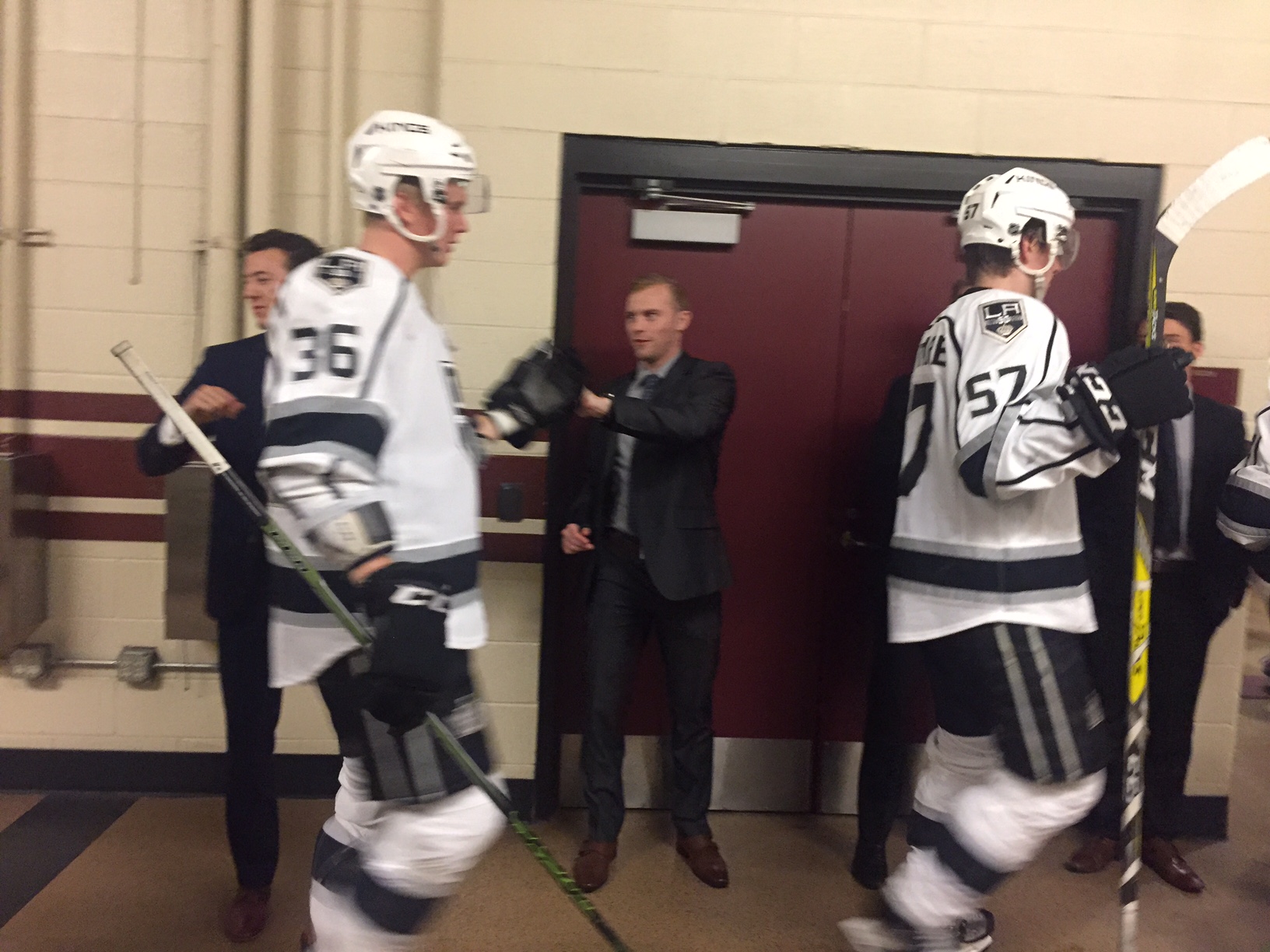