Before we head to the desert in the morning, here’s a quick recap of the team’s approach towards rookie camp and the prospect games against the Arizona Coyotes. The games – 6:00 p.m. Tuesday and 2:00 p.m. Wednesday – will be streamed live at ArizonaCoyotes.com, but we should have an embed code that will allow you to watch and comment from LAKI.

Excited to report that @ontarioreign coach Stothers and I have agreed to a one-year, Bus Texts deal. We'll renew starting w/ rookie games 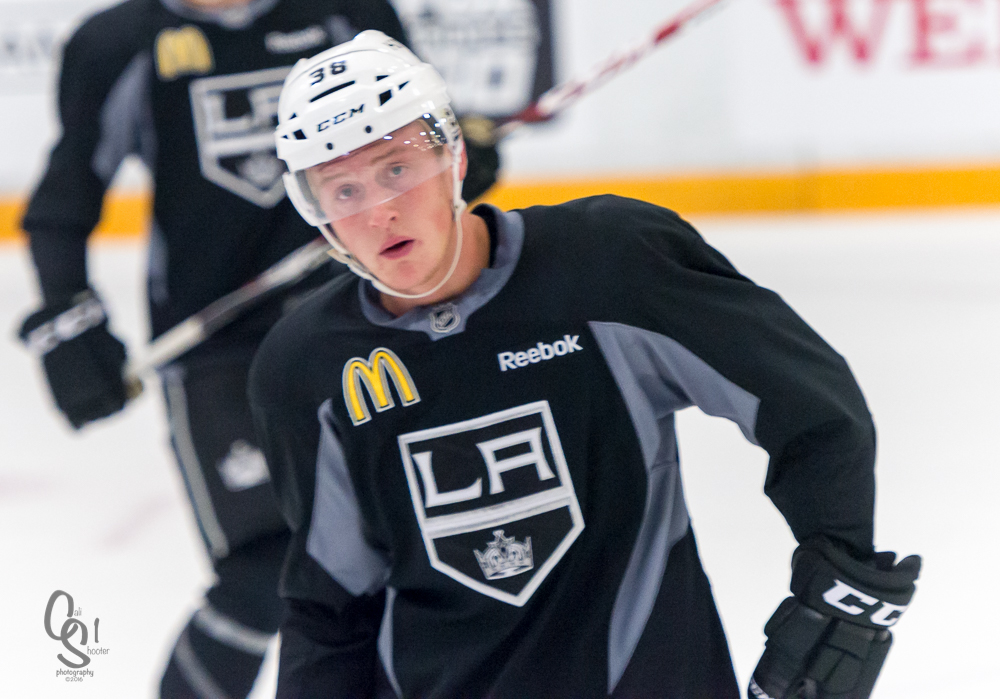