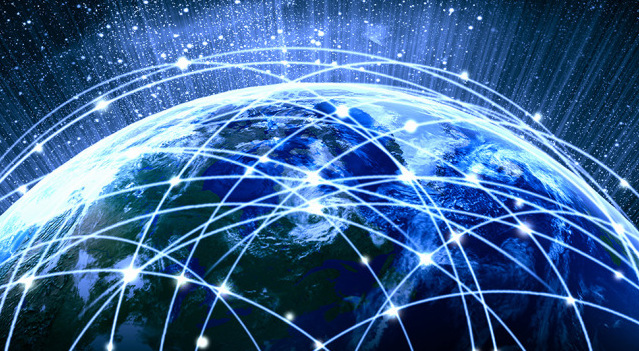 Hello and good afternoon, Insiders. Some news and links from across Hockey Internet on a Wednesday:

WORLD CUP. ESPN.com’s Craig Custance spoke with Dean Lombardi about Team USA’s construction – “It was a great experience,” Lombardi said. “I didn’t think it was going to be this difficult. We had to micromanage.” – and spoke about the “tiebreaker” between evenly evaluated players vying for a roster spot. He also confirmed the team is structured to have the best chance at beating Canada, telling Custance, “Who are we kidding? You want to be politically correct? No, they’re the best. It’s like right now, you’ve got to beat the [Pittsburgh] Penguins.” More: Rosters, numbers, lines and defensive pairings (ESPN.com) | How suspensions and coaches challenges will be handled (Puck Daddy) | Navigating St. Petersburg and a language barrier to cover Team Russia (NHL.com)

SETOGUCHI. In battling alcoholism and emerging clean and sober, Devin Setoguchi endured several dark, difficult years as his career unraveled. This is a halting and candid Hockey News piece by former Sharks scribe David Pollak on the player who will attend camp with the Kings on a PTO.

MUZZIN. I missed this in June, but here’s Jake Muzzin taking part in Michael Landsberg’s #SickNotWeak event in Woodstock. There’s an interesting discussion of how Muzzin learned that he’d make Team Canada at the World Cup. Later, Landsberg changes Mazel Tov to Muzzer Tov, and hey, I’m on board. They joke around with Richard Clune, who is in the audience.

PARROS. A pair of semi-recent Kings enforcers – also looking at you, Kevin Westgarth – are now affiliated with the NHL as George Parros has been hired to work in the Player Safety department. An eighth round pick of the Kings in 1999, the mustachioed Parros appeared in 474 games with Los Angeles, Colorado, Anaheim, Florida and Montreal.

GAGNE. Two Gagnes, actually. Simon recently spoke with Make Way for the Kings, while Eric pitched five strong innings and touched 93 miles per hour in an appearance with the Ottawa Champions of the Can-Am League.

PROJECTIONS. Travis Yost built an alogrithm that attempts to offer a predictive model to the 2016-17 NHL standings. There are some interesting trends – Carolina is on the way up, while Chicago may be on the way down, as Yost notes – but I’m having trouble envisioning Los Angeles finishing at the top of the Western Conference. Still, it’s another reminder that the Kings’ style of play and structure will help to off-set challenges caused by Milan Lucic’s departure or a lack of depth on the back end. I feel we’ve had this conversation many times this summer, Insiders.

FORWARD DEPTH. Is that the key to the Kings’ success? Jason Lewis takes a look.

SUNSET SIP. This Saturday’s event is sold out, but if you’d like to donate to The Guidance Center, please follow this link and click on DONATE.