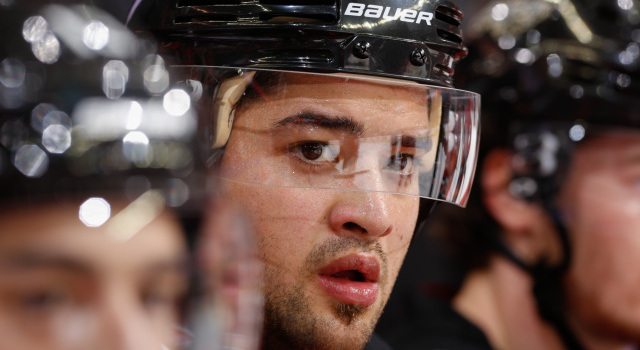 Some training camp news from El Segundo on a Tuesday afternoon: Former San Jose, Minnesota, Winnipeg and Calgary forward Devin Setoguchi is expected to finalize a professional try-out contract (PTO) with Los Angeles and appear in training camp with the club this September. Setoguchi, who attended camp with Toronto on a PTO last year, ultimately appeared in 30 games for HC Davos of Switzerland’s NLA in 2015-16, totaling 11 goals and 24 points. He last played in North America in 2014-15, when he was held scoreless in 12 games with the Flames and posted three goals and 10 points in 19 games with their AHL affiliate in Glens Falls, N.Y.

Setoguchi, who turns 30 on January 1, was selected eighth overall by the Sharks in 2005 and amassed 31 goals and 65 points with San Jose in 2008-09 before recording five straight seasons in which he totaled between 27 and 41 points from 2009-14. Kings fans: don’t watch this highlight.

Setoguchi has personal ties both to the area and to those in Kings hockey operations. Based partly on his relationships with several players who were previously contracted to the Reign – he’s a close friend of former ECHL-Ontario sniper Colton Yellow Horn – he chose to play for the Reign during the 2012-13 work stoppage. I wrote about his close ties with members of Ontario while with FOX Sports in 2012.

He totaled 27 points in 48 games for the Wild that season before a 75-game, 27-point campaign with the Jets in 2013-14. After being held scoreless in his stint with the Flames, it was reported in August, 2015 that he had struggled with alcohol abuse, but had entered training camp with the Maple Leafs sober after attending rehab earlier in 2015. In the immediate aftermath of having failed to crack Toronto’s roster, Setoguchi was naturally “disappointed” and clearly “emotional,” according to Kevin McGran of the Toronto Star.

Given the competition at training camp, it would appear to be an uphill battle for Setoguchi to claim a spot on the team. In the past, Los Angeles has shown a preference for opening the season with a split of 14 forwards, seven defensemen and two goalies. His presence gives the team 17 forwards (Kopitar, Brown, Carter, Gaborik, Toffoli, Lewis, King, Clifford, Purcell, Pearson, Nolan, Dowd, Shore, Latta, Andreoff, Mersch and Setoguchi) with the most realistic shots of making the team out of camp. The last King to make the club out of camp on a PTO was Trent Hunter in 2011, though players sign contracts with clubs after attending training camp somewhat regularly each fall.

Other recent players brought in by Los Angeles on PTOs include goaltenders Mathieu Garon, Jeff Deslauriers and Peter Budaj.

Setoguchi, though, was a natural and regular goal scorer earlier in his career. Because the team will send forwards Marian Gaborik and Anze Kopitar to the World Cup, and will also contend with Jeff Carter’s lower-body injury, and will play in two different pairs of split-squad games, Setoguchi should get a regular rotation during the preseason, which opens on September 25 with the Kings vs Kings game at Citizens Business Bank Arena. 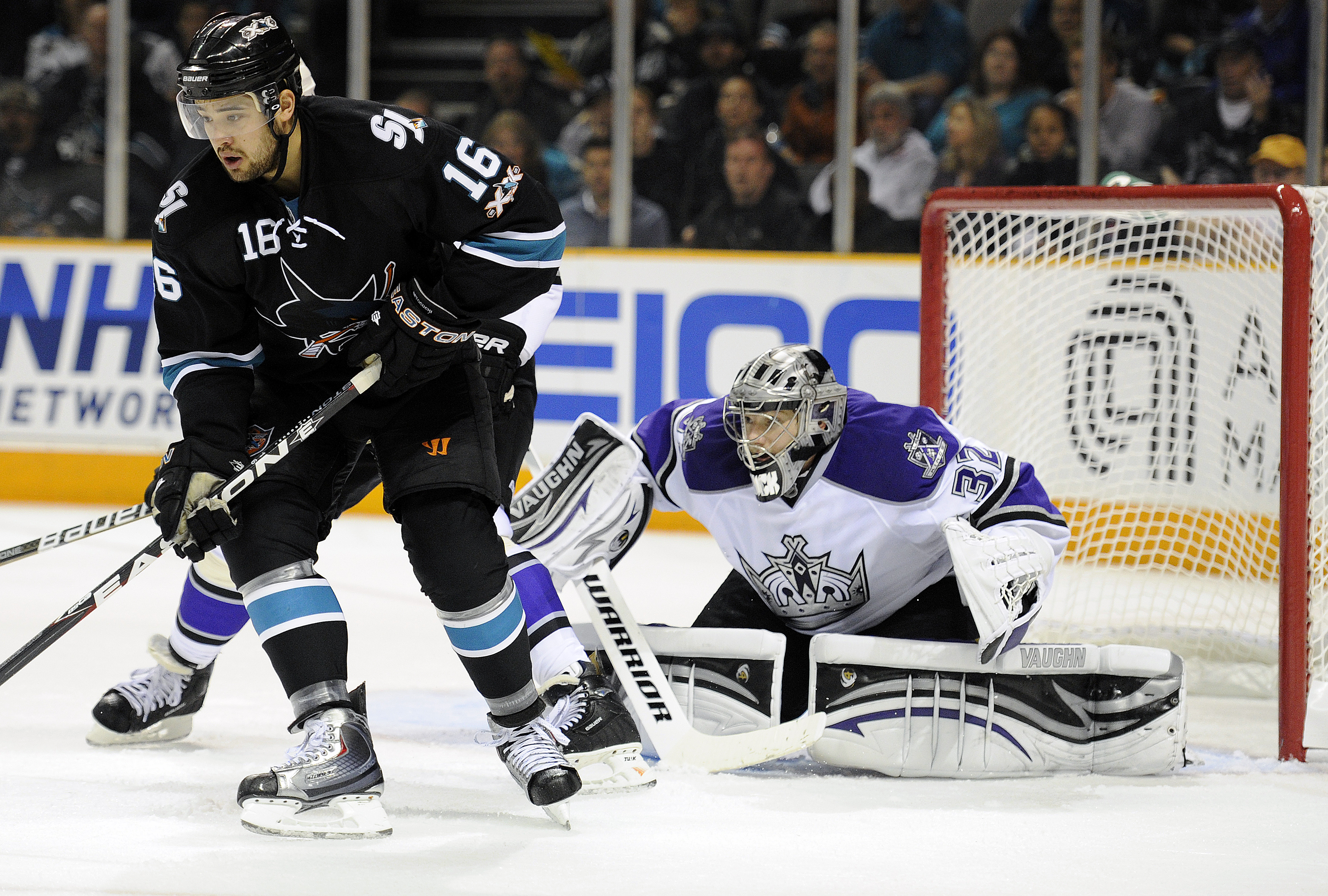