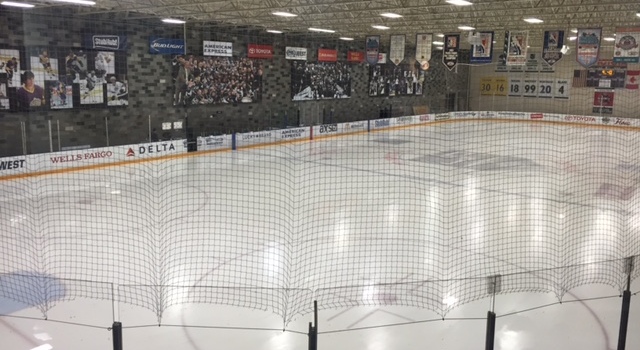 Operating in its second year in 2016-17, the LA Kings High School Hockey League has nearly doubled in size comparison to its first year. With 15 teams mostly located in the San Fernando/San Gabriel Valley areas all the way up to Santa Barbara and Bakersfield, the league is now split into two divisions: Varsity and Junior Varsity. There is a total of 10 Varsity teams and 5 Junior Varsity teams. The League is designed to continue the growth of ice hockey in Southern California and directly connect the sport to local communities and high schools and Jim Fox serves as Commissioner.