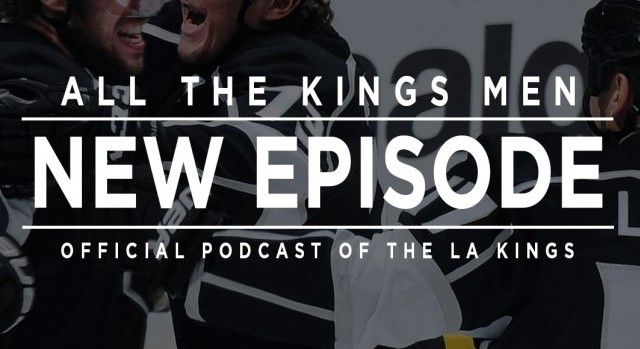 A good morning to you, Insiders. This is a #good podcast. Puck Daddy’s Joshua Cooper and I joined Kings Men Podcast’s Jesse Cohen to discuss the makeup of the pre-training camp Kings while acknowledging several themes that will come into play over the course of the season. The first half of this pod is very Kings-centric, and you’re going to want to absorb it. Absorb it, I say! We then segue to NHL news and discuss the naming of the Las Vegas team (sadly, the names we discussed yesterday are most likely no longer being considered, it appears), Shane Doan and Patrick Roy’s departure (though it appears the Avs will be looking outside of the organization to replace Roy, and not to Assistant Coach Tim Army, as had been theorized). It’s a lot of fun and will get your Friday off to a great start, we assure you.

Here’s 56 minutes of gold sounds (not Gold Soundz, though that would be cool, too):