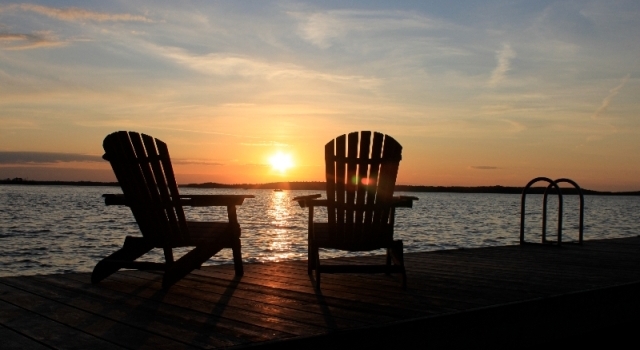 Good morning, Insiders. The darkest hour is just before the dawn, it has been said, and August is exactly that: a barren expanse of hockey news that follows the rush from the Stanley Cup to the draft to free agency and decrescendos during July to a low murmur that picks up again after Labor Day. It almost seems that the hockey world became quieter a week or two earlier this year; because many figures and reporters will have to pick up a few weeks early to cover the World Cup of Hockey, there’s probably a correlation there.

I’m still in regular communication with the Kings; there are also dentist visits (today!), doctors visits, baby appointments, haircuts and the ordinary daily minutiae that becomes cumbersome once the season begins. We’re also looking to hire someone to become The New James, and I’ll post a more detailed job description for the LA Kings Insider Associate shortly. There will ultimately be a link posted to Team Sports Online, but basically, New James will be hired to assist in transcribing, posting The view from links(yay!), compiling #fancystats such as zone entries and exits, and assisting LA Kings Insider and Ontario Reign Insider with various writing and reporting assignments. I offered Original James ten million dollars to return to LAKI, but he rejected the proposal to continue living his dream of breeding and nurturing capybaras and collecting rare Starland Vocal Band live recordings. This part-time position will be open to students and non-students alike who are looking to get their foot in the door in working towards a career in reporting, media relations and/or broadcasting. Shoot me an email if you’d like to know a bit more – I’m at jonnyrosen-at-gmail.

As it is low tide for Kings and hockey news, we’ll be implementing a few minor tweaks to the aesthetic of LA Kings Insider as we do generally every summer. No wide-scale changes will happen at this time. We’re just taking a look at how the news presents itself on the home page, and what we can do to continue to accentuate the ease with which you receive information from this site while encouraging continued visits to Reign Insider. Virtually all of the nips and tucks will be cosmetic, and everything else will be to aid administrative functionality and to gain a better assessment of the site’s analytics. #Blogfancystats.

With that said, many of you may have already noticed a small pop-up question form on the right side of your computer screen when accessing LAKI. Apologies if this is intrusive (we’re hoping it won’t be); it is scheduled to only be up for a short period of time and is linked to the culling of the site’s analytics as noted above. You can always X-out of the questions if you’d prefer not to answer. As always, the Kings digital team and I encourage all feedback in the comments section below if there are any types of changes or tweaks you’d like to see implemented. Please share thoughts if you have them, as there will be regular meetings over the coming month that address the very questions, concerns or suggestions you may have.

Thank you, as always, for your time and investment in LA Kings Insider, and for the conversation that Rich and I have had for the majority of the last decade. On behalf of the digital team, we’re excited to hit the ground running next month as we begin the eighth season of LA Kings Insider (and fifth season of Jake Muzzin propaganda).

Enjoy your summer, Insiders, and thank you for your feedback.
-Jon Rosen