Among some of the lesser heralded stories in advance of the team’s 50th anniversary is the effort the franchise has undertaken to draw and retain notice amidst a crowded sports space in a region in which there is no shortage of things to do. While winning cures so much of what ails a team, it’s still interesting to see the marketing platform evolve from an era in which NHL hockey was a brand new novelty to the area, through the growing pains of the 1970’s and 80’s, through Wayne Gretzky and ultimately, after his departure, to the Serious Hockey outreach and subsequent growing pains in the 1990’s, to a more modern new media push over the last decade. (Come to think of it, there have been quite a few “growing pains,” prior to 2012.)

Here are emblems of the organization’s attempts to brand itself in the media capital of the world during rising and falling moments in the Kings’ competitive history. 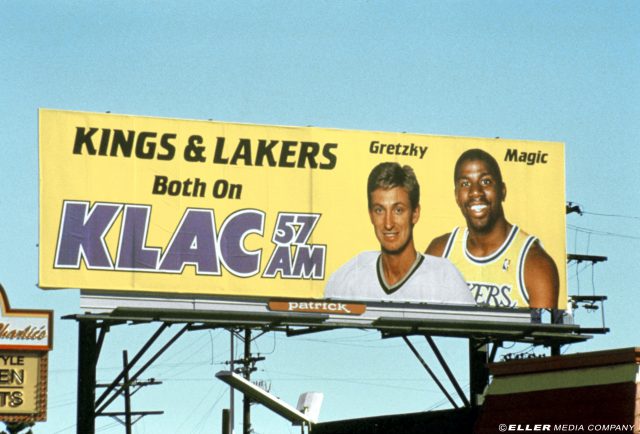 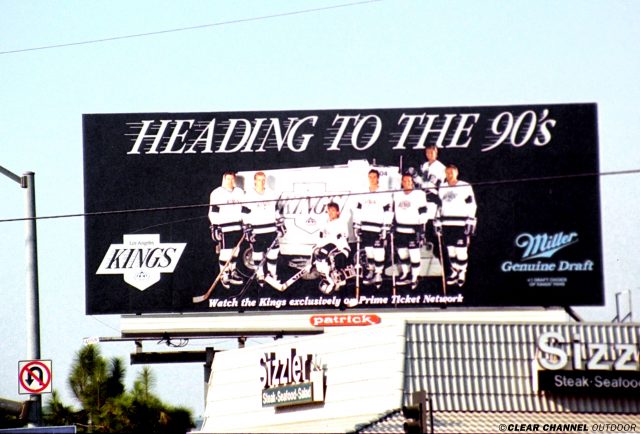 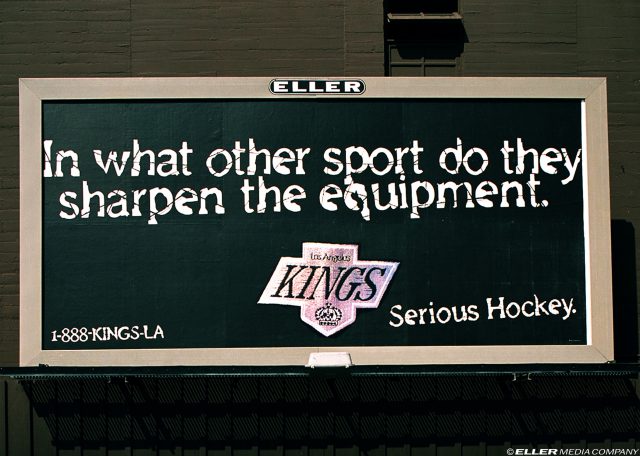 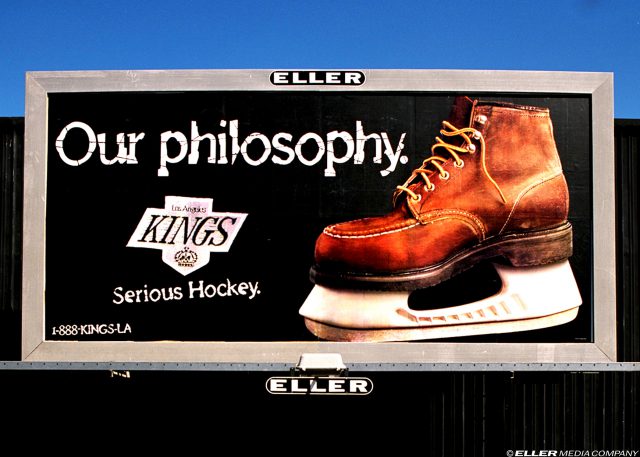 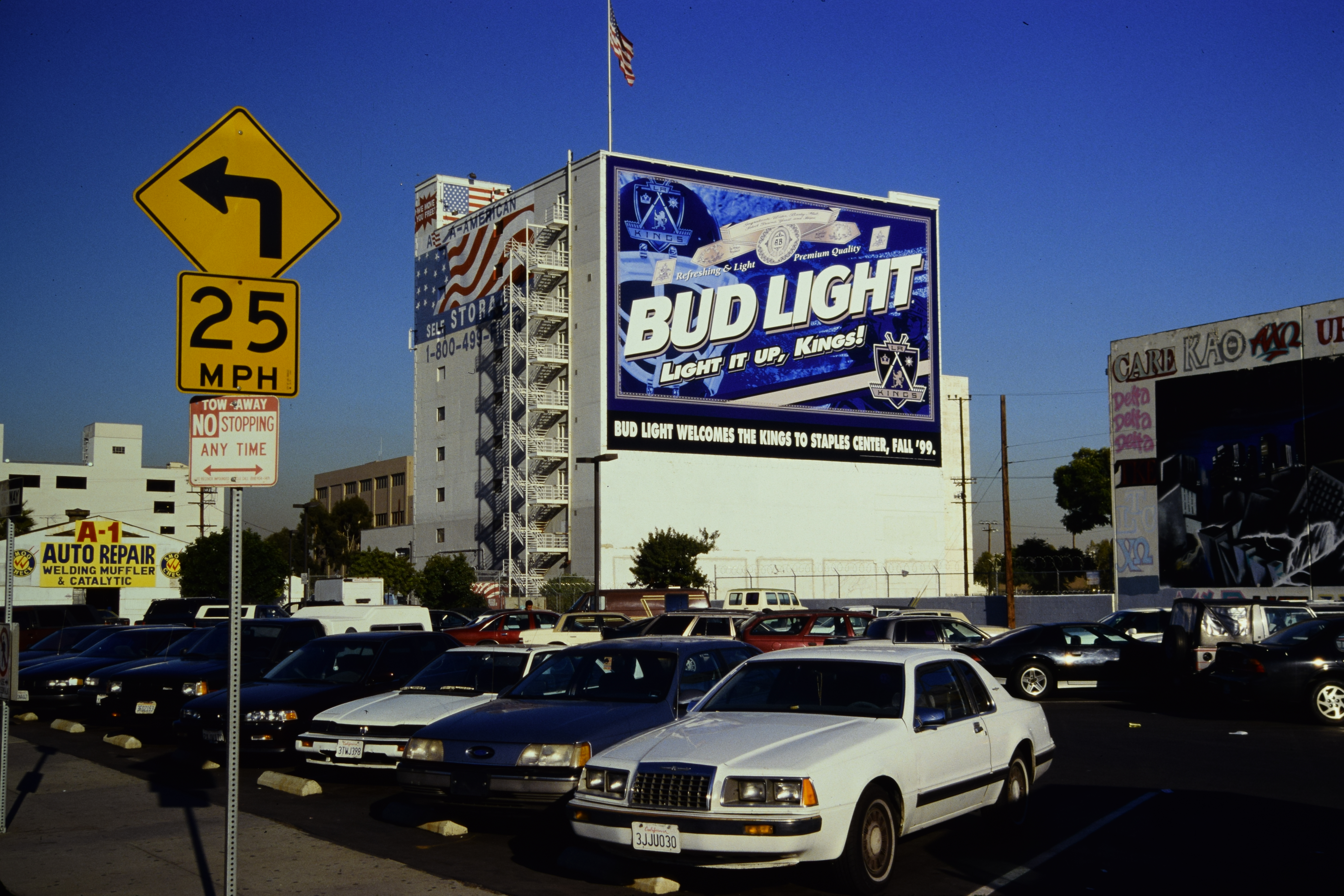 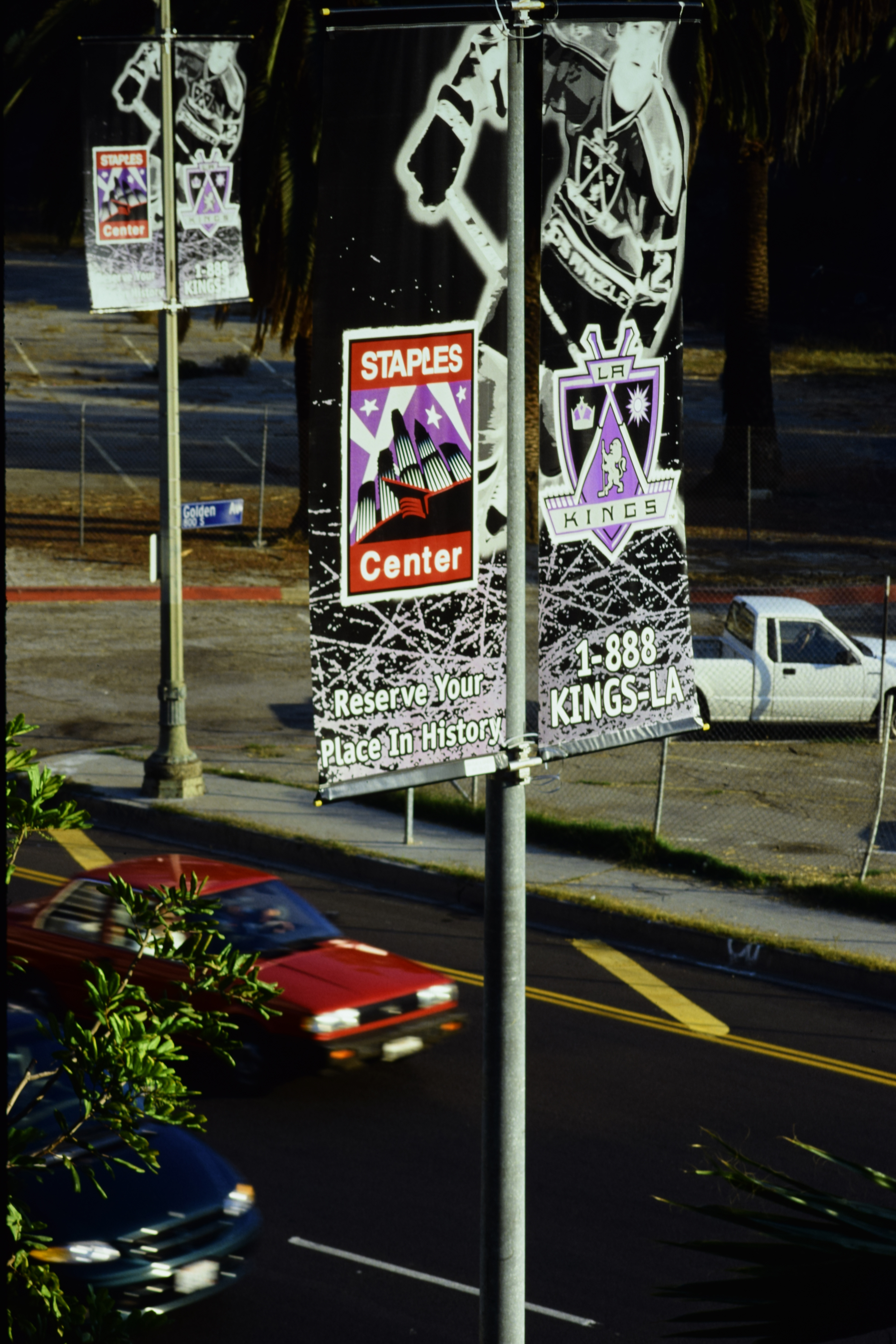 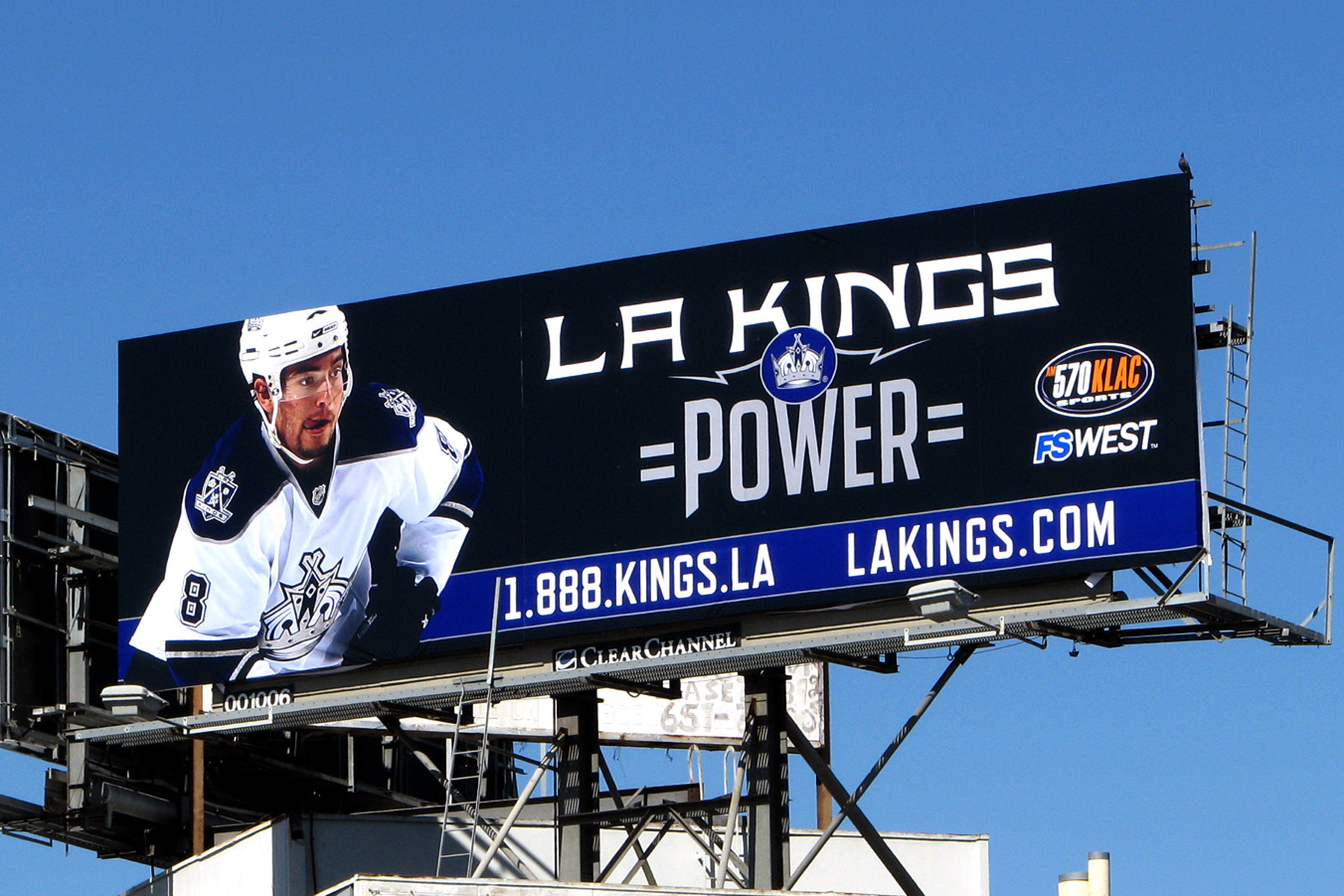 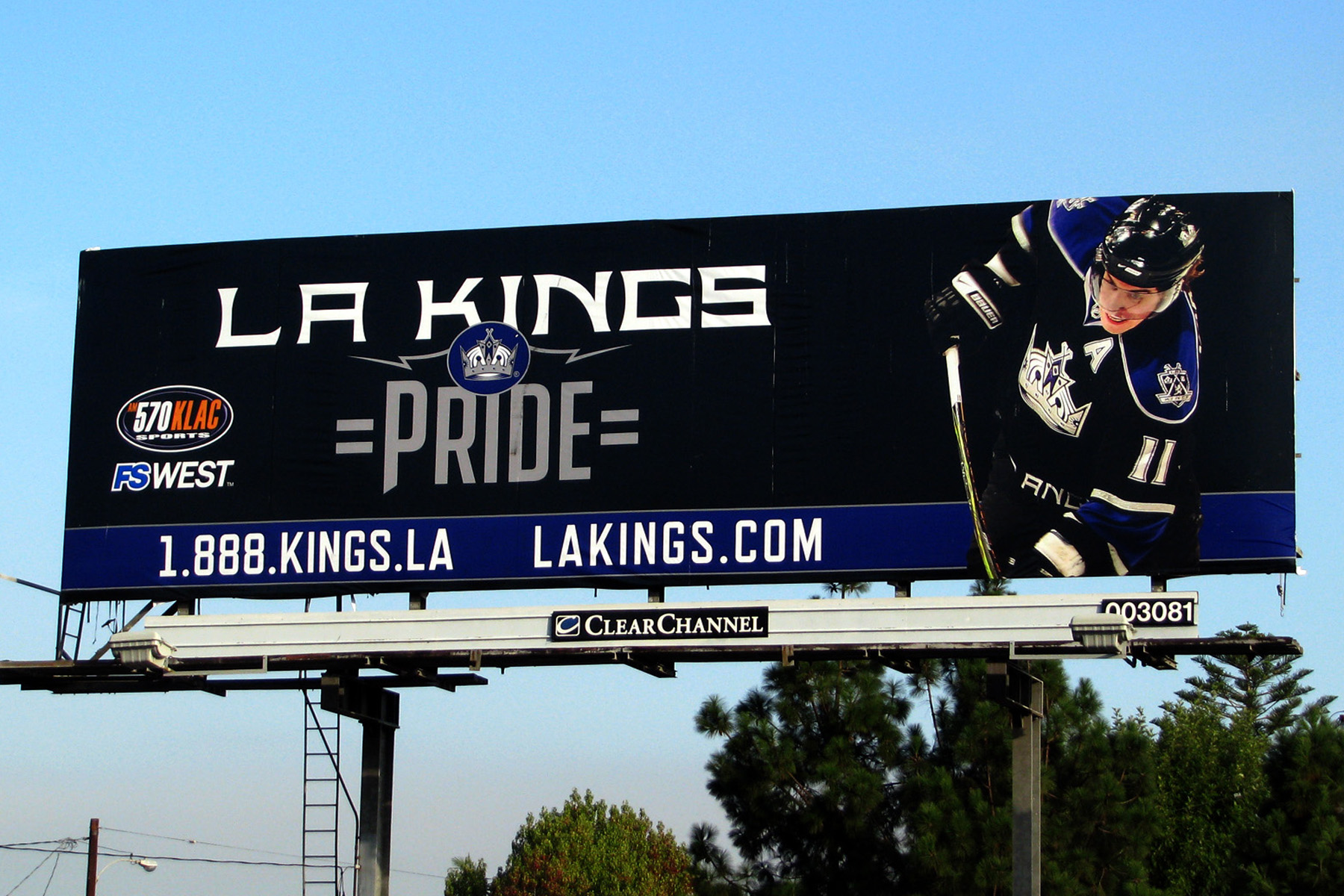 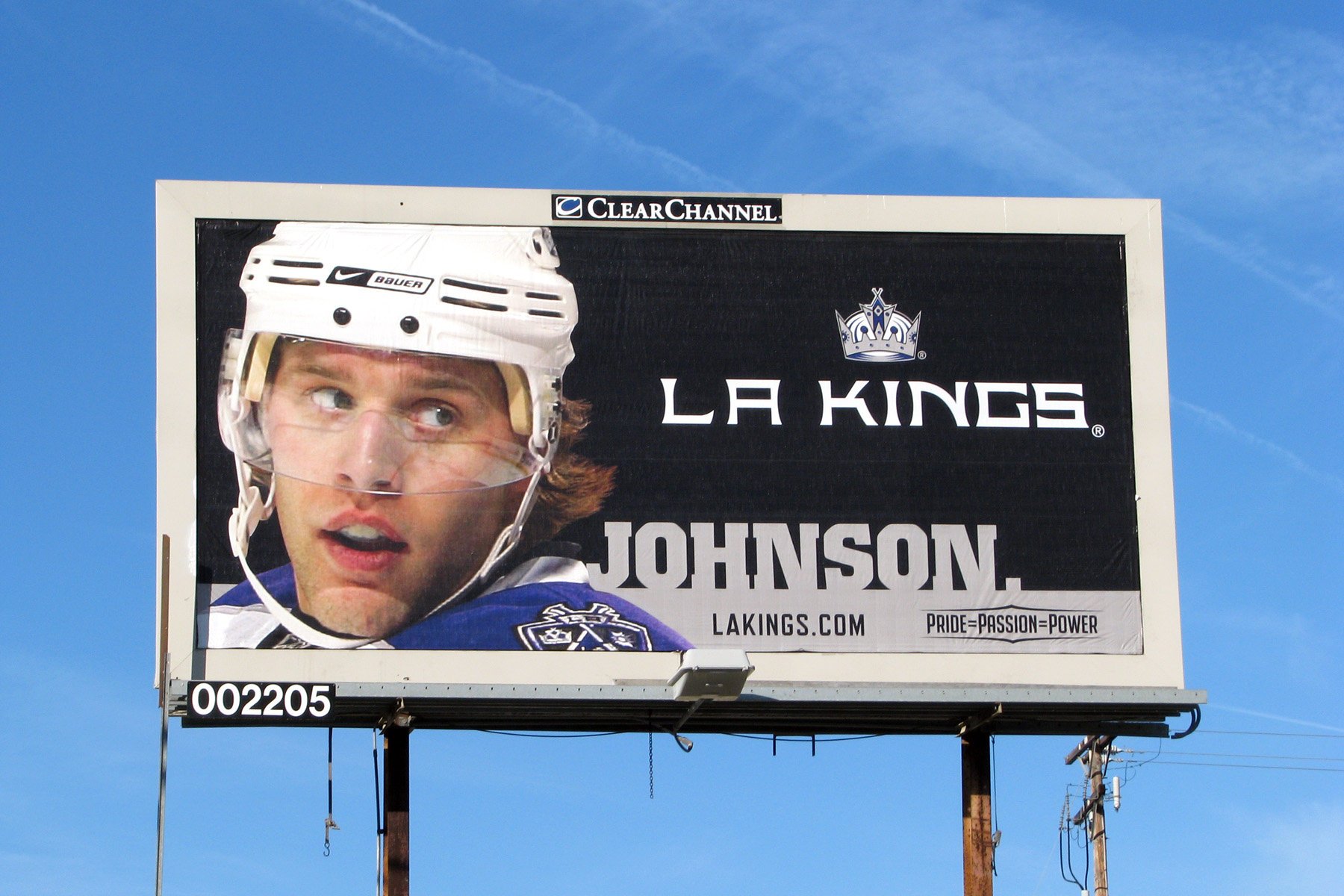 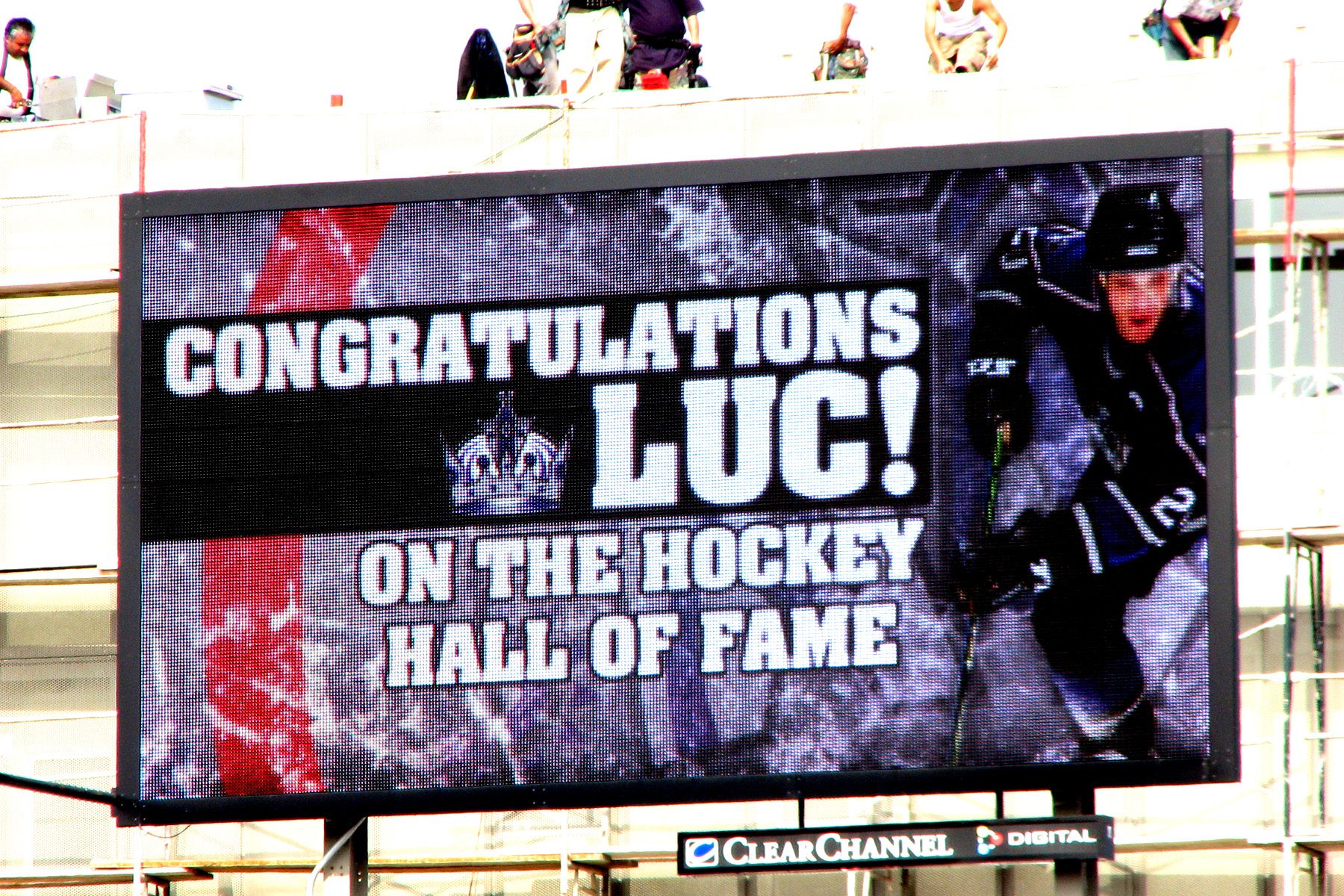 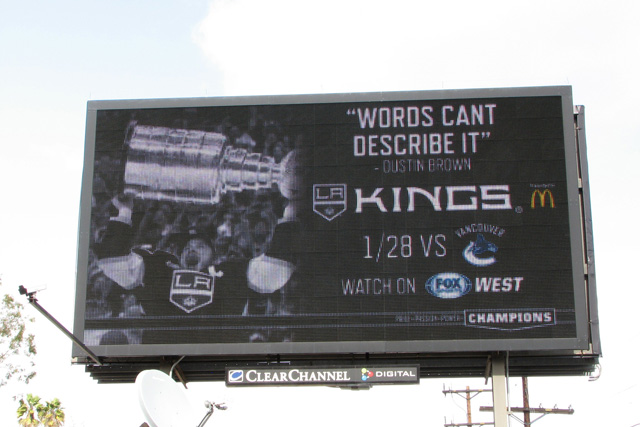 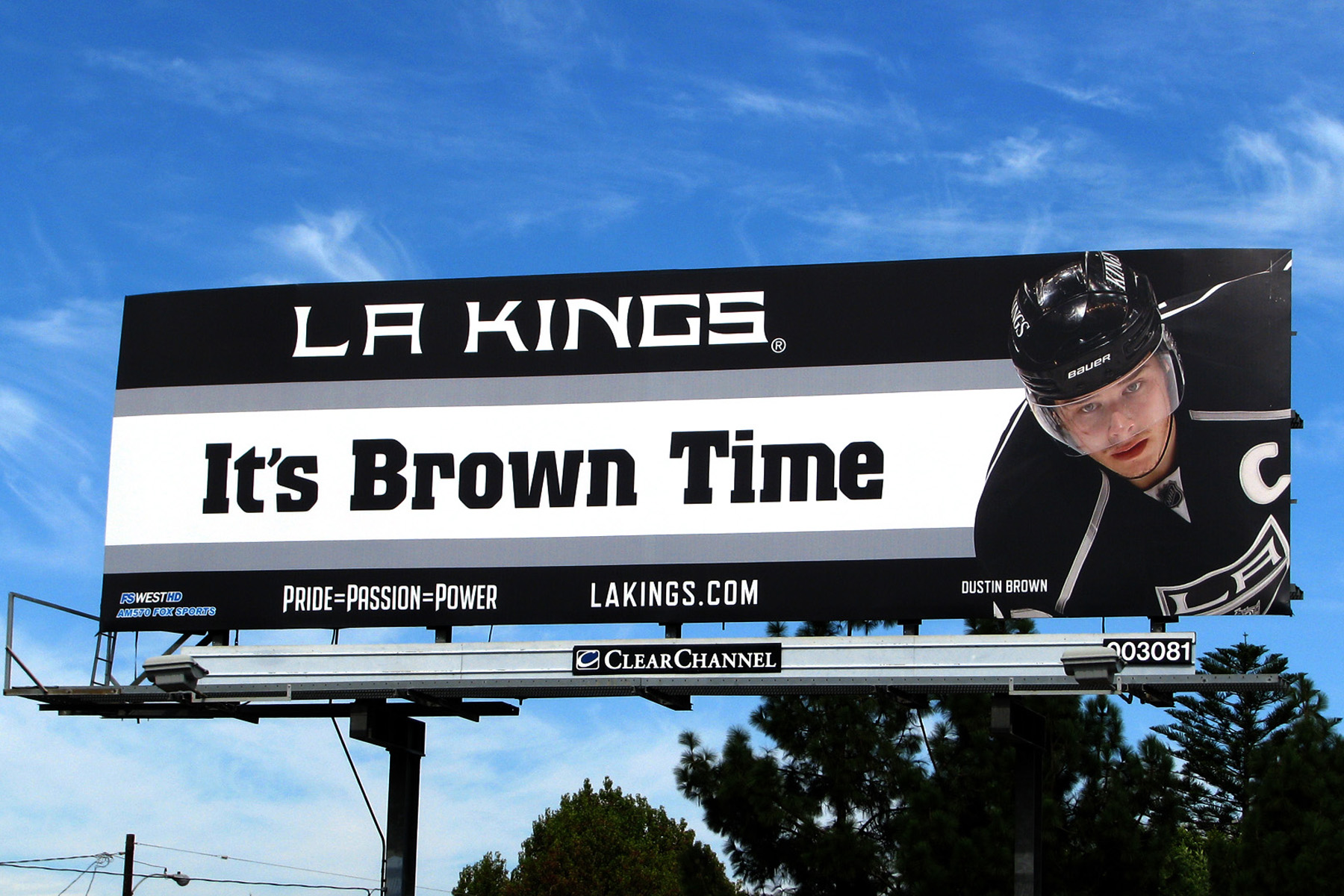 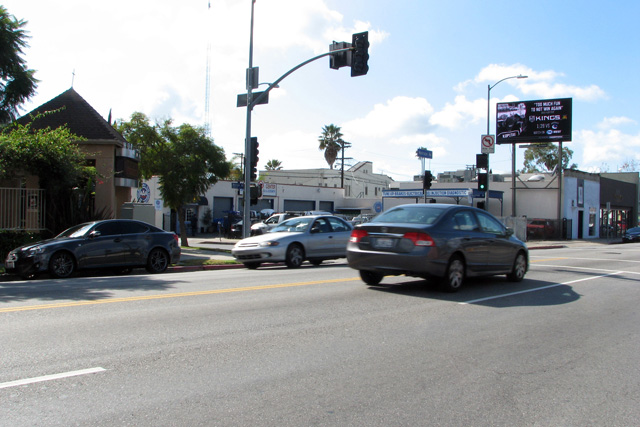 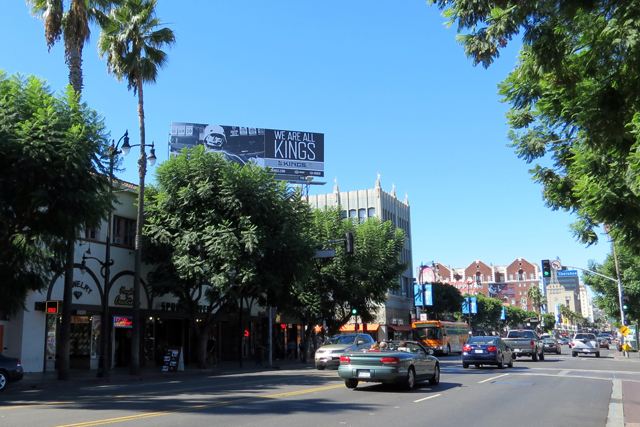 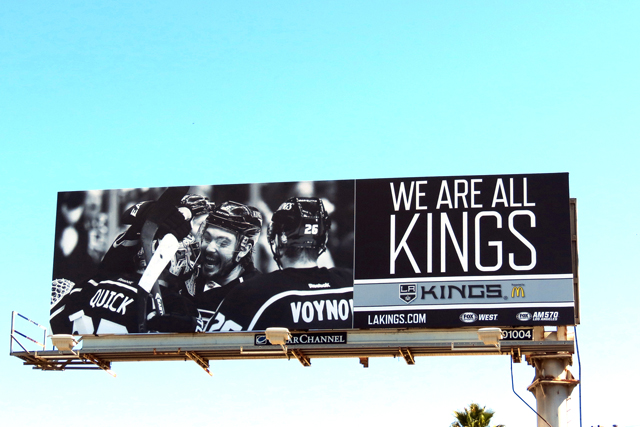 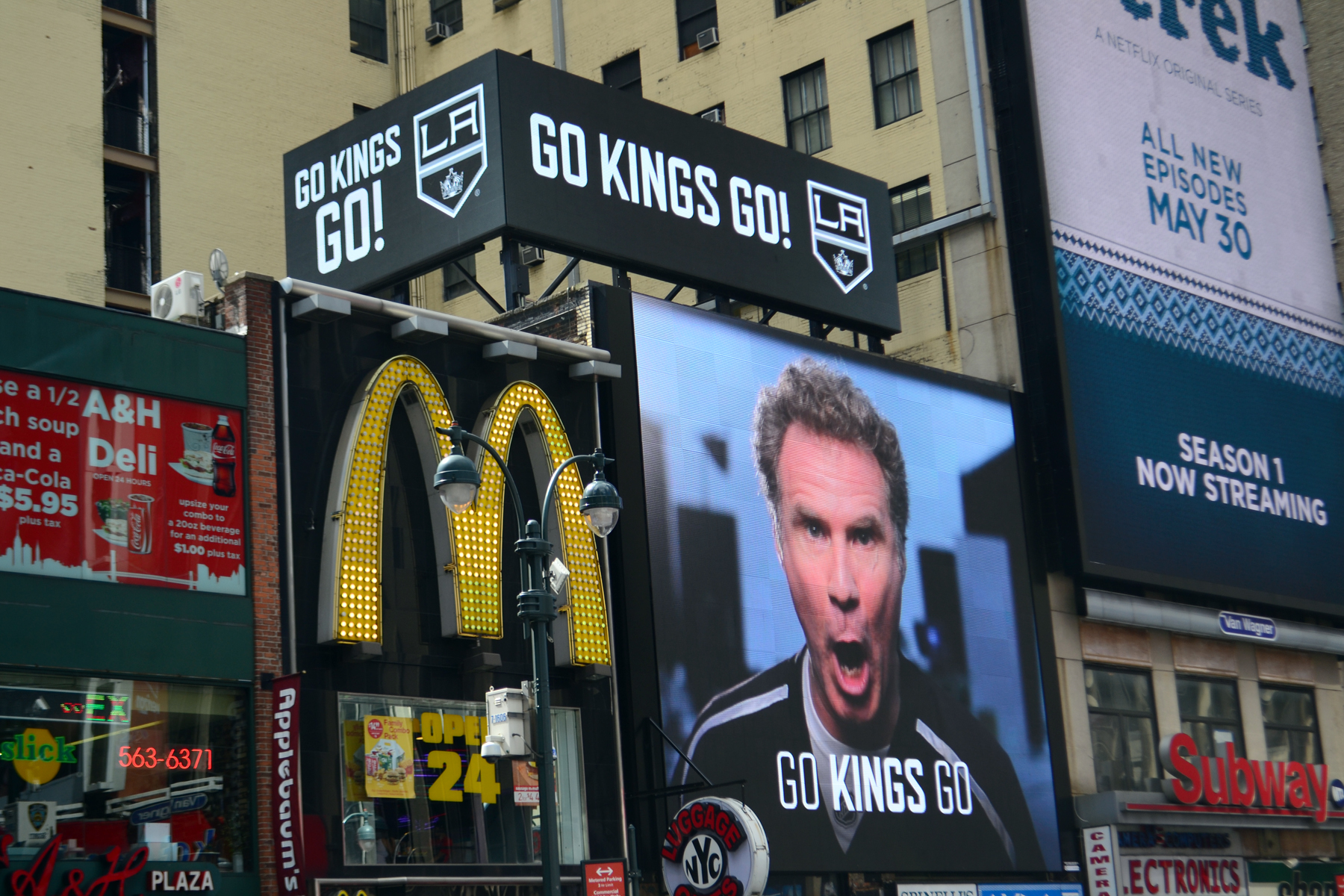