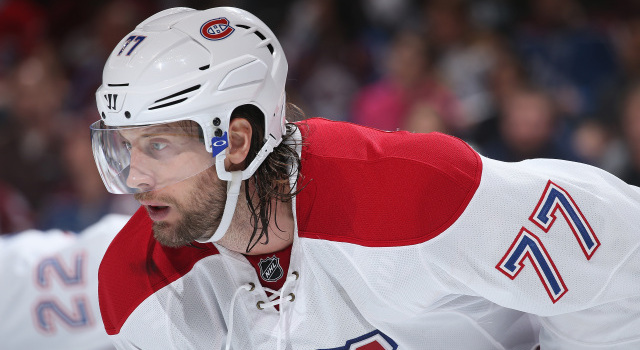 The Kings have signed Tom Gilbert to a one-year, $1.4M contract, Doug MacLean of Sportsnet has reported.

The Kings entered July 1 looking for a right-shot defenseman, and they found a character veteran who could ultimately slot into a depth role. In 637 career NHL games, Gilbert has 44 goals, 218 points, a minus-36 rating and 192 penalty minutes. With Montreal last season, he totaled one goal, two points, a plus-three rating and 12 penalty minutes in 45 games before his season ended prematurely due to a knee injury. Gilbert’s finest seasons came between the ages of 25-27, when he produced 33, 45 and 31 points for Edmonton between 2007-10, though he did post three goals and 28 points in 73 games while absorbing a wide role with Florida in 2013-14.

His possession rates haven’t been anything remarkable. Gilbert has generated a sub-50% Corsi in eight of his nine NHL seasons and finished with a -5.0% CFRel% in 2015-16. That’s not necessarily a Big Deal, because Los Angeles has other players who drive play at a strong rate, and the team has operated with excellent structure this decade.

In mid-November Gilbert was paired with Greg Pateryn, and the pairing provided excellent numbers, cracking the 60 CF% mark. Second-pairing duties with Alexei Emelin were next on the docket, followed by ice time with Mark Barberio for a few games before Gilbert succumbed to injury. In the second half of the year he performed about at, or slightly below average.

Once all the dust had settled, Gilbert ended the season with the lowest overall CF% among regular defenders, with 49.84%. He only managed one even-strength point, a goal, even if he benefited from the second-most offensive zone starts among his peers. Gilbert wasn’t a high event player, in that the only defender that enjoyed fewer Corsi events while he was on the ice was Greg Pateryn. Additionally, the Habs only created 51.42 shot attempts per 60 when Gilbert was present, which wouldn’t be an issue if they allowed fewer shot attempts against, but that wasn’t the case (53.21).

Gilbert, who scored the game-winning goal for Wisconsin in the 2006 national championship, played alongside Davis Drewiske, Jack Skille, Joe Pavelski, Adam Burish and Brian Elliott with the Badgers.

The Kings have also signed Zach Trotman for a $650K AAV, as I reported on Twitter. More on that in a moment; I’m in the process of determining whether that’s under a one or two-way contract, and whether it’s for one year. (I’m assuming it is for one year.)

Based on financials provided by General Fanager, the Kings have allocated approximately $66.91M to 19 players for the 2016-17 season, dollar figures that include Mike Richards’ cap recapture and settlement but not the $2.5M Matt Greene would command, should he return to the team. (A buyout is not certain.) The 19 combined cap hits do not include the contracts for Kevin Gravel ($668K), Michael Mersch ($787K) or Nic Dowd (RFA), three rookies with the best opportunities to earn a spot on the team, nor does it account for Zach Trotman’s $650K. Should these players unseat a more expensive asset already under contract, the team’s combined payroll could be reduced further. Teams may have up to 23 players on the active roster; the 2016-17 salary cap has been set at $73M.

Given that Gilbert has worn #77 exclusively throughout his career, he’ll have to change his number this season. 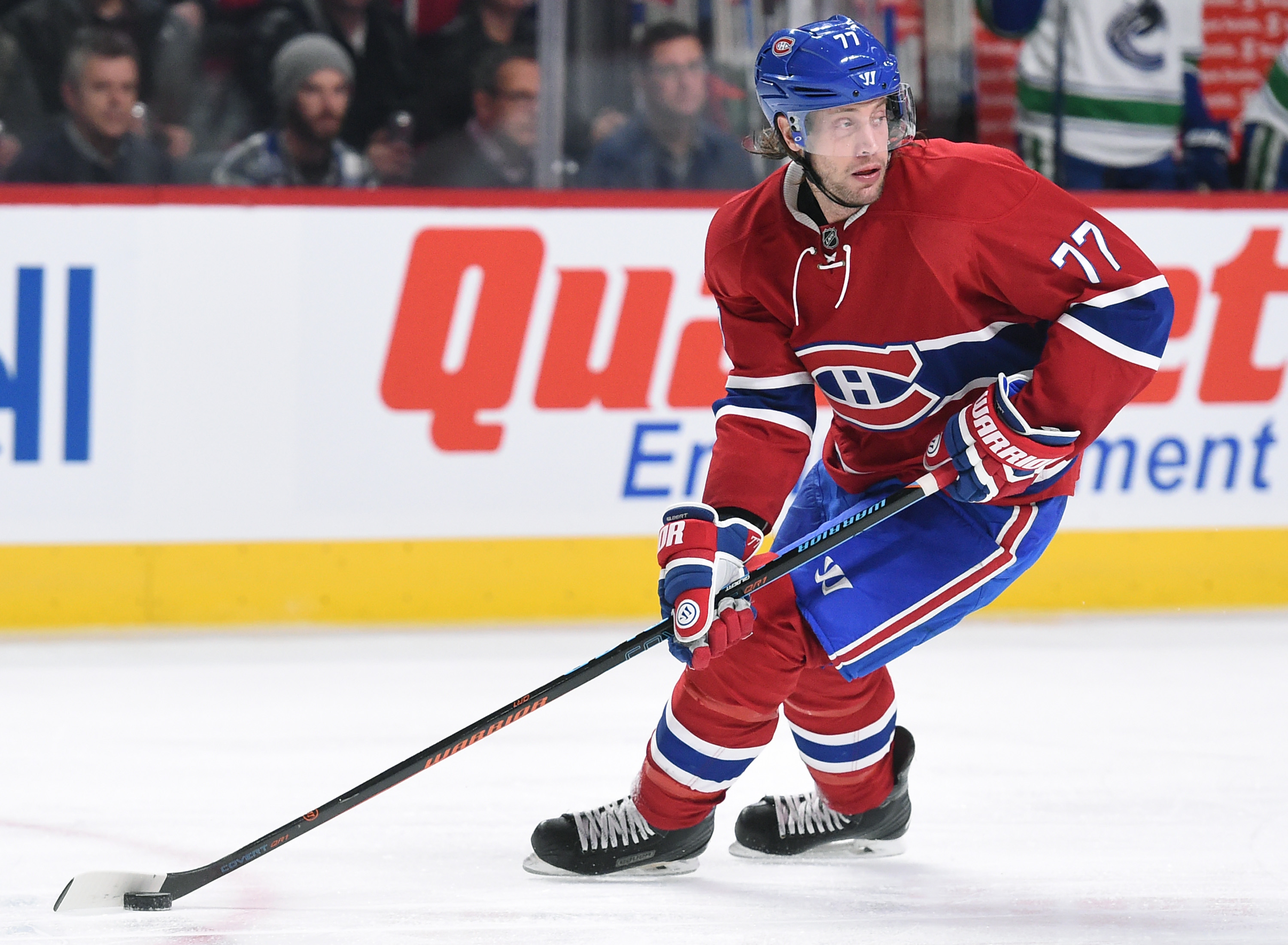