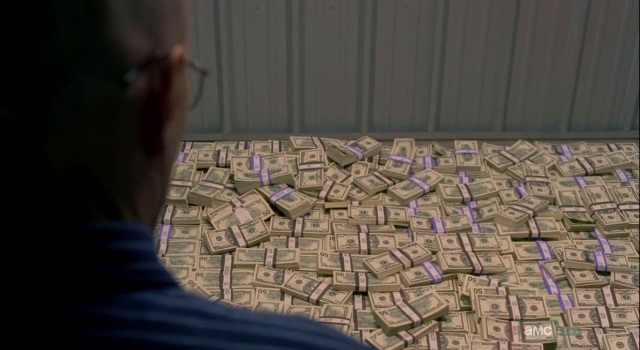 Good morning, Insiders. Here’s your signing day open thread; let’s see how long this stays at the top of the page before signings and other news bumps it from the top spot. Like several early reports, I’m not getting the sense that the Kings will be in on any of the biggest names in free agency, such as Kyle Okposo, Andrew Ladd or Loui Eriksson. Moments ago, Gene Principe noted on Sportsnet that the expected contract for Milan Lucic will be a max seven-years, coming in at or around six-million per season.

LA Kings took one last shot at Milan Lucic yesterday, which is why Matt Greene was placed on buyout waivers. But didn't come close on Lucic

So it's possible Kings actually do not buy out Greene after all. Stay tuned.

Kings I think also wary of needing to keep cap space for Toffoli and Pearson a year from now. Don't want to be cornered like Hawks and Saad

Expect the Kings to be more active than usual with free agents, even if they don’t net a big name. That’s not saying a ton, as their signings on the first day of free agency over the last three years have been Jeff Schultz, Adam Cracknell, David Van der Gulik and Jhonas Enroth. Los Angeles’ needs are a top-six forward, preferably one who plays the left side, and at least one right-shot defenseman to play behind Drew Doughty. There’s a chance that they could also look at a goaltender to compete to back up Jonathan Quick, though such a target could come via a PTO and might not be a July 1 agreement.