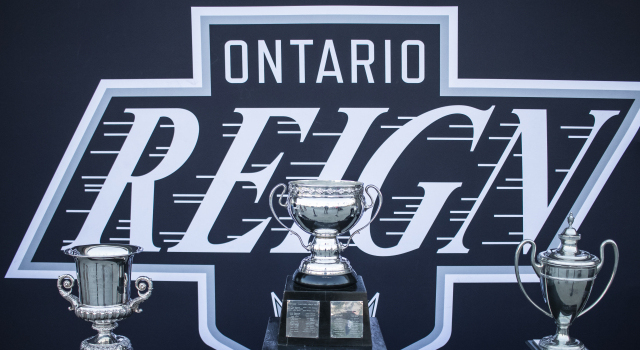 The Reign will play their first home games of the 2016-17 season on Friday, October 21 and Saturday, October 22, the team announced Tuesday morning.

The opponents and game times will be released at a to be determined date later in the summer when the Reign’s complete season schedule is also announced.

A “Kings vs. Kings” intra-squad game will be hosted on Saturday, September 25, at Citizens Business Bank Arena.