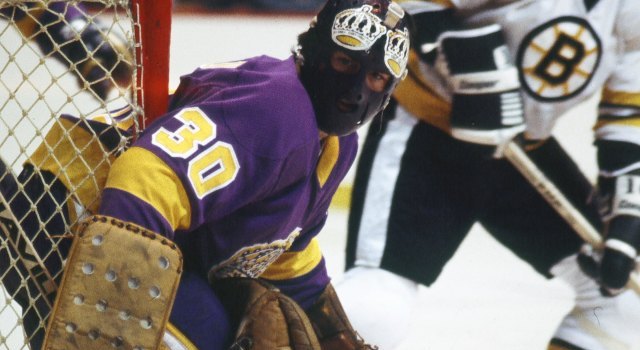 A hearty congratulations to Rogie Vachon, who was named to the 2016 class of the Hockey Hall of Fame. This is an overdue honor for the first superstar in the history of the Los Angeles Kings organization and the first player to have his jersey retired by the club.

This year’s induction will take place on Monday, November 14 at the Hockey Hall of Fame in Toronto.

From LA Kings Insider and its readers, congratulations, Rogie! 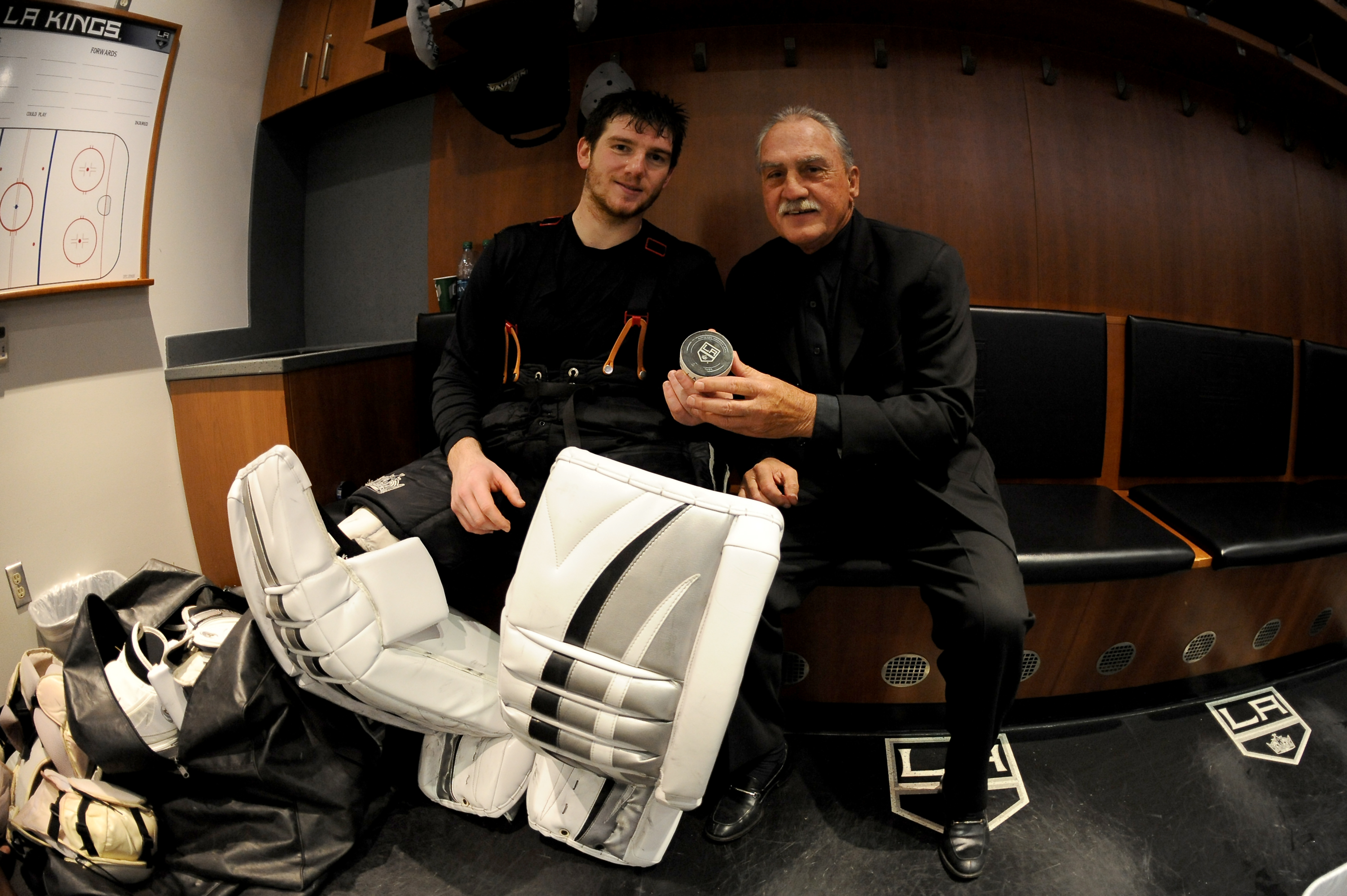