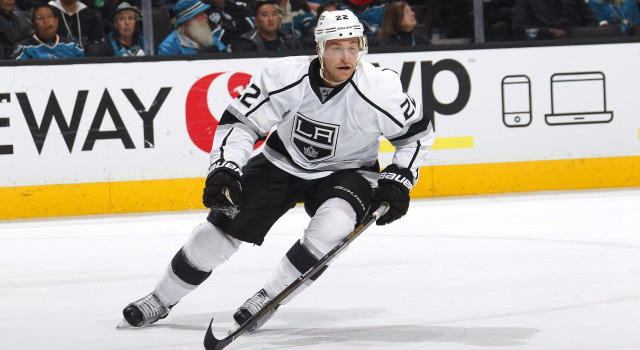 Buy stock in American Flag Emoji, Inc. Trevor Lewis has re-upped with Los Angeles for four years at an AAV of $2M per year.

Though Milan Lucic was the highest priority for the Kings, the team and player were unable to come to an agreement on a new contract, opening the door for Los Angeles to explore other options with its capital. Three days after it was reported that Lucic would not sign with the club in advance of free agency, the Kings quickly came to an agreement on a new contract that, according to a hockey operations source and first reported by Darren Dreger and Elliotte Friedman, checks in at $2M per season. Lewis hasn’t yet signed his contract but is expected to do so by the end of the weekend.

“It was a very, very simple deal to get done once the green light was there to move forward,” according to Vice President of Hockey Operations and Director of Player Personnel Mike Futa. “Dean had been in contact, and I know Darryl clearly, this is someone he covets being back in the organization, and I had spoken to Trevor along the way, and Jeff Solomon was able to wrap things up, so it was a very easy process once it was decided, and with Trevor clearly told us he was somebody who wanted to be on board, but you have to make sure you have the finances to be able to get it done.”

LA Kings Insider had reported yesterday that the team and Lewis were negotiating again, though there wasn’t a ton to negotiate, according to Futa. Lewis wanted to remain in Los Angeles and probably took under market value to remain a King instead of seriously considering offers from other teams.

“There’s been so much time and energy put into Milan Lucic – and rightfully so, trying to bring him back – that a guy like Trevor Lewis was put on the back burner,” Futa said. “It’s really unfortunate, because he’s got two Stanley Cups, and he’s a big reason. We don’t win [without him]. I still remember him turning that puck over in that Vancouver series for Stolly’s goal, and if you think about the little things that someone does that are unheralded, he plays every position for us, he’s a coach’s dream. He’s what we talk about when we talk about building a winning culture, and he basically sat there on the backburner and pledged his allegiance of where he wanted to be, and didn’t want to be anywhere [else]. We had told him obviously how much we wanted him to still be a part of things, but to be able to make that call and to have a kid probably take less than he could’ve gotten on the open market, which is very, very refreshing, it’s really nice to see. I know he’s rewarded, he’s thrilled for it.”

Lewis is not a primary scorer, but as a versatile role player with renowned character who has won two Stanley Cups, would’ve been courted by successful teams and likely could’ve earned a higher average annual value than Los Angeles would’ve been able to offer him.

This tightens the team’s purse strings somewhat but likely shouldn’t keep them out of a free agency sweepstakes in which there will potentially be some interesting forwards available who aren’t named Steven Stamkos. Among them are Kyle Okposo and Loui Eriksson.

Based on financials provided by General Fanager, the Kings have allocated approximately $67.18M to 19 players for the 2016-17 season, dollar figures that include Mike Richards’ cap recapture and settlement. The 19 combined cap hits do not include the contracts for Kevin Gravel ($668K), Michael Mersch ($787K) or Nic Dowd (RFA), three rookies with the best opportunities to earn a spot on the team. Should they unseat a more expensive player already under contract, the team’s combined payroll could be reduced further. Teams may have up to 23 players on the active roster; the 2016-17 salary cap has been set at $73M.

Lewis’ evaluation, of course, is emblematic of a divide between those who might place undue reliance on advanced stats or, on the other hand, intangible characteristics. But to the Kings, and to many who know his defensive-minded style of play and what he means to Darryl Sutter and the team’s ability to play hard-checking, stingy hockey, he’s a major influence on a team that finished third in the league with 2.34 goals against per game despite a defensive corps that was not as deep as prior years.

“If you ever see a guy who’s kind of like your ultimate teammate, it’d be someone like Trevor Lewis, and we’re thrilled to have him back,” Futa said. 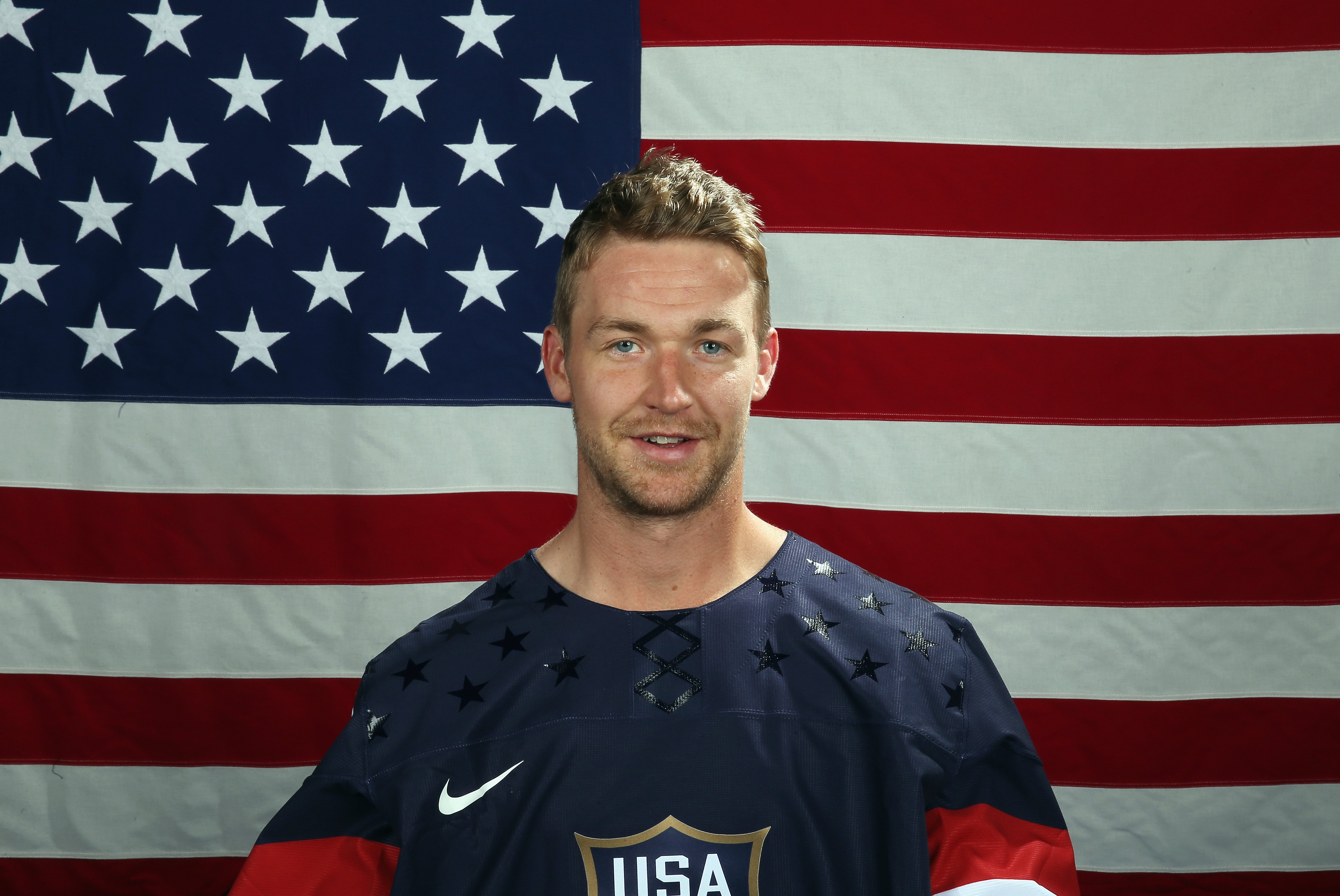