On Brown, and transferring “buy-in” to production 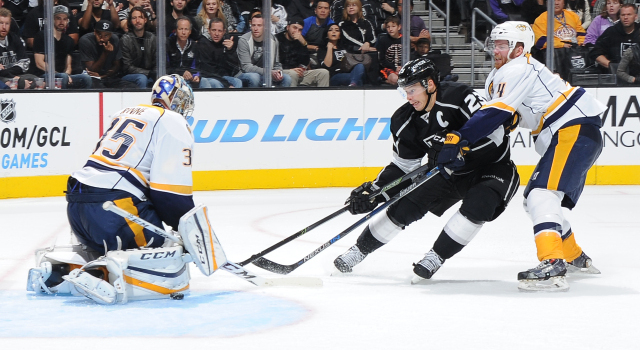 While much discussion over the past two days has centered on the transfer of the team’s captaincy to Anze Kopitar, there’s still the secondary process of What Exactly Has Been Going On With Dustin Brown.

The challenges he’s facing are reflected in primary and some secondary numbers. He has back-to-back 11-goal seasons and three straight seasons of either 27 or 28 points; in more advanced metrics, his shots have been coming from a greater distance, even as his possession numbers remain strong. In 2015-16, 58.4% of all five-on-five shot attempts were directed towards the attacking net while Brown was on the ice, and that’s excellent.

Amidst this, there’s the contract, which carries a $5.875-million cap hit and extends through 2022. These topics have been covered ad nauseam.

In the eyes of some in management, there are several ways that they’re looking for his game to rebound this coming season. There has been discussion of Brown needing to take the puck towards the front of the net with a greater frequency, a calling card of his play through most of his 884 NHL games.

In more recent conversations, a line of thought has also emerged that without the strains of serving as captain, Brown would be able to focus on his own game. There would be fewer distractions or weights that could potentially hinder his on-ice production.

“His focus so critically has to be on his game, and I think there is some merit to that,” Dean Lombardi said. “The most important thing in our discussion, and having met with our assistant coaches, was that he’s ready to buy in, so to speak, to micromanaging his game, because there’s no question he works, there’s no question he shows up physically prepared. We’ve got that part down, and if that wasn’t there, then we’re wasting our time. So that could be a byproduct of it, but it didn’t drive the bus.”

These ideas shouldn’t be viewed as a 31-year-old’s clear road map towards recapturing his most productive years; there’s certainly a valid thought that perhaps Brown simply experienced a sharp, downward slope of an aging curve at an accelerated pace following his 18-goal, 46-game season in 2012-13 (that did, for what it’s worth, feature eight power play goals).

But if Corsi and related possession metrics are the closest things we have to predictability in hockey – and Brown’s are reliably excellent – could there be ample room for improvement? Or is this limited production a new reality?

Brown hasn’t yet been available to speak with the media, but on Thursday’s conference call, Lombardi continued to spell out the central and more cerebral aspects of the winger’s game that could be affected by a shift away from the captaincy. Is it wishful thinking? Results will ultimately paint the most accurate picture.

“There’s no doubt, particularly I think this year, that he showed up in probably the best condition he’s ever been in,” Lombardi said. “I think despite that he hasn’t produced at the level he’s certainly capable, I don’t think it’s been his effort. In a lot of cases, it’s because he tries so hard and is so critical of himself. He puts enormous pressure on himself that this isn’t a player where he’s not up to his own standards because he’s not working or because he’s been disincentivized because of a contract or anything like that. It’s almost because I think he’s put too much on himself. We had a number of meetings with the assistant coaches about putting the time in now to figure out how to get his game back to a time not long ago where he was one of the best power forwards in the league, and that’s where our focus has to be, solely on his game and then let these other guys where it’s their turn assume the responsibility. It doesn’t mean you’re not going to be called upon at times to guide these guys and help them through, but the second part needs to get done. You put it all in, and away we go.”

As noted yesterday, Lombardi confirmed that Brown wouldn’t be bought out of his contract.

“I really believe he’s going to get his game back,” he said. “Like I said, he’s in the best shape he’s ever been in this past year, and if you look at him now, to me he’s still in his prime. It’s getting that focus on what he needs to get back to being one of the top five power forwards. But there’s no physical hindrance to him not getting back into that caliber of player.” 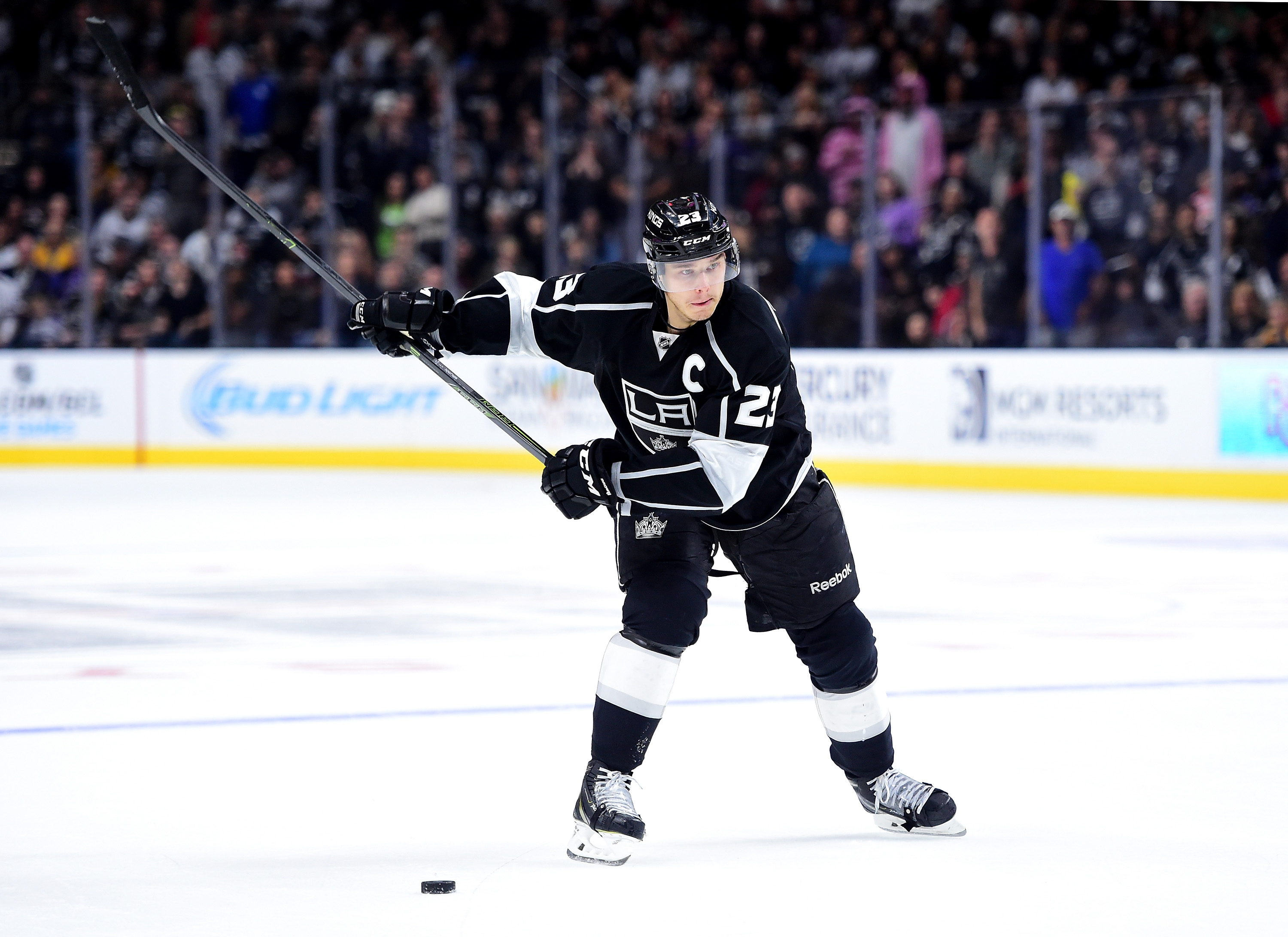