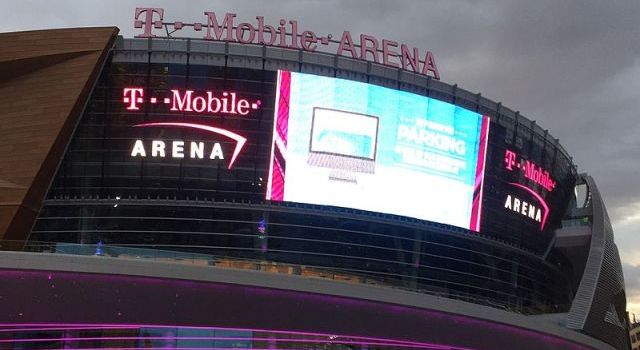 The Kings have announced ticketing details for Frozen Fury XVIII, the annual pre-season exhibition-slash-party that will be held this fall at the brand new T-Mobile Arena in Las Vegas on October 7 and 8 against the Dallas Stars and Colorado Avalanche. Ticket packages, including seats for the first major professional sporting events in the new arena, will go on sale to the general public on Friday, June 24, while individual game tickets will go on sale on July 22.

Because of the likelihood of a Las Vegas expansion team joining the league in 2017-18, and the hypothetical dissolution of the city as a secondary market for the Kings, this is likely to be the final Frozen Fury. It’s way too early in advance to start speculating whether Los Angeles would travel to Las Vegas for a more traditional exhibition game when/should the new franchise be announced. But for that to happen, the team may have to shed one of its long-time preseason partners in Anaheim, Colorado or Arizona. Let’s cross that bridge once we get there.

The Kings’ preseason schedule is also coming into focus and will be officially announced on Tuesday. As previously reported, the Kings will play a Black and White intrasquad game in Ontario (Sunday, September 25), in Denver against the Avalanche (Friday, September 30) and in Lumby, BC against Edmonton (Sunday, October 2) in addition to the Frozen Fury dates. Expect an additional three dates as the Kings round out their exhibition slate with a home-and-home with Anaheim and a one-off home game against Arizona. The games at Staples Center against the Coyotes and Ducks are expected to take place on Monday, September 26 and Wednesday, September 28, respectively, with the return visit to the Honda Center potentially slated for the following week. As it stands, the one-off trip to British Columbia to face the Oilers as part of the annual Kraft Hockeyville celebration will eat into the traditional two-game preseason slate with Arizona.