Audio: Helene Elliott checks in from the Final; McNabb chat 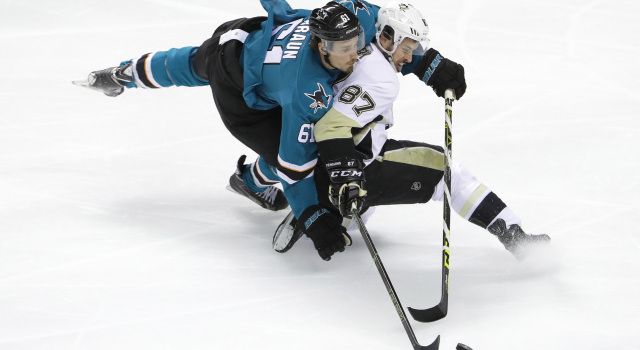 Good afternoon, Insiders. Game 4 of the Stanley Cup Final will be held tonight at the SAP Center, and for a unique perspective on the series, Los Angeles Times columnist and 2005 Elmer Ferguson Memorial Award recipient Helene Elliott joined LA Kings Insider for a series update that contains observations on the season experienced by Sidney Crosby and the Penguins, the environment inside the Shark Tank, and some of the familiar players who have previously represented Los Angeles and Anaheim but are now vying to win the Cup with Pittsburgh and San Jose.

BONUS AUDIO. Brayden McNabb joined Scott Laughlin and Jim “Boomer” Gordon on the SiriusXM NHL Network earlier today to talk about his new contract and the work that lies ahead. Here’s a stick tap to Jeff Domet and Kings public relations for the audio clip.