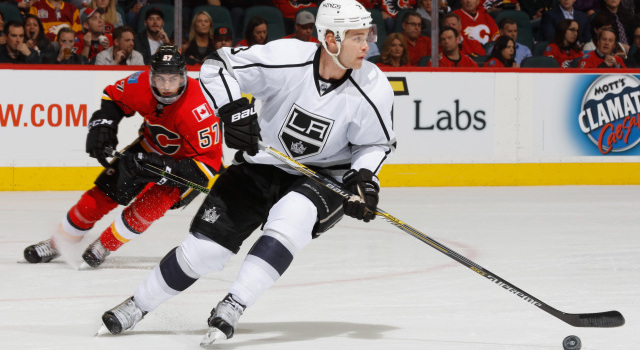 The Kings and restricted free agent defenseman Brayden McNabb have agreed on a two-year contract extension, the team announced on Saturday. Early correspondence with a team source placed the average annual value in the $1.7-$1.75-million range; Lisa Dillman reported that McNabb will make $1.6M (with a $50K signing bonus built in, according to General Fanager) in the first year and $1.8 in the second for a cool, clean cap hit of $1.7M. McNabb is due to become an unrestricted free agent in the summer of 2018.

Los Angeles now has allocated $64.843M to 19 players for the 2016-17 season, dollar figures that include Mike Richards’ cap recapture and settlement but not the retention-affected $2.25M cap hit for Vincent Lecavalier, who has confirmed that he is retiring. Teams may have up to 23 players on the active roster, while next season’s salary cap is expected to remain “relatively flat,” according to NHL Deputy Commissioner Bill Daly. The 2015-16 salary cap was $71.4M, which represented a $2.4M increase from 2014-15.

McNabb’s 2015-16 campaign didn’t end with the same level of encouragement as did his 2014-15, and his minutes fell as the team brought in reinforcements in Luke Schenn and Rob Scuderi in the second half of the season. Still, at 25, he was the youngest regular in the defensive rotation, and there’s still room for him to grow into a key role as a shutdown defender and a player who, to a lesser extent, may also make an impact at the other end of the ice, as indicated by his promising statistics at the major junior and American Hockey League levels. Footspeed is a concern and one of the areas of improvement he’ll continue to work on this summer, though the advanced metrics indicate that when he was used alongside Drew Doughty – far and away his most common defensive partner – the team averaged 2.03 GF/60, 1.42 GA/60, and controlled the puck to a degree of a 60.2% raw Corsi-for in five-on-five play. Those impressive numbers were based on zone starts that didn’t skew overwhelmingly towards any particular end of the ice, while he regularly saw difficult competition amidst an overall increase in ice time. A thorough review on his season, based on my own observations and the impressions left on the team’s coaching staff and hockey operations, is available here. Jason Lewis also has an interesting review on McNabb’s season that’s very much worth your time. A snap evaluation: the team is still looking for McNabb to further chisel out his identity as a player and gain consistency, which will help him fulfill his to-be-reached potential.

That the Kings signed one of their restricted free agents in early June does raise the question of where exactly the team is at with Milan Lucic, who clearly the team’s biggest fish among those eligible for unrestricted free agency on July 1. Multiple sources over the last two weeks have indicated that Lucic re-signing is far from certain, and that if the team is not able to come to an agreement with the hulking, emotional and productive winger – which would, in retrospect, represent a poor return from assets and resources, given the cost to acquire him – they would spend their capital elsewhere via trade or free agency. Trevor Lewis, among the crop of unrestricted free agents, could also be challenging to retain, based on conversations with team sources. 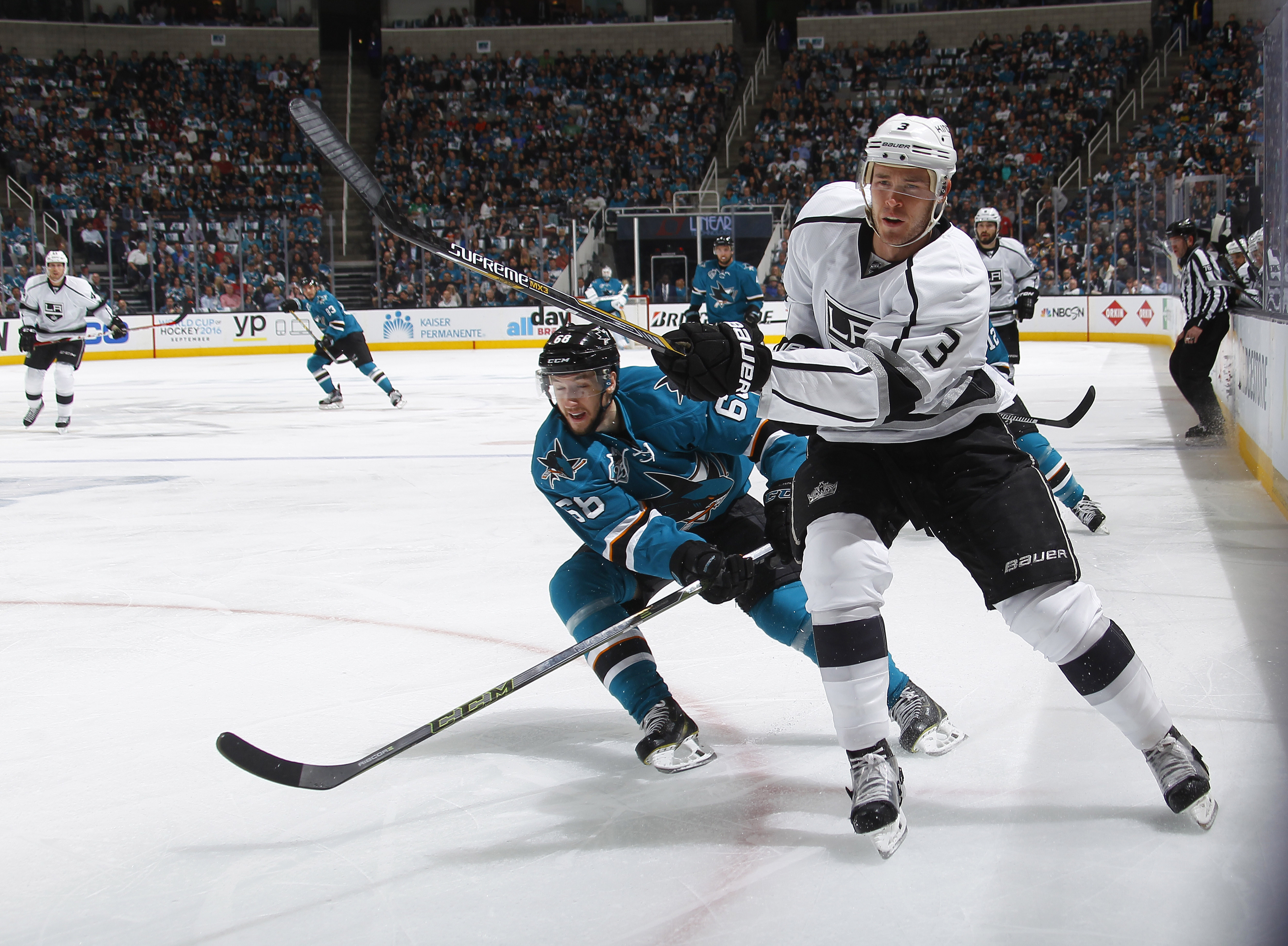