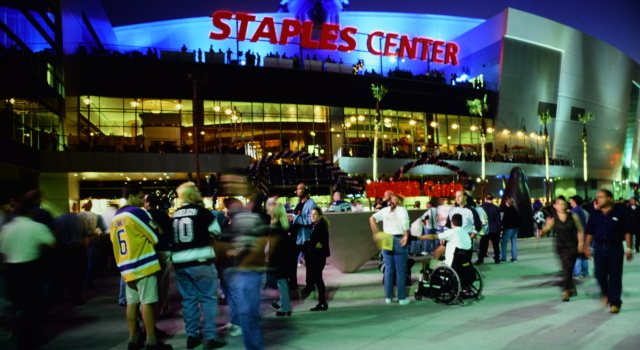 In honor of the organization’s 50th anniversary, which will run through All-Star Weekend 2017, LAKI will host archival photos of the team’s history in Long Beach, Inglewood and Los Angeles and the marketing campaigns and off-ice work that has solidified the team as a weighty piece of Los Angeles sports culture. The team is in the process of building up a digitized archive of photos, videos and assorted memorabilia and has partnered with Heritage Werks to be able to disseminate images and captured moments, including today’s gallery of October, 1999 photos depicting the first month in the team’s current home.

The first batch of photos depict scenes from around the arena over the first month, including shots of the team’s video room, dressing room, the FOX Sports Net truck and luxury boxes, while the second batch is a collection of photos from the first regular season game played at the arena, a 2-2 tie with the Boston Bruins on October 20, 1999. All photos are courtesy of the LA Kings and team photographers, including Andrew D. Bernstein Associates.

The first month of Staples Center 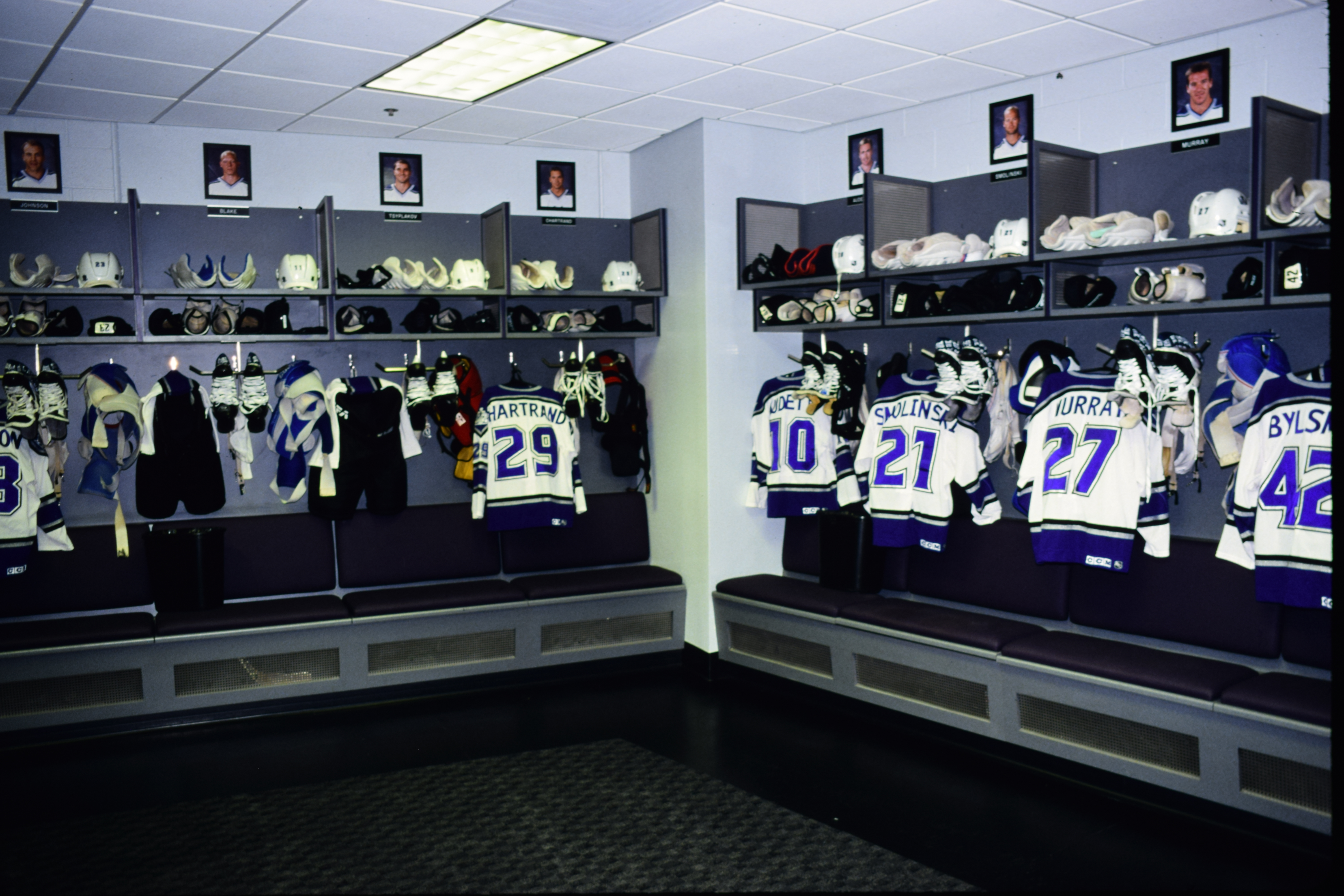 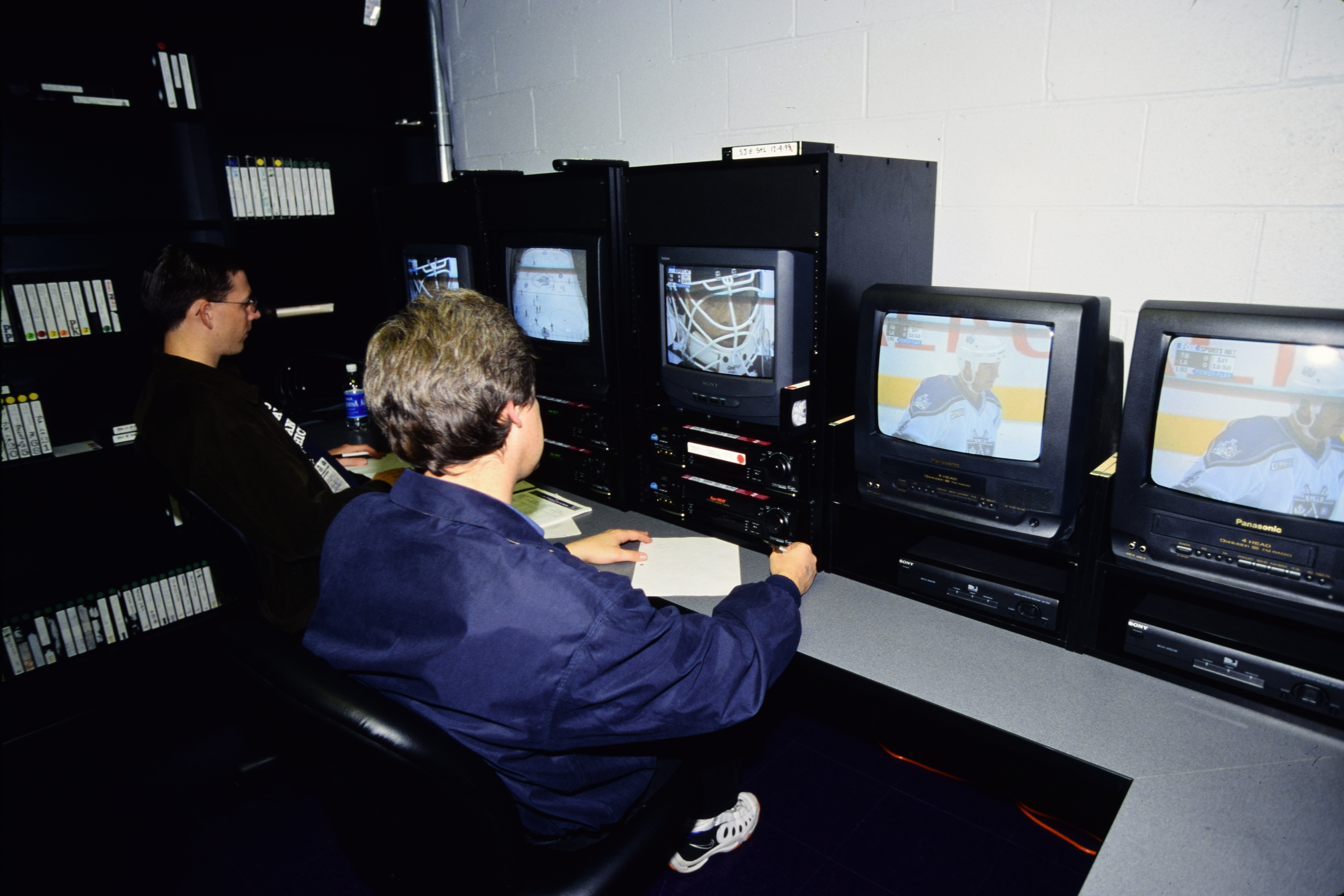 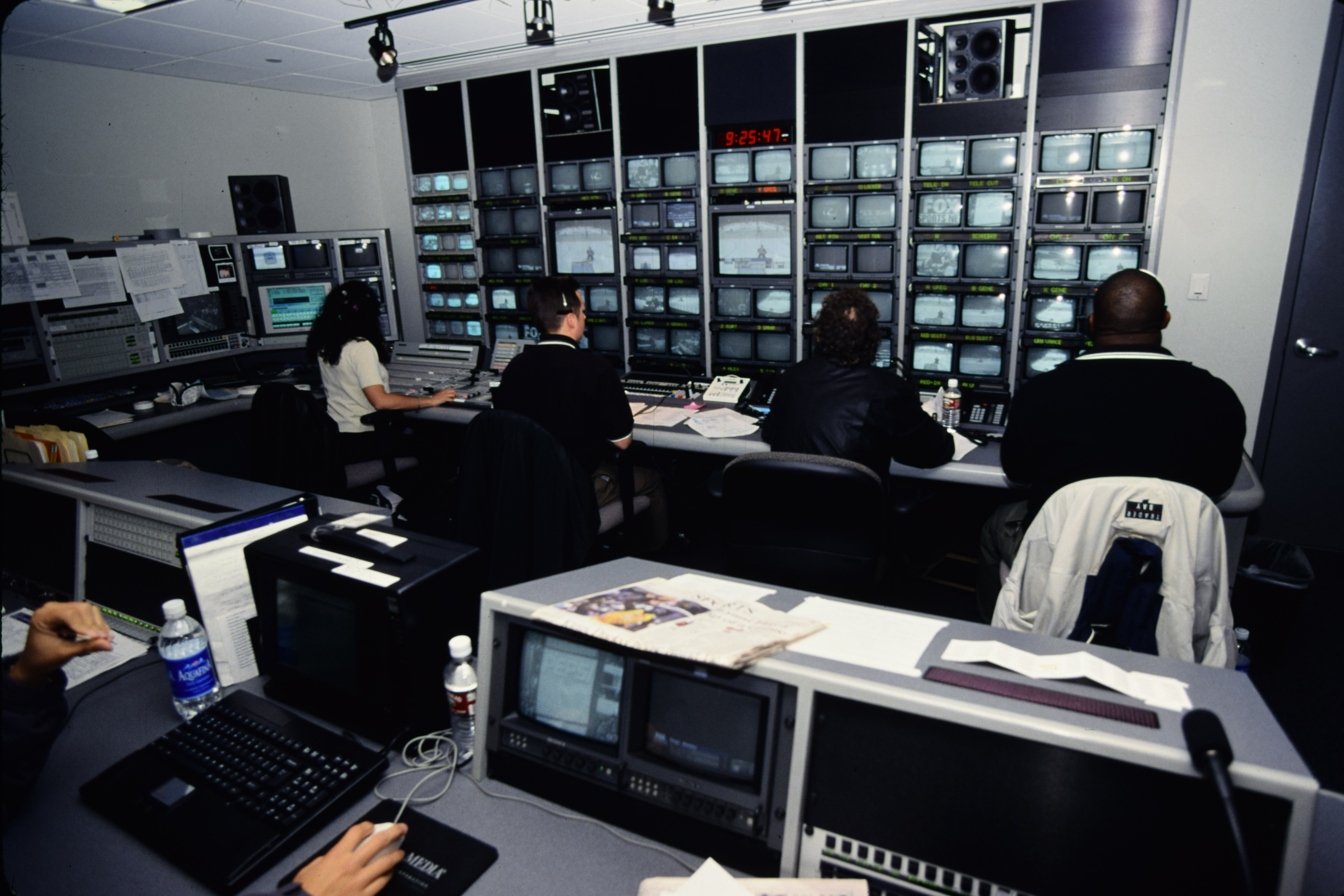 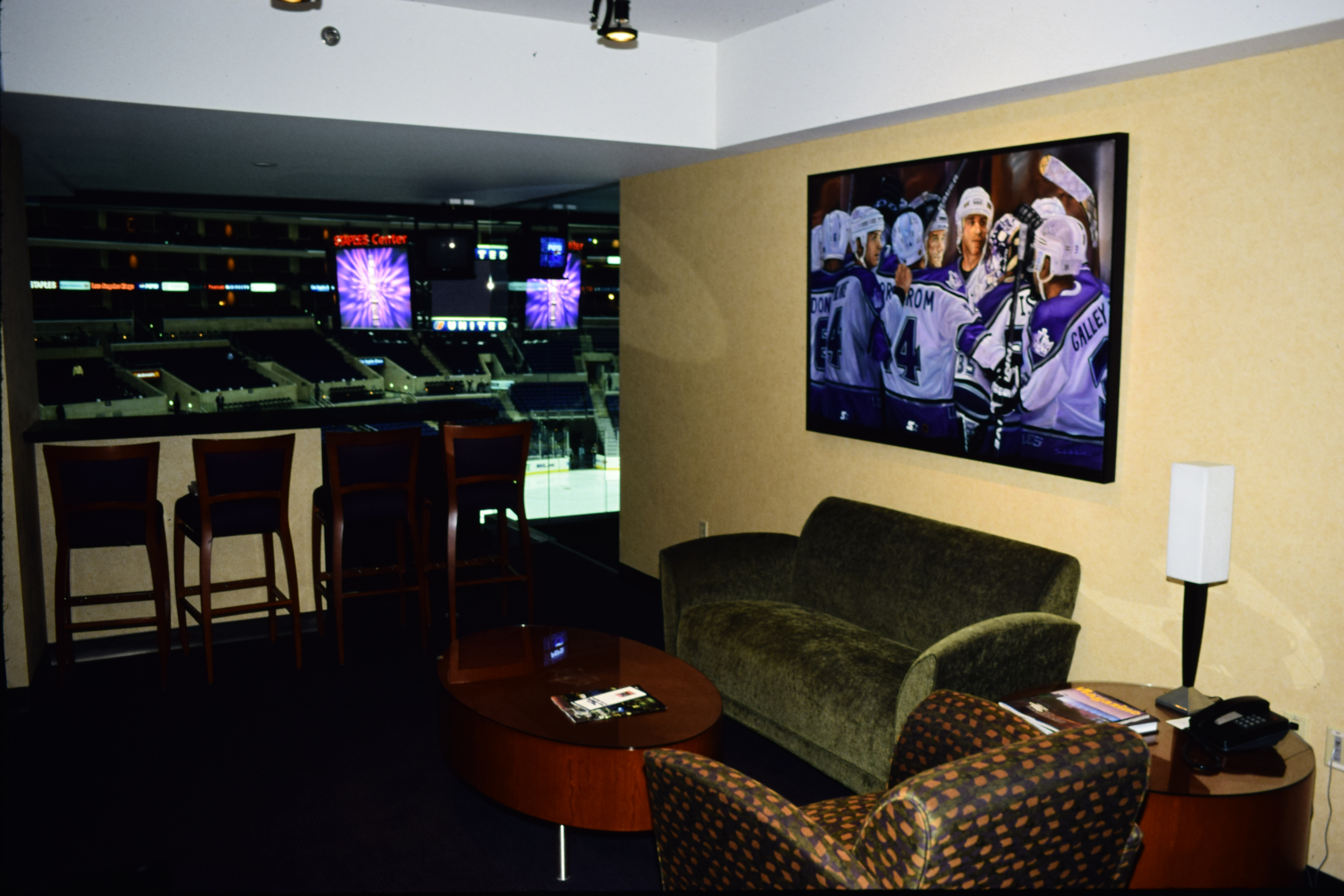 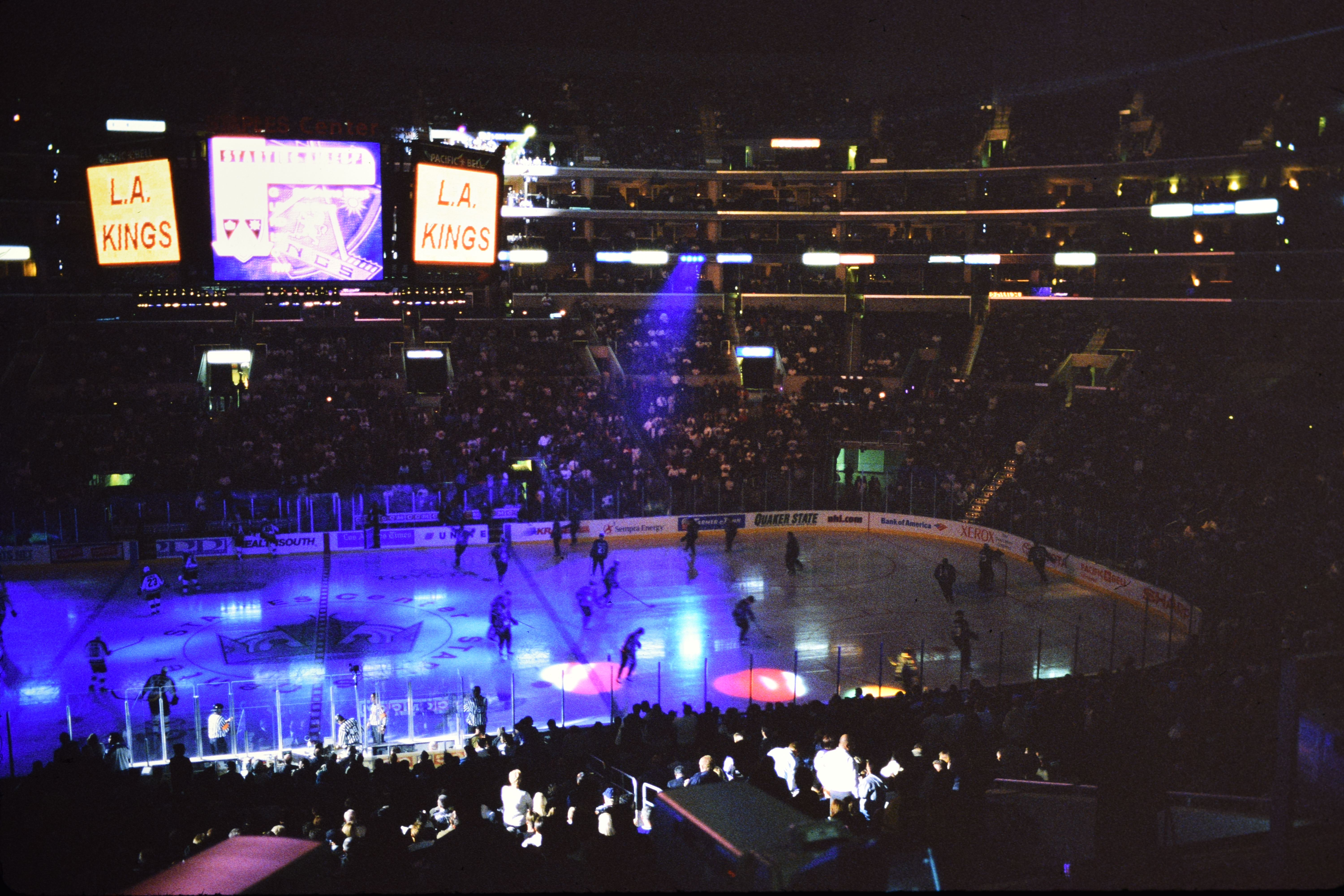 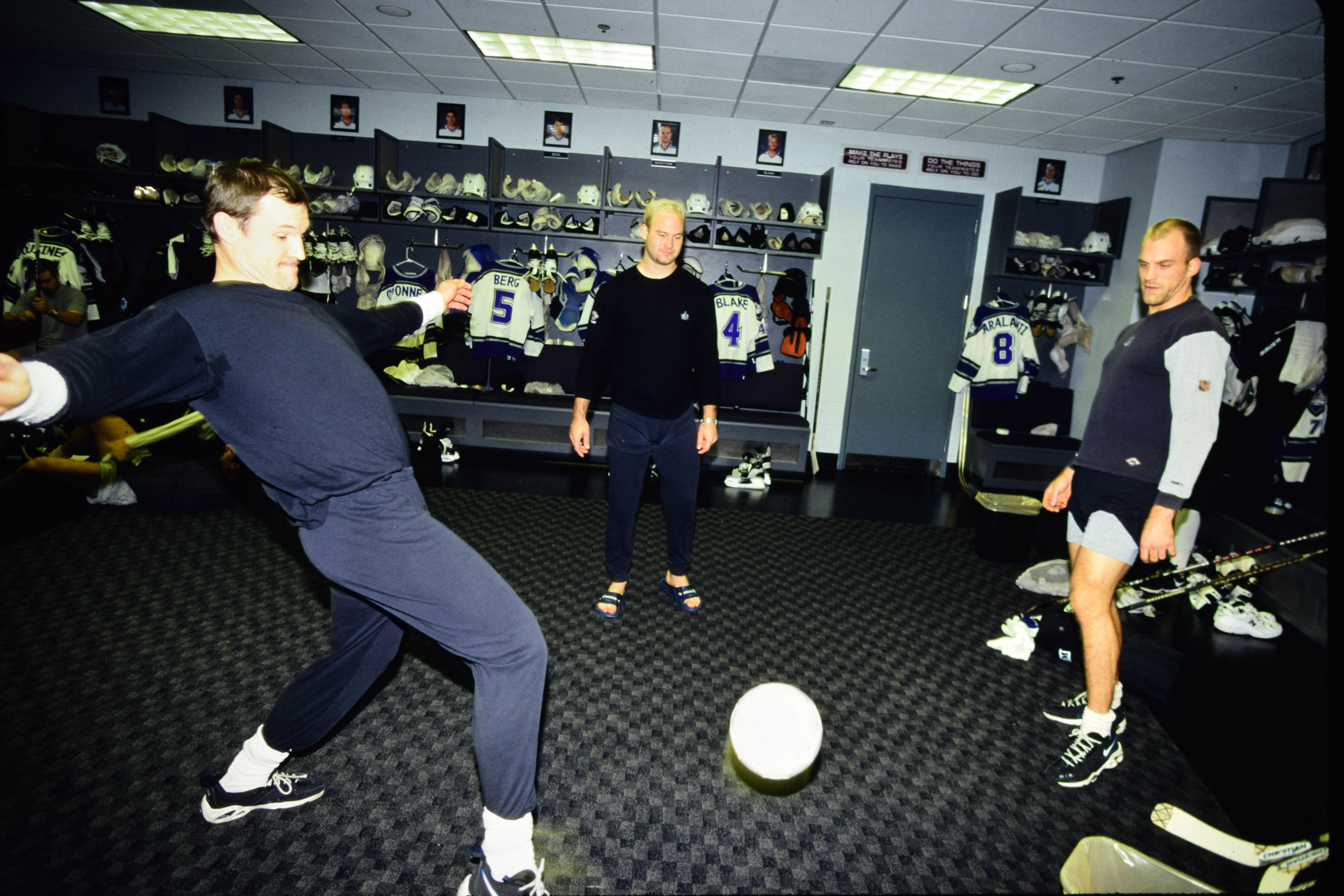 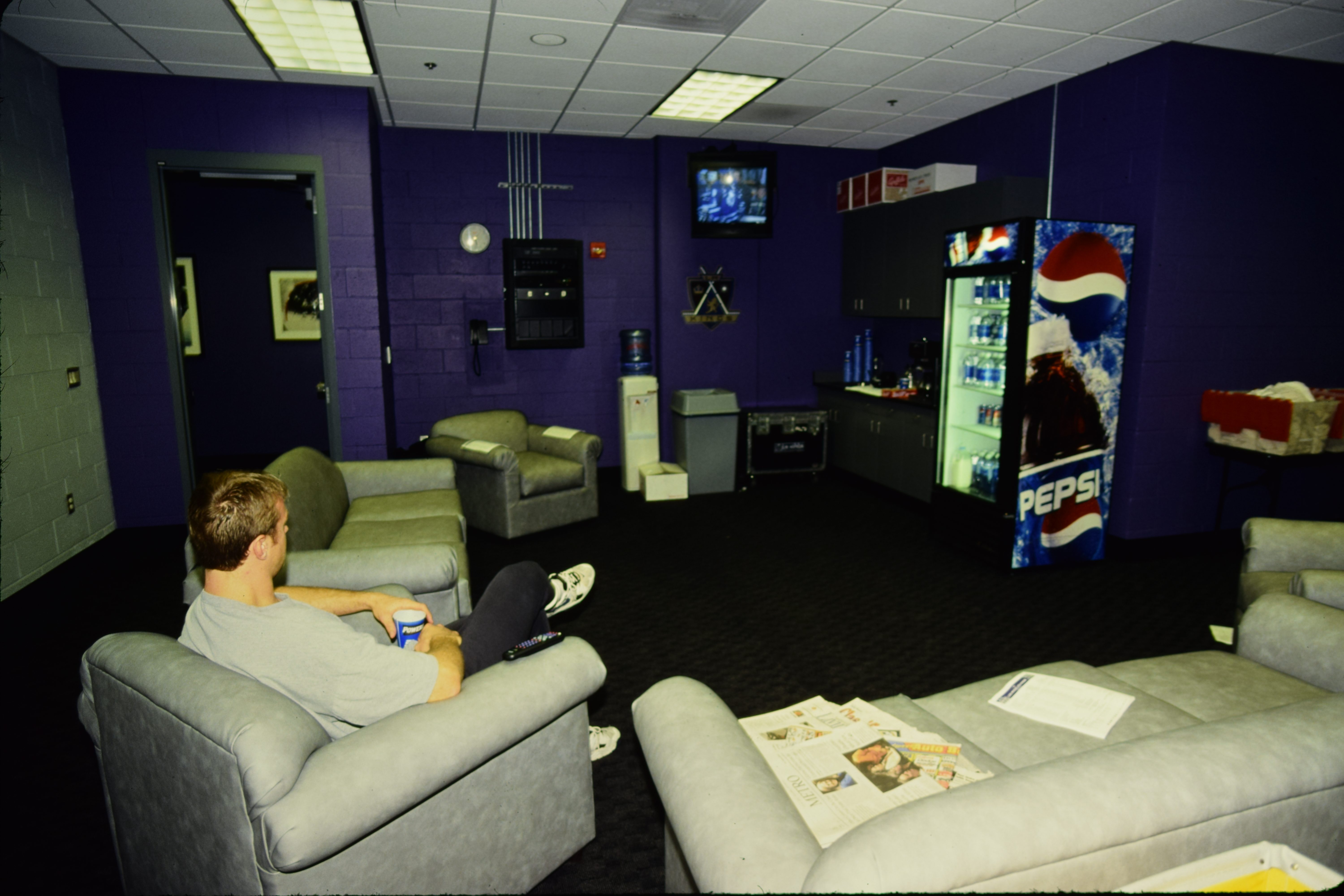 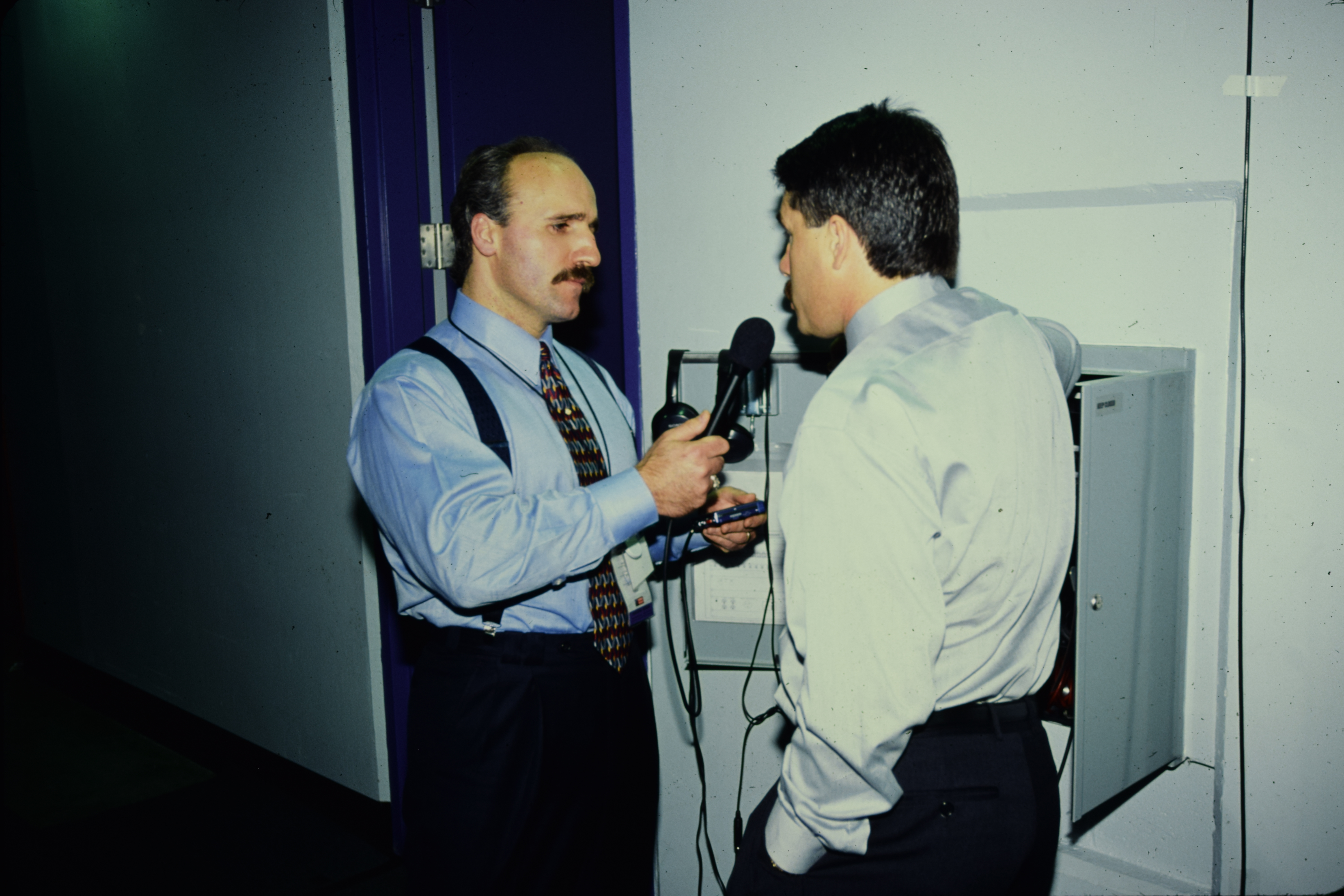 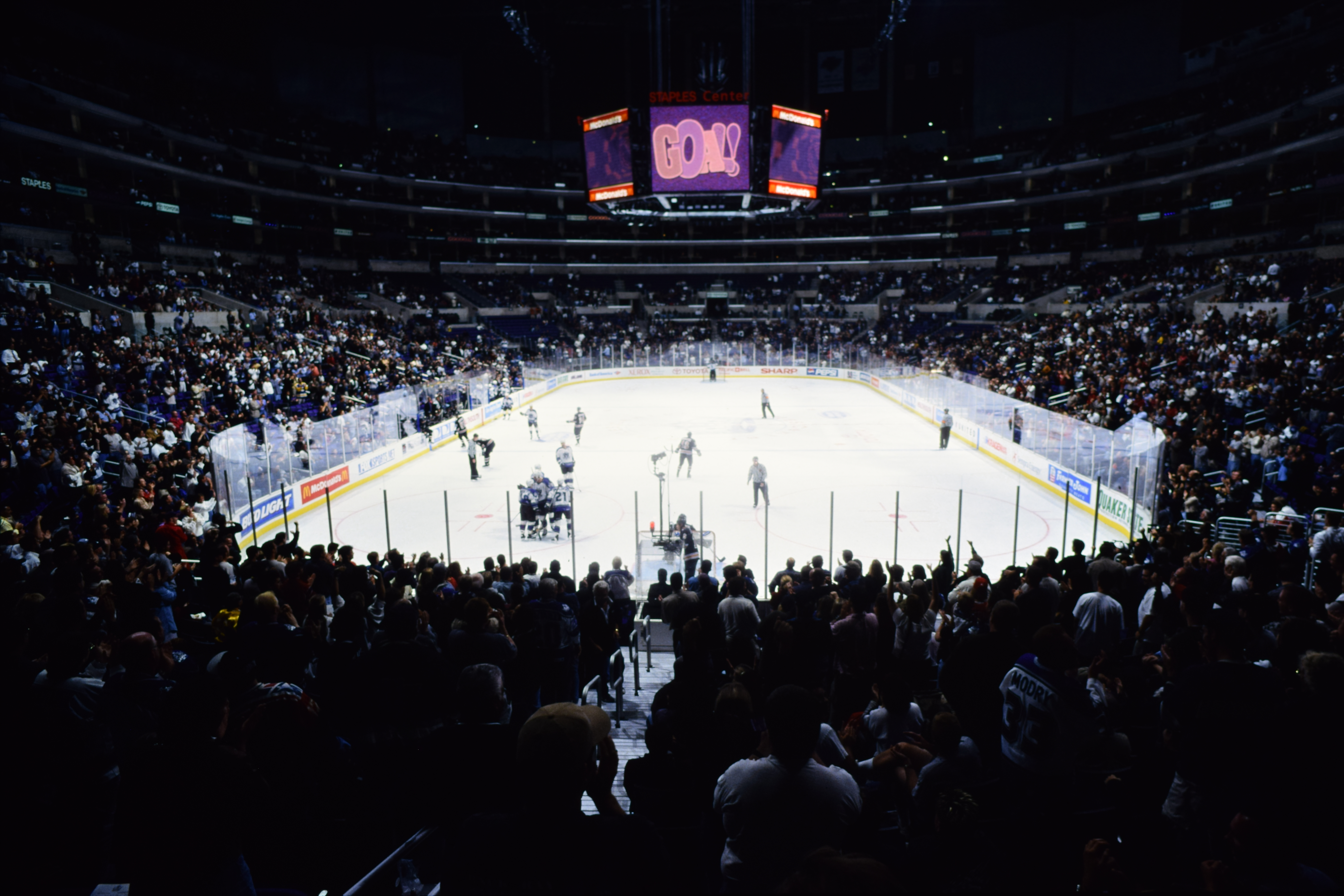 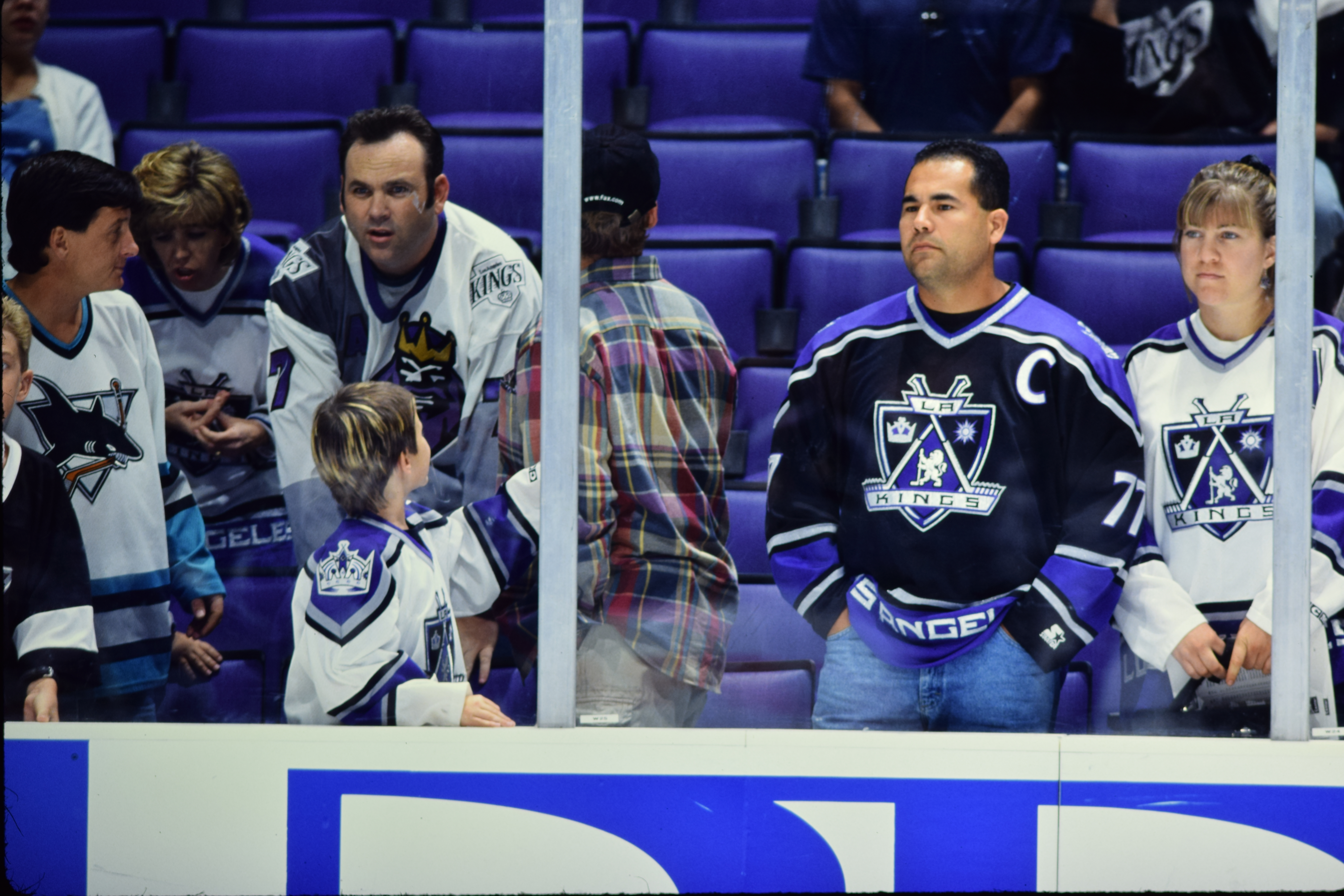 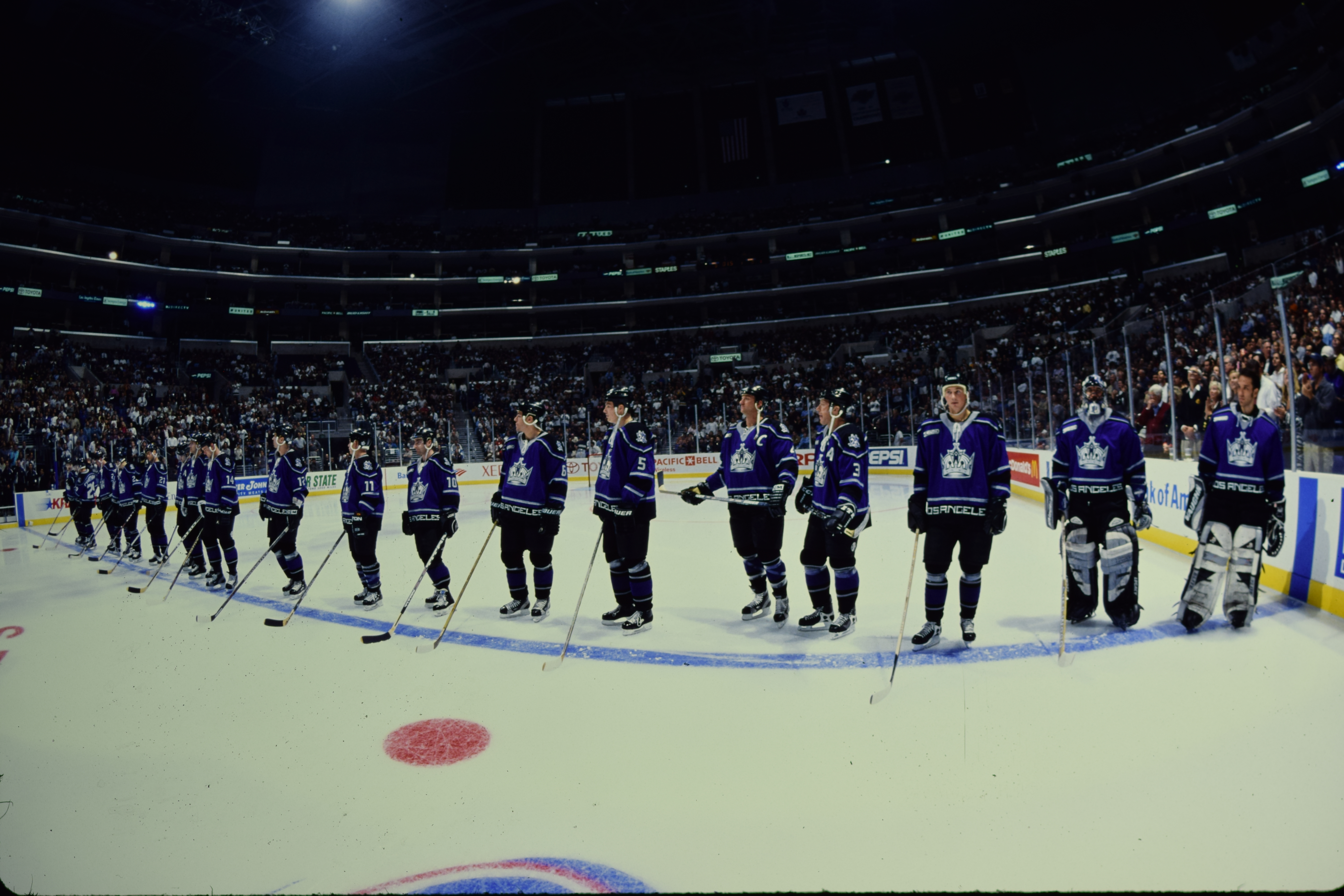 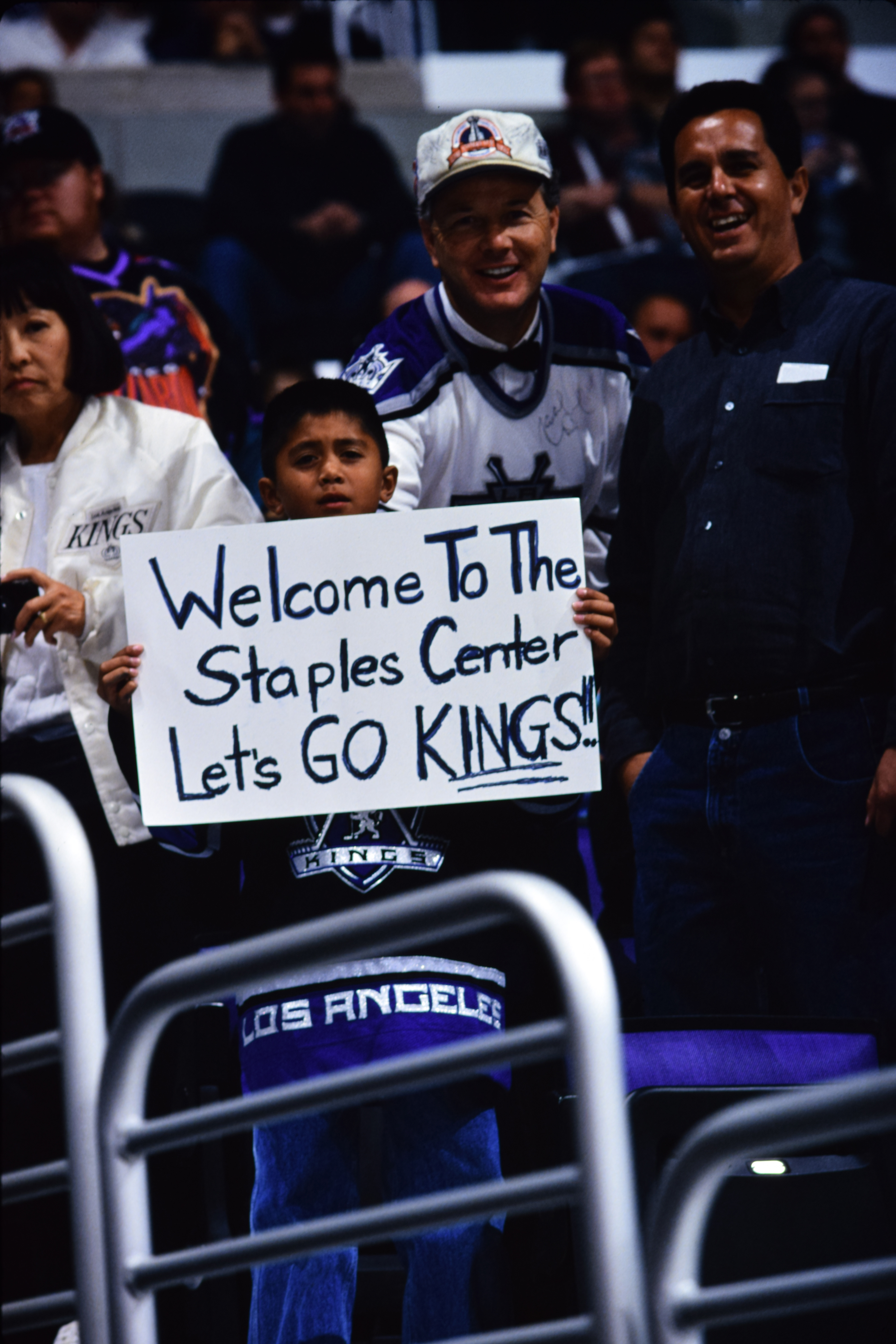 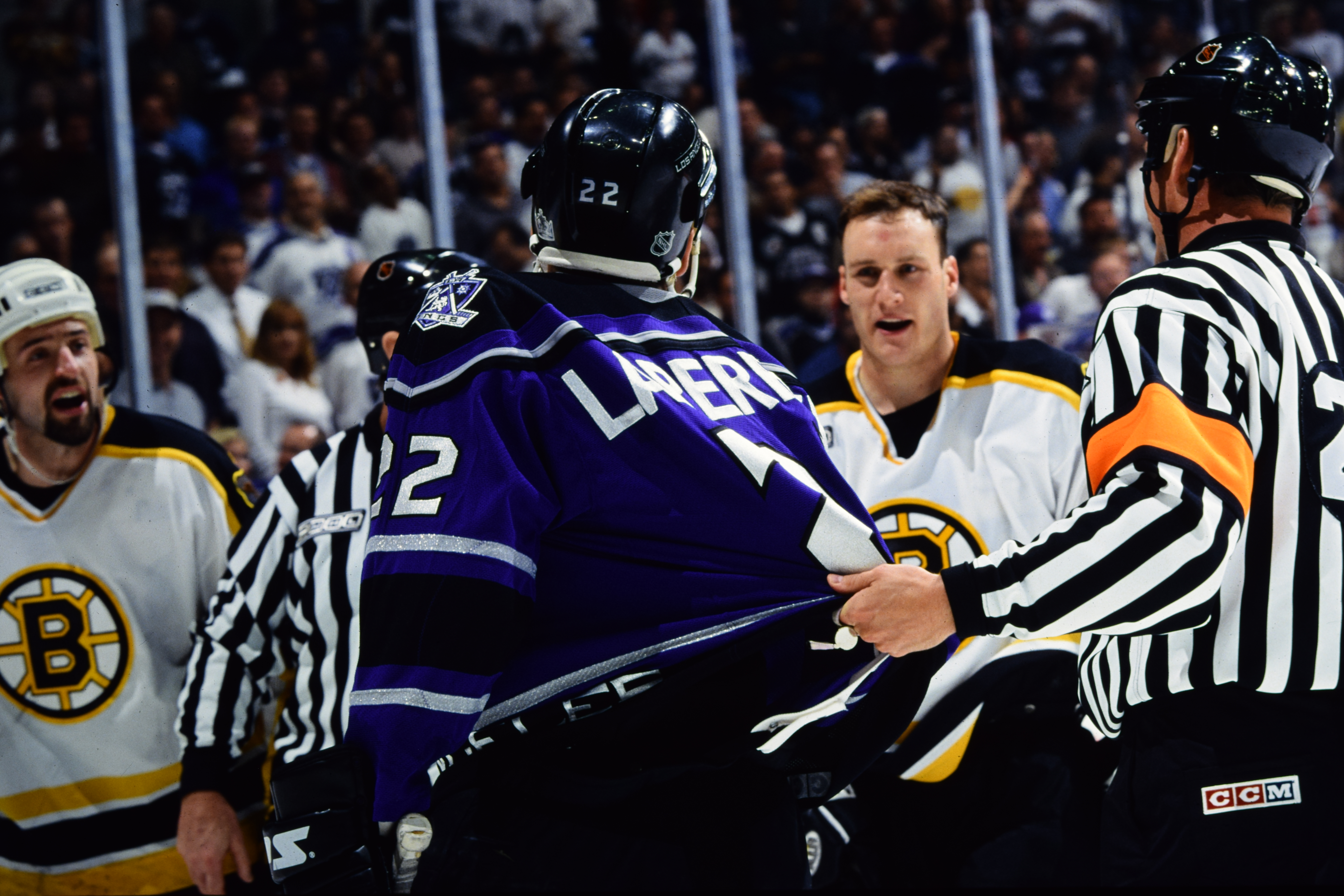 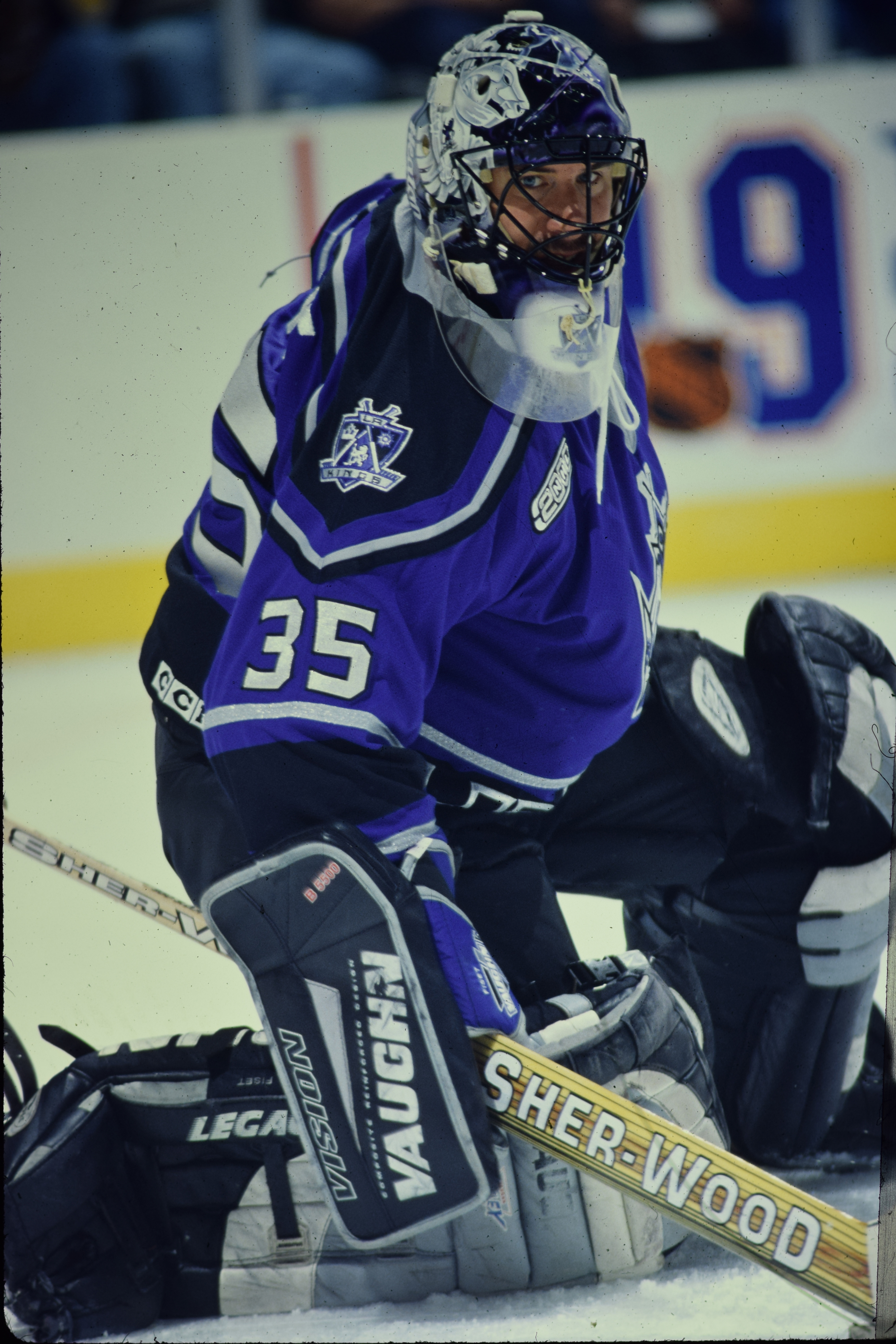