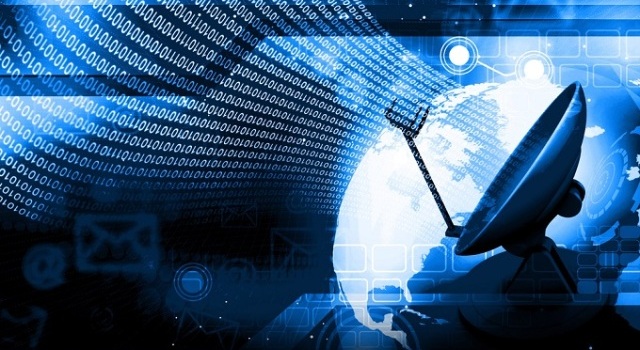 Here lie two of the better stories from the past week. The first one has nothing to do with sports and is a heavy and at times dark read, but was the culmination of outstanding reporting by Nina Bernstein of the New York Times. It’s a long read; don’t read it on a Sunday morning like I did.

The second story is much shorter and comes from The Undefeated’s J.A. Adande, who addresses the ethics of quote transcription. What’s the best way to minimally and accurately clean up, so to speak, the jagged and imperfect syntax and cadence of how we naturally speak? Naturally, this affects sportswriters almost daily.

Regardless of whether there are recording devices nearby, we all fall victim to patterns of speech that aren’t exactly ordained by the AP Stylebook, and it’s necessary, when one transcribes as much as reporters do, to touch up some of the faulty grammar so as to accurately convey exactly what the subject is saying, but doing so in a way that doesn’t make them come off goofy or uneducated. (Adande’s story is titled, ‘We gonna be championship!,’ based on a post-game interview Leandro Barbosa gave last year.)

This, of course, is a roundabout way of asking for advice on how to transcribe Darryl Sutter’s pre-Stadium Series observation that “I haven’t thought one minute other than I didn’t like them white pants the other day.” If you change “them” to “those,” his sentence becomes grammatically correct, but the genuine feel of the conveyance is completely lost, and isn’t that what’s most important? In that instance, I chose to keep the quote verbatim, which broke my own rule of Whatever You Do, Always Do It That Way.

Helene Elliott: Staying with the Kings is not a tough decision for Darryl Sutter

More from the LA Times: Bill Plaschke looks back at a lousy year results-wise for Los Angeles sports.

The biggest game was essentially an exhibition game, Kobe Bryant scoring 60 points in his final professional moments against the Utah Jazz.

The most valuable player is a guy whose franchise has so quickly disintegrated that folks are saying he should be traded, the Angels’ Mike Trout.

The most valuable team was one that didn’t even show up until the middle of the school year and hasn’t even played a game here yet, the Los Angeles Rams.

The biggest victory, well, has there truly been a major victory in this town since the Kings defeated the New York Rangers in a 3-2 overtime classic to win the Stanley Cup in June 2014?

#AHLReflections: "It gave me a chance to learn the pro game & develop both on & off the ice"-@amartinez_27, @LAKingshttps://t.co/4aZw9uHN95