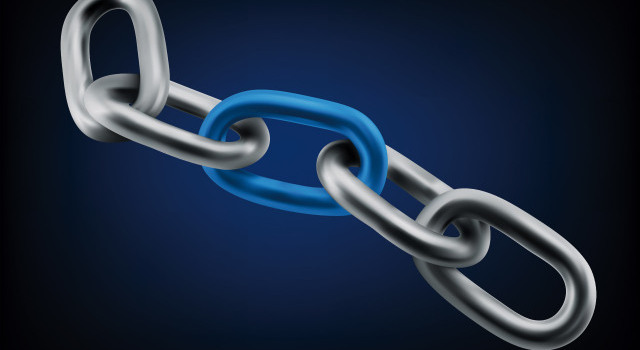 -On the subject of players going helmet-free in warm-ups, Darryl Sutter memorably quipped in 2013, “That should be their 16 minutes [for] people to see that he’s got blonde hair, or sideburns,” as he offered support for one of the rare moments that you can see players interact and show personality outside of the lines of competition. But the vast stretches outside of the public’s eye can be challenging and crippling, as they can be for anyone, and those moments aren’t widely captured by fans or the media. For Jonathan Quick, it must have been excruciating coming into the rink in the winter of 2014 when his close friend and former coach, Jason Pagni, was killed in an automobile accident. Likewise, for Linden Vey, the past two and a half seasons must have been unimaginably difficult, given what we know now from reports that detail a plan between his father and area woman in rural Saskatchewan who had conspired to murder their spouses. His father, Curtis, goes on trial later this month with Angela Nicholson, who is also charged.

If you are so inclined, please keep the Vey family – including Linden’s older brother, Shaun, who battled testicular cancer during during the time of the ordeal – in your thoughts and prayers during this time. To go what he had to go through while under scrutiny as a public figure and as someone trying to define his role and latch on permanently in the NHL is a bit of a challenge to wrap one’s head around. For however trite it sounds, Linden is a good kid; I’m rooting hard for him to succeed.

-More uplifting news – Retta talks about how she became a Kings fan, and it’s hilarious. This is my favorite bit:

The Chairman’s Room turned out to be a li’l barroom that had snacks and TVs playing sports channels. There was an older black couple at the bar, and for me it wasn’t a big deal cuz this is LA. Black folks are everywhere, right? But the novelty was lost on me because I forgot where I was. I was at a hockey game, in the Chairman’s Room, where people with the baller-baller/shot-caller tickets hang out. The novelty was not lost on the older gentleman, who, upon seeing me, lit up with such excitement that I thought maybe I knew him. I didn’t. He was like, “Hey, sistuh!” A little thrown by his eagerness, I was like, “Heyyyy … sir.” And then it dawned on me. We were THREE unicorns in a basement bar. Even this unicorn couldn’t believe it.

Just over a year later she was presenting the Calder Memorial Trophy at the NHL Awards in Las Vegas. Here’s the default acknowledgement that the article is rated PG-13 and contains one or two Bad Words. It’s worth your time; read it.

GlobalNews.ca has more here, including a bit that Wyatt Nelson doesn’t want to be a play-by-play announcer, “he just wants to help his visually impaired father enjoy the game.”

ELSEWHERE: Shane Harper, formerly of the West Valley Wolves and California Wave, has re-signed with Florida. The Valencia native has racked up 77 goals and 161 points in 340 career AHL games and awaits his first NHL call-up. | Josh Cooper of Puck Daddy breaks down the difficult choices ahead for Dean Lombardi and company. | JFTC wonders whether Darryl Sutter re-signing would indicate that the Kings still have their foot pressed down heavily on the “Win Now” pedal. | More excellent detail by Jason Lewis of HockeyBuzz, who asks how one defines “progress” with players.