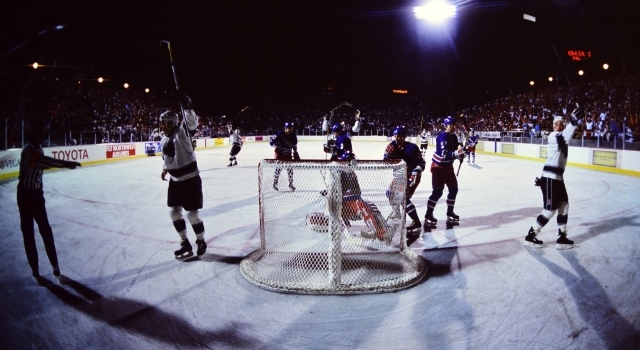 In building up a digitized archive of photos, videos and assorted memorabilia, the Kings have partnered with Heritage Werks in advance of the 50th anniversary season to be able to disseminate images and captured moments from the club’s history. That database is still new – most of it is populated by photos from the late 1980’s and early 1990’s – but it is growing, and it depicts interesting intersections of performance, coaching, marketing, community and celebrity. It is a very interesting archive, and I know the Kings are excited to be able to share many of this media with longtime supporters.

LAKI began poking around in the archive earlier today and can share interesting, perhaps overlooked moments from the franchise’s first 49 years, beginning with the second game in club history, a 5-3 win over goalie Garry Bauman and the Minnesota North Stars on October 15, 1967 at Long Beach Arena. This was also the third game in the history of the North Stars / Stars franchise; Minnesota opened the season 0-2-2 with a four-game road trip that took them to St. Louis, Oakland, Los Angeles and Pittsburgh and ultimately eliminated Los Angeles in a seven-game, first round series in the spring of 1968. 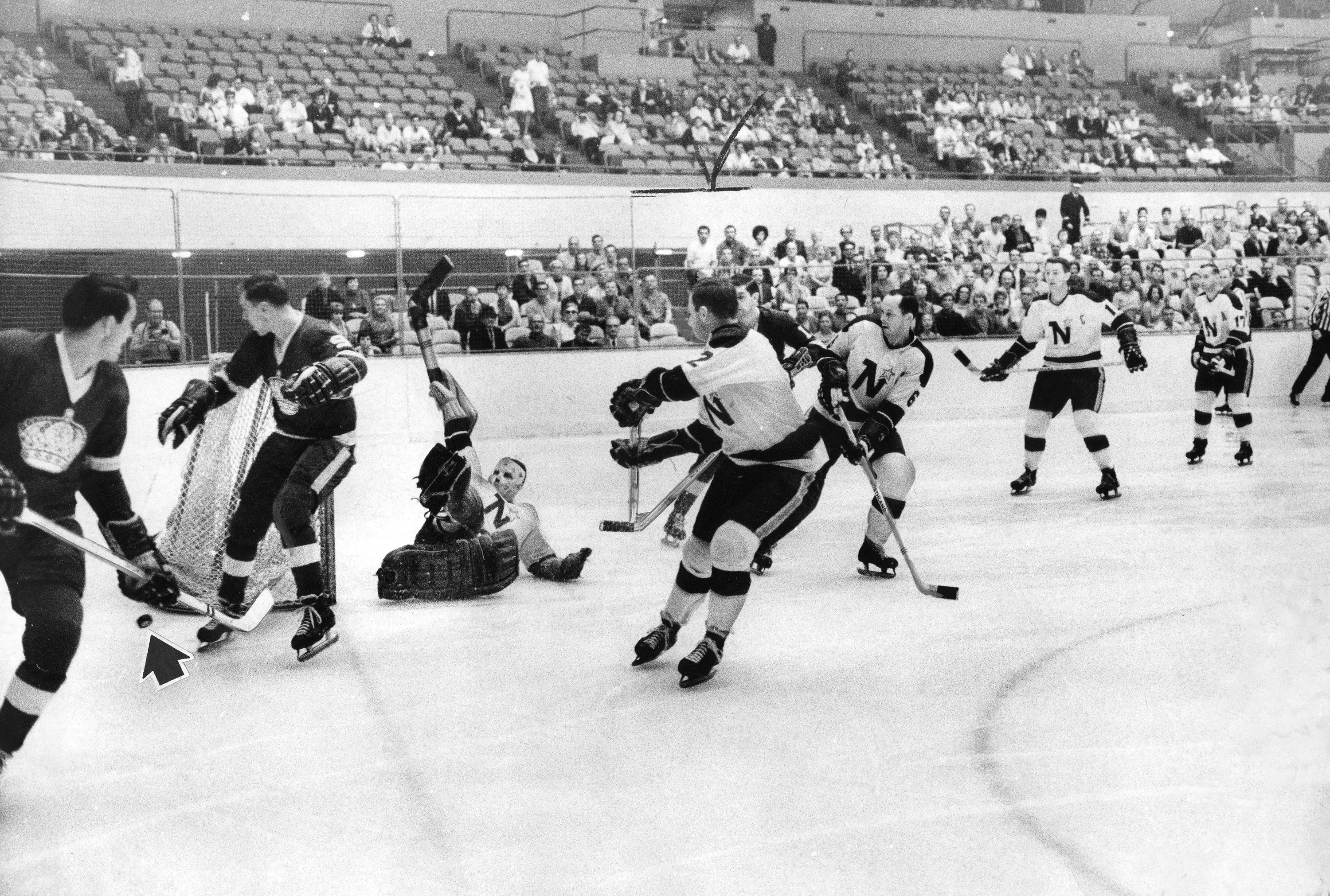 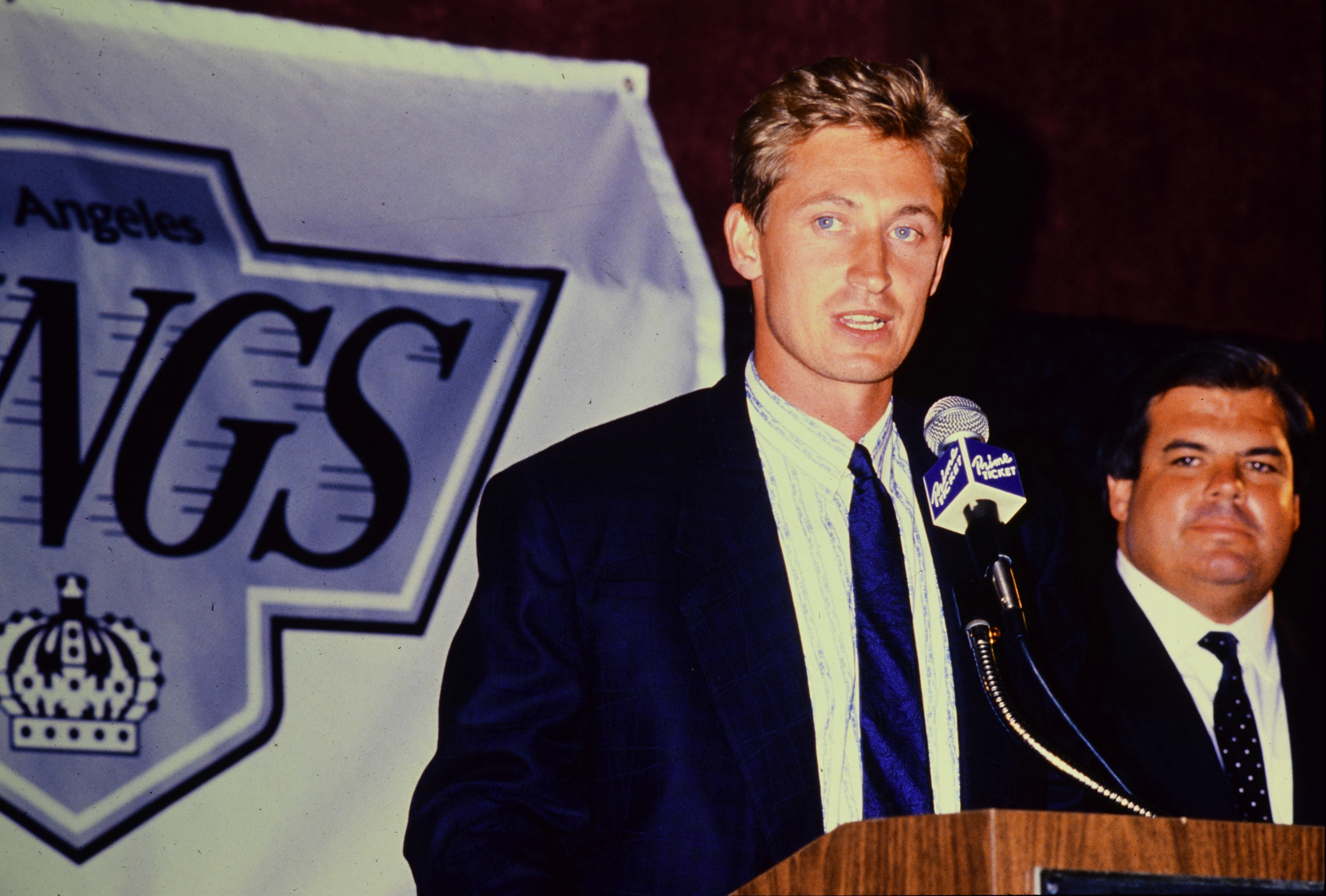 …and, some 14 months later, Gretzky shares a moment with Gordie Howe after breaking his all-time points record. 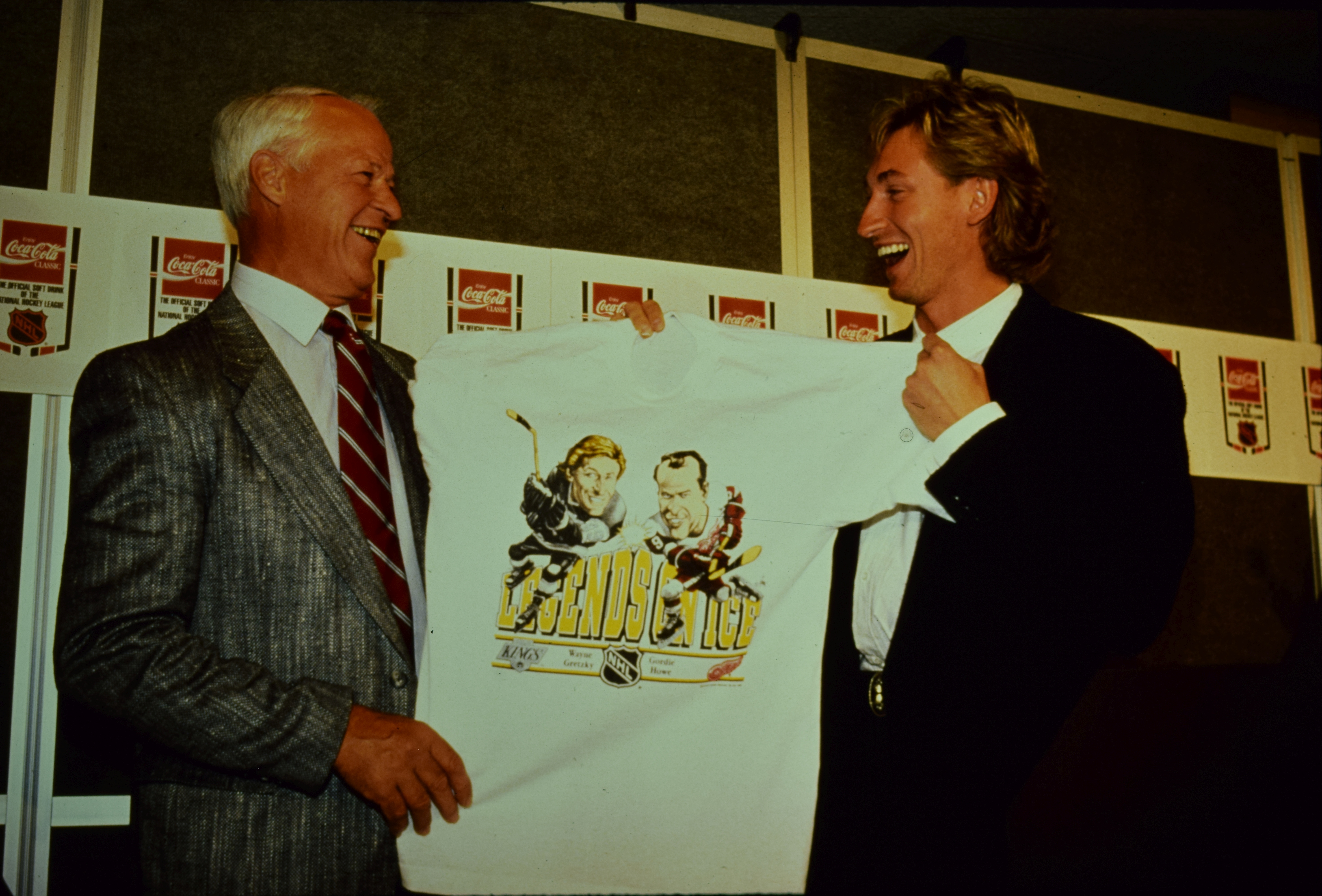 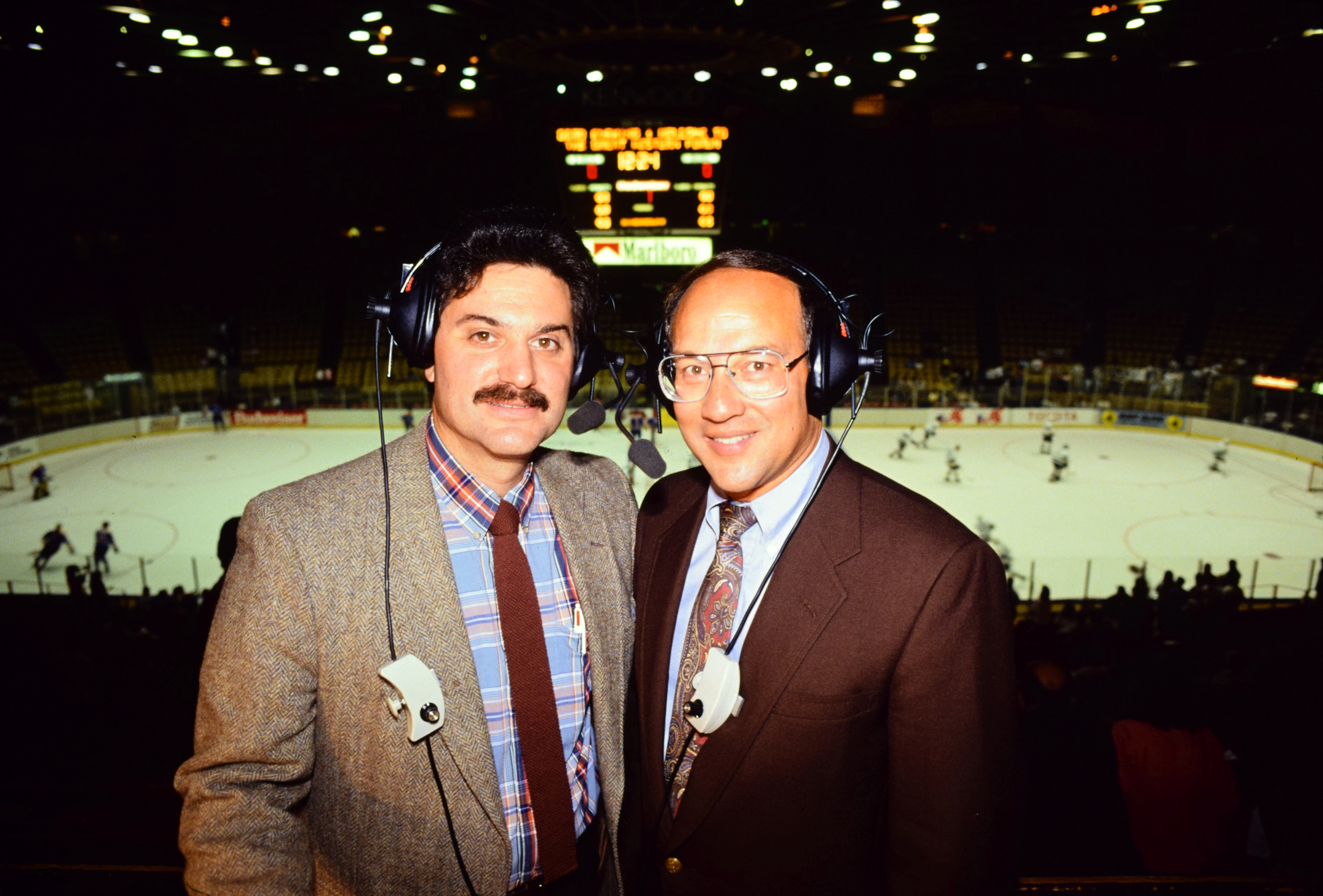 Jim Paek was traded to the Kings alongside Marty McSorley and met with members of the Korean media before making his Los Angeles debut: 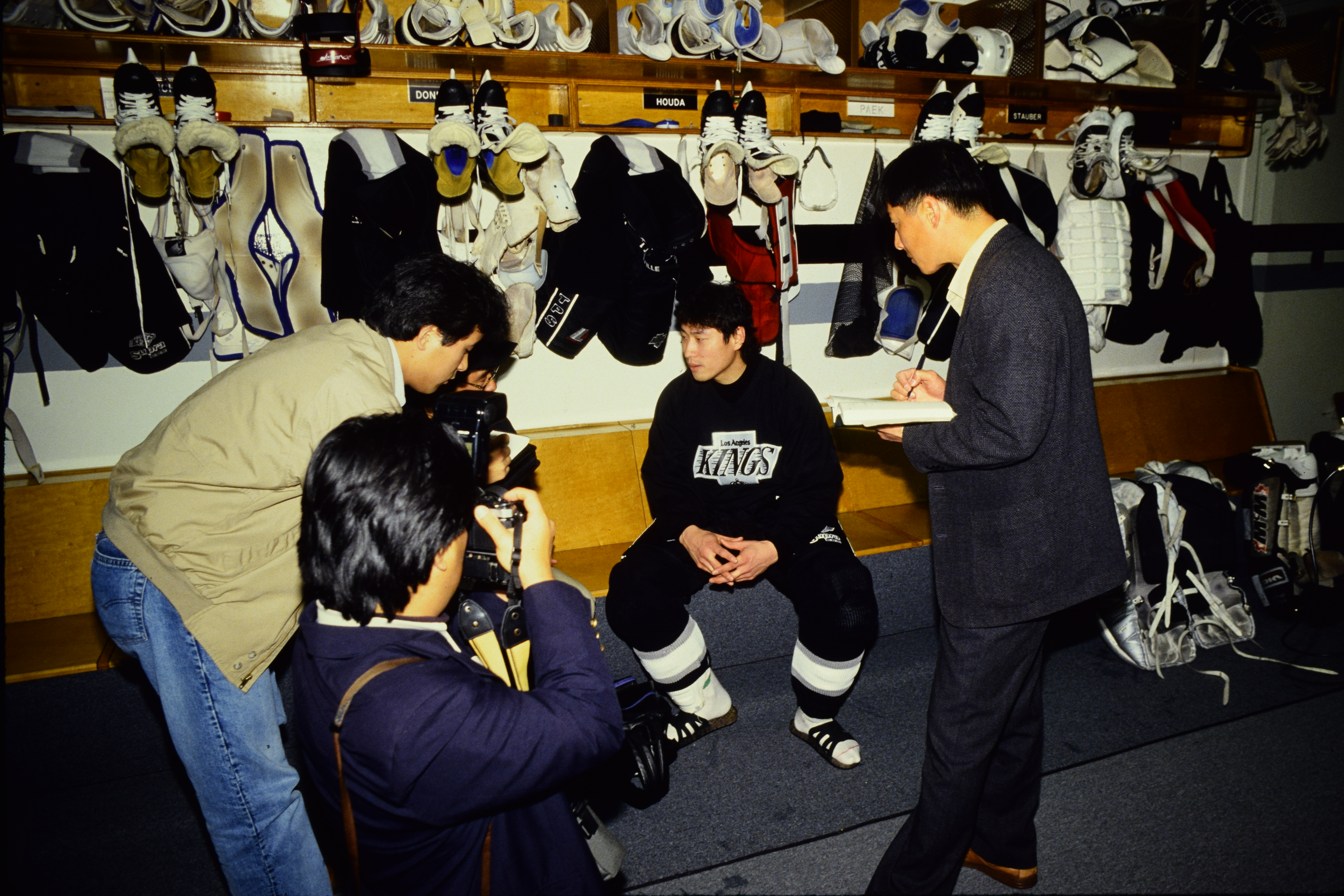 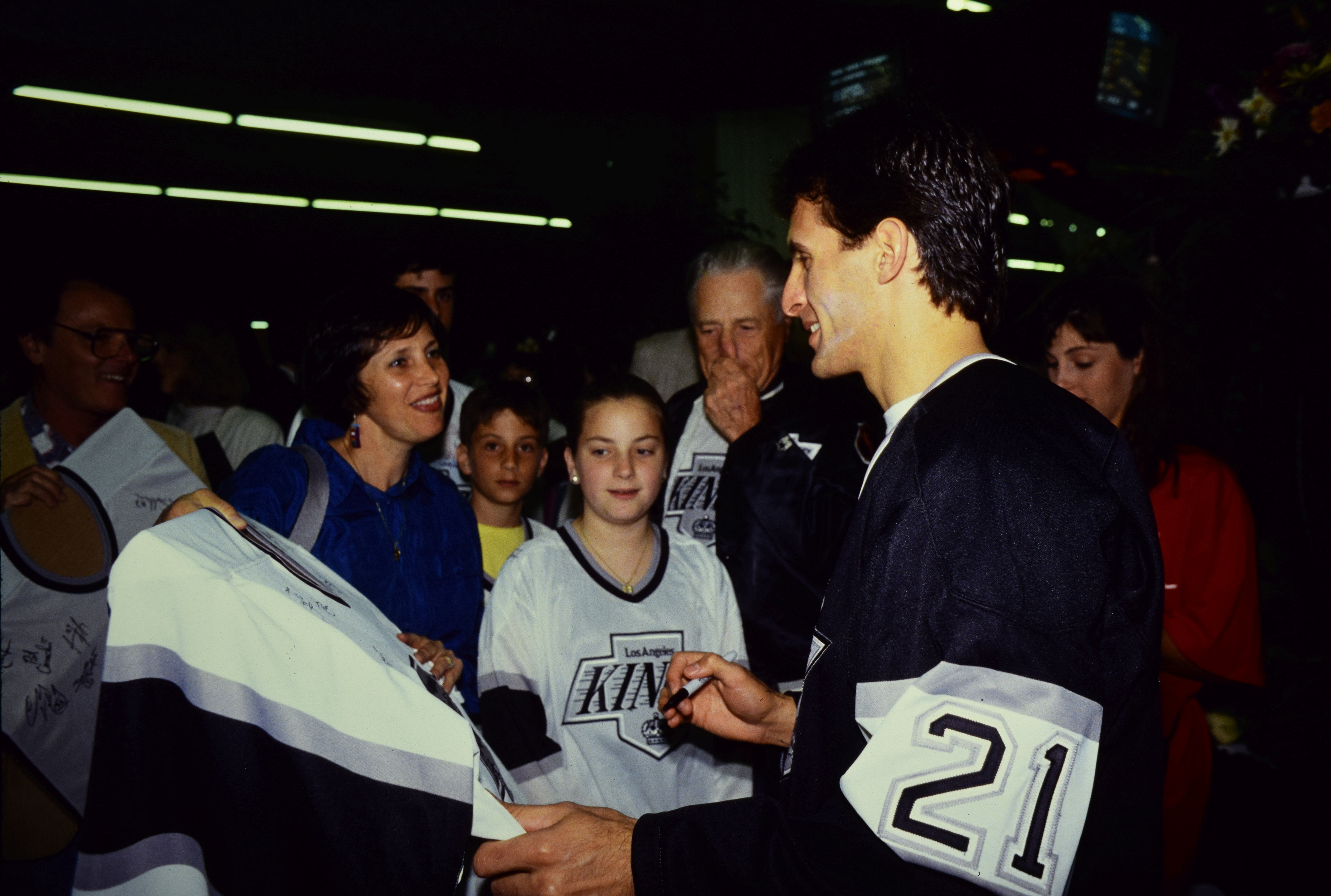 More, from the LA Kings: 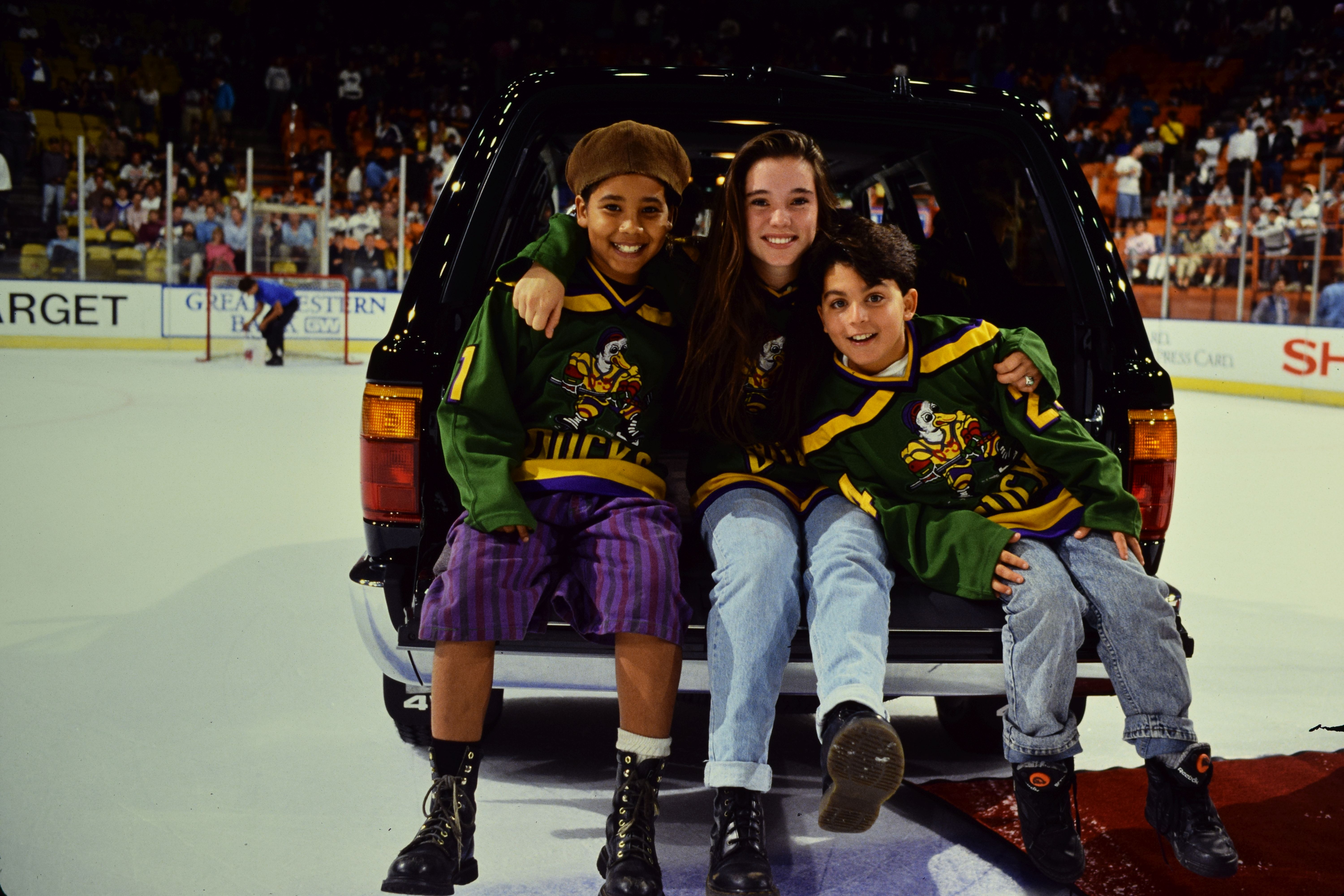 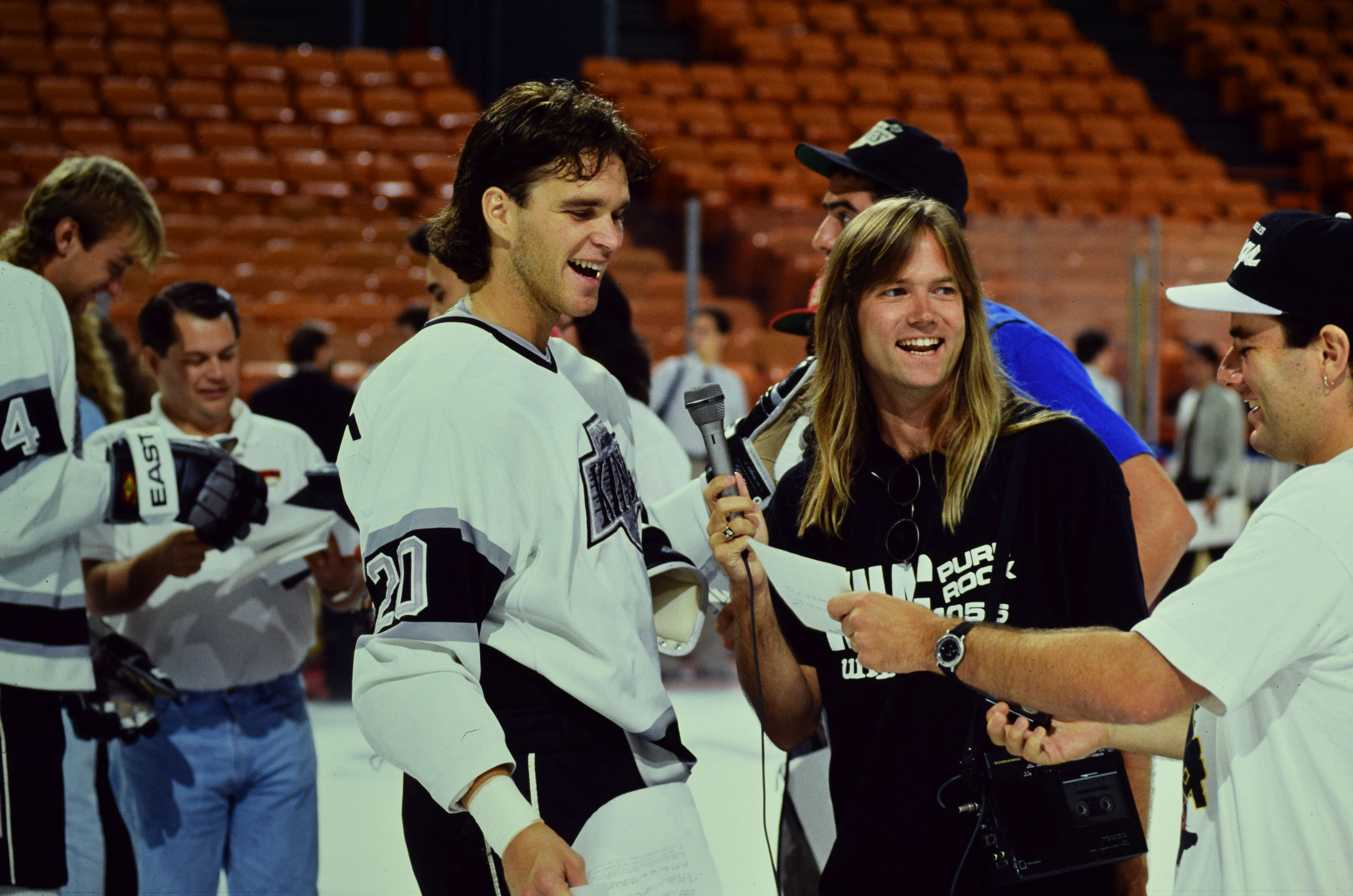 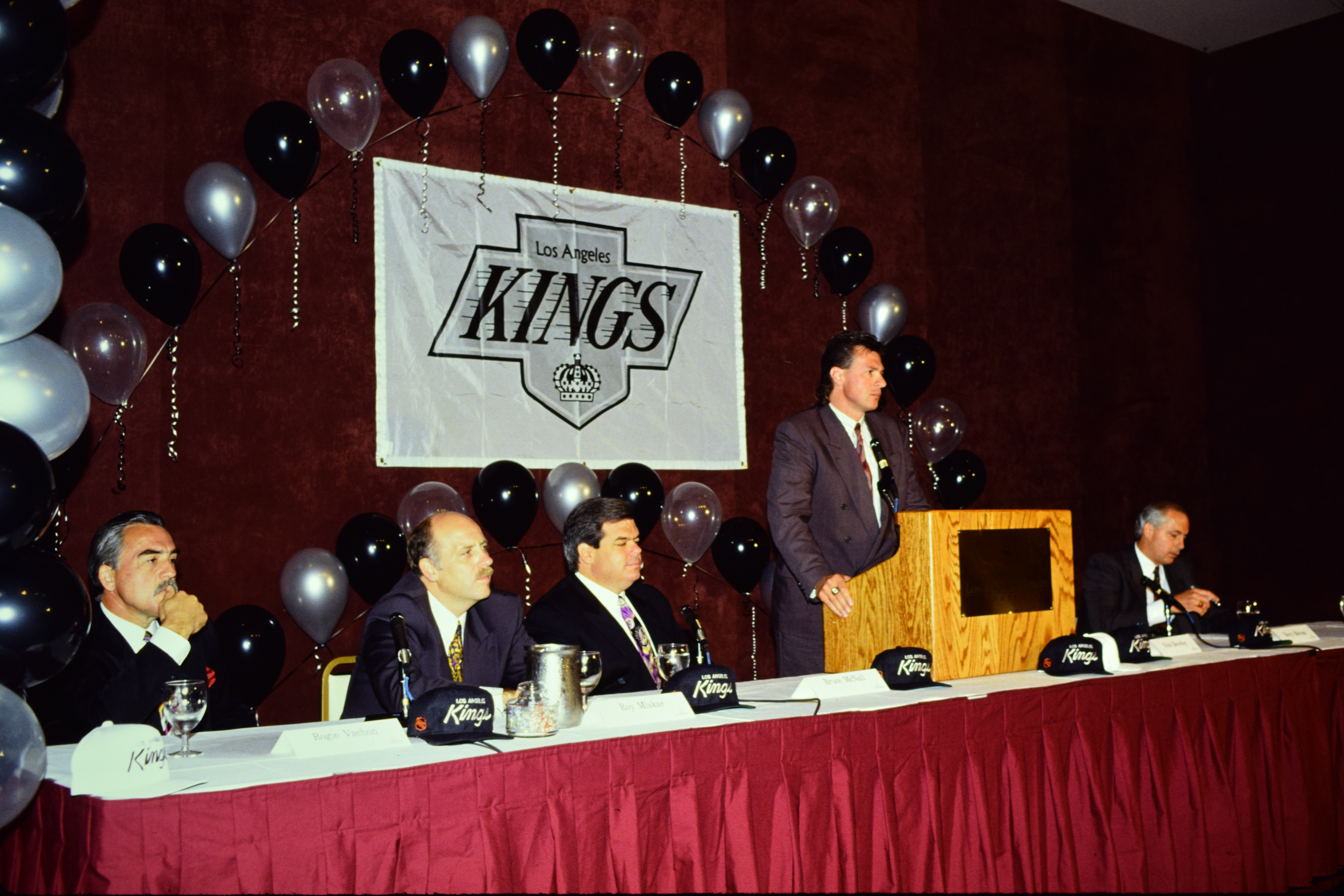