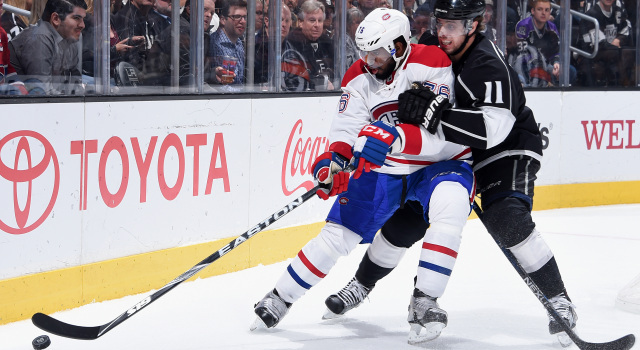 Centers Anze Kopitar of the Los Angeles Kings, Patrice Bergeron of the Boston Bruins and Ryan Kesler of the Anaheim Ducks were announced as finalists for the Frank J. Selke Memorial Trophy, awarded annually “to the forward who best excels in the defensive aspects of the game.”

The trophy, which will be presented to the winner on June 22 at the 2016 NHL Awards in Las Vegas, is determined by a vote amongst members of the Professional Hockey Writers’ Association. Kopitar, Bergeron and Jonathan Toews were finalists last year, with Bergeron (1,083 points) finishing atop Toews (1,051 points) and Kopitar (364 points) by virtue of 10-7-5-3-1-tiered voting. Bergeron also won the award in 2014, when Kopitar finished second, as well as in 2012. This is the third straight year Kopitar has been a finalist; Kesler won the award in 2011.

Kopitar ranks third in the league in shot attempt plus-minus – all of the top five players in that statistic play for Los Angeles – which reflects an ability to play infrequently in the defensive zone. His 53.5% faceoff rate was a career-high but below those posted by Kesler (58.5%) and Bergeron (57.1%). Kopitar finished a +34 compared to Kesler’s +5 and Bergeron’s +12, but while there are exceptions – such as when a top line or pairing player is either very high, such as Kopitar, or very low – plus/minus is not a real harbinger of one’s defensive prowess. Kopitar and Bergeron both had one shorthanded goal and three shorthanded points, while Kesler had one shorthanded goal.

Several of the secondary statistics support Kopitar in his Selke candidacy. His on-ice shots against per 60 minutes during five-on-five play is 25.7, which is a better shot suppression rate than both Kesler (26.1) and Bergeron (27.7). Likewise, his goals against per 60 minutes rate of 1.8 is considerably better than Kesler (2.0) and Bergeron (2.1).

Since the trophy was first presented to Bob Gainey in 1978 (and won by Gainey in the three successive seasons), the Selke has been won by a player for an Eastern Time Zone team 29 times, a Central Time Zone team 7 times, and a Mountain or Pacific Time Zone team once (Kesler / Vancouver, 2011). The only player to have won a Selke and also play for Los Angeles in his career was Steve Kasper, who was awarded the trophy in 1982 and played for the Kings from 1988-91.

Make sure to be away from your computer Friday afternoon (but still click on my links, of course!), when the Norris Trophy finalists are revealed and Twitter, for the 96,000th time this year, devolves into petty fights and recycled statistics of the merits of Drew Doughty or Erik Karlsson (but never both). 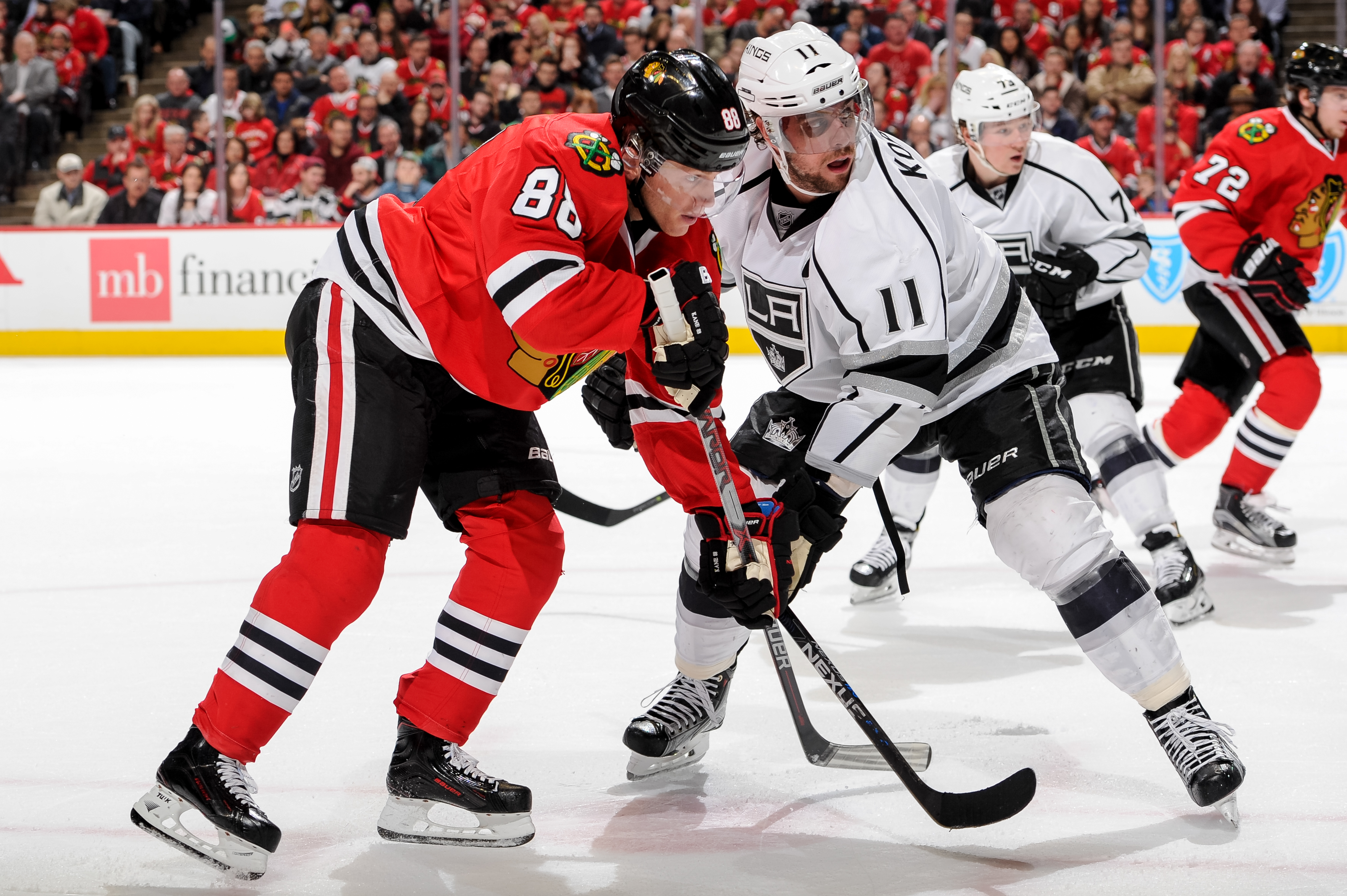