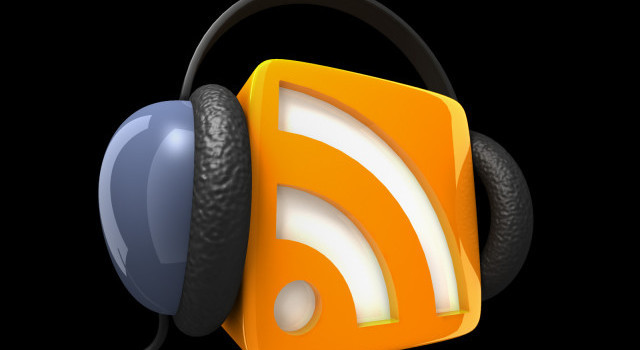 Good morning, Insiders. Jack Wilson, Lindsay Czarnecki and I joined Jesse Cohen of Kings Men Podcast to discuss the immediate aftermath of the Kings season, the attempt to re-sign Milan Lucic, and the variables weighing into the team’s first round exit at the hands of the San Jose Sharks. After we get through some early yuk-yuks, it’s a very good listen as Jack and I, under intelligent questioning from Jesse, attack several postseason stories and developments related to the Kings. Lindsay then gives an Ontario Reign first round update after covering the team’s practice at Citizens Business Bank Arena on Monday. Fire ‘er up on the way to work; it’s a great listen.