Reign to face San Jose in first round of playoffs + schedule 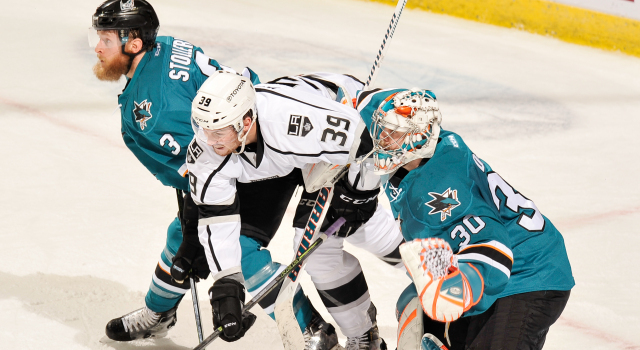 The Reign finally have a playoff opponent — the San Jose Barracuda.

San Jose needed just one point in two games this weekend to secure a playoff berth and earned that Sunday in a 6-0 win over the Stockton Heat. It came down to the last day of the regular season after San Jose lost 5-4 on Saturday night to the Heat and failed to earn a point.

The race to face the Reign was down the San Jose and the Charlotte Checkers, who were still mathematically in it going into Sunday but needed San Jose to lose.

The Calder Cup playoffs begin next week and the Reign, the West’s top seed overall, will start on the road in the best-of-five series despite having home-ice advantage.

The schedule for their first round matchup is as such: