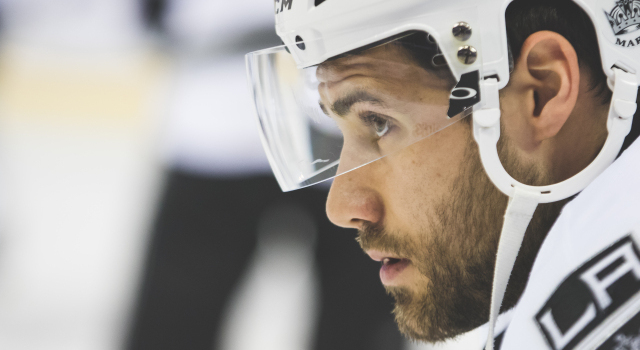 The Reign may not know who they’re playing in the first round of the Calder Cup playoffs, but now they know their home game dates at least.

The Reign have secured home-ice advantage in the first round, which is a best-of-five series. The opponent and opening road games are TBD, but the dates and times for games at Citizens Business Bank Arena are as follows:

Ontario (43-18-4-1, .689 winning percentage) recently won the Pacific Division title and is on a four-game winning streak. The Reign will cap their regular season with a back-to-back in San Diego starting Friday.

For more on the AHL playoff picture, the league puts out an outstanding daily primer and today’s can be found here.