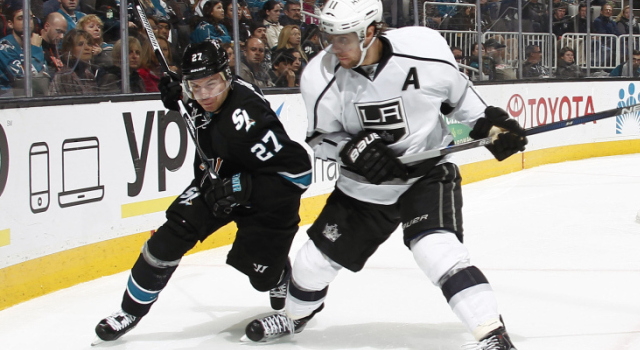 The Kings and Fox Sports West jointly announced first round broadcast coverage plans today. It wasn’t the lengthiest announcement because the entirety of the television schedule for the series between the Kings and Sharks isn’t yet finalized.

What we do know: The first two games of the series, which will take place at 7:30 p.m. at Staples Center on Thursday, April 14, and Saturday, April 16, will be broadcast on FOX Sports West.

As always, count on the full first round schedule to be broadcast regionally on FOX Sports West and Prime Ticket. Kings fans outside of FOX Sports West’s coverage map will be able to watch nationally on CNBC for Game 1, NBCSN for Games 2 and 3, and the USA Network for Game 4. CBC and TVA Sports will broadcast the games nationally in Canada for Games 1-4. Additional broadcast information for Games 5-7 will be announced at a later date, if necessary.

FOX Sports West will air Kings Live pre-game and post-game shows for Games 1 and 2. As is tradition, expect this to continue for the remainder of the first round. There could possibly be additional Kings Live shows following games in later rounds, should Los Angeles advance.

CLICK HERE to grow a beard and raise money for the Kings Care Foundation as part of Beard-A-Thon. 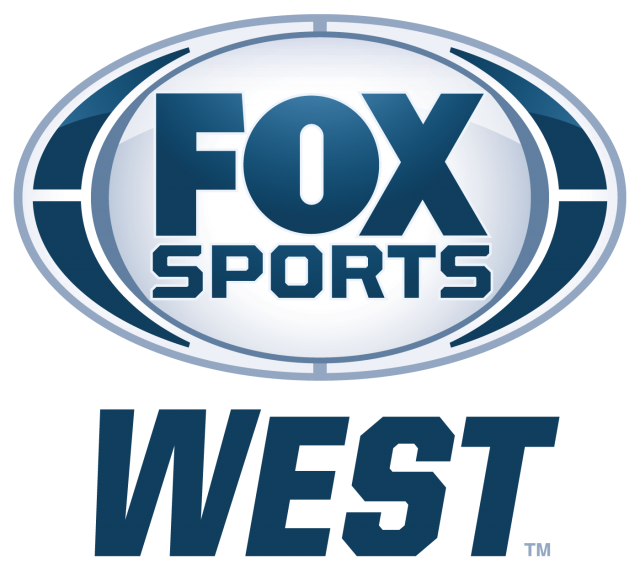