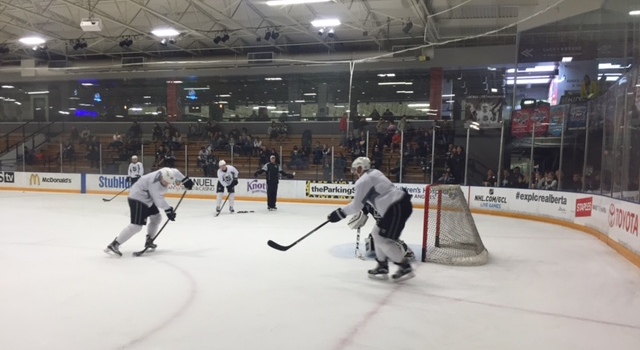 -Matt Greene participated in the morning skate and stayed on with Kevin Gravel, Nic Dowd, Nick Shore and Jhonas Enroth. Marian Gaborik joined the group as the morning skate was winding down, so the past several days represent an advancement from “skating alone” to “skating with teammates after a practice” in his process of returning. Ahead of him lies “joining practice in a limited capacity,” “taking line rushes and joining practice in an accelerated pace,” and being “cleared to return for game action,” based on the general process of returning from a significant injury. There’s no timeframe yet on when he’d be available.

-Winnipeg has been generating good results recently, but that’s not necessarily something that Head Coach Paul Maurice wants you to read too much into. From Ken Wiebe of the Winnipeg Sun:

The Jets have now collected at least a point in eight of the past 10 games (5-2-3) as they moved to 76 points on the season, but Maurice isn’t putting a lot of stock into this late run or this three-game streak.

“No. I don’t know that it’s relief,” said Maurice. “These games aren’t a whole lot of fun to play. I appreciate the leadership in the room and I appreciate them coming out and competing and working. The games don’t tell you a lot about where you’re at as a team. You can watch some individuals.

“This is a tough situation for everybody. They’ve worked hard. But I don’t think we’re playing any better than we were a month-and-a-half ago, to be honest with you. The teams that we’re playing right now don’t have any meat on the bone for these games and you’re not seeing (the opponents) A-game.”

The Jets have won three straight games over playoff teams – versus Minnesota last Sunday and at Anaheim and San Jose on Tuesday and Thursday – but will be without the services of Toby Enstrom (knee surgery), Matthieu Perreault (concussion), Tyler Myers (knee surgery), and Bryan Little (fractured vertebrae).

-More to come from Vincent Lecavalier, Rob Scuderi and Darryl Sutter throughout the day. 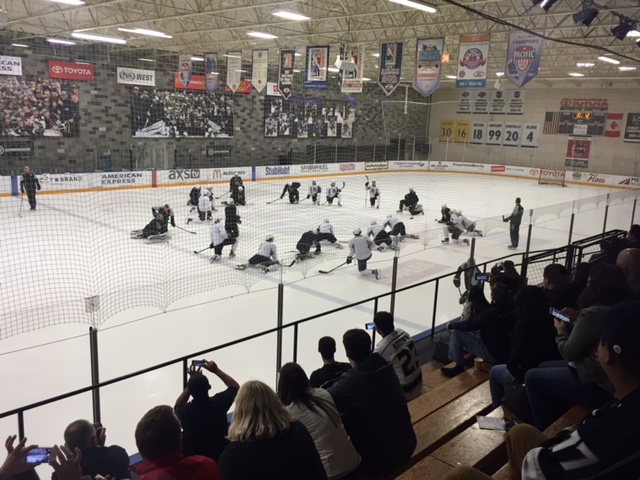