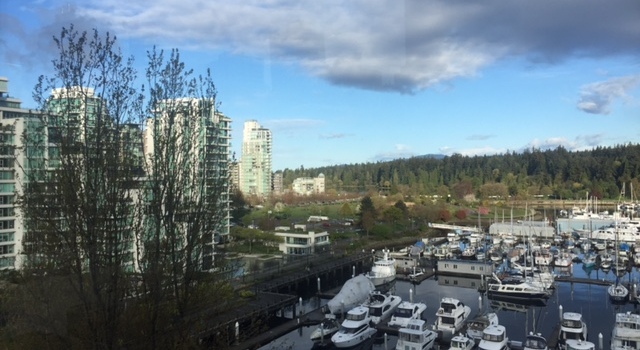 Ah, yes. The end-of-season Western Canada trip. Every full season since 2010-11, the Kings have traveled to play at least two teams from the Canucks/Oilers/Flames rodeo during either the final or penultimate week of the season. Last year, this trip did not end well for the team. Two years ago, the team was 1-1-1 but showed a good spark in coming back from a 3-0 deficit to Calgary to earn a point in a shootout loss in a game that featured a nifty Anze Kopitar goal. Ultimately, L.A. finished 11 points behind San Jose and 12 points up on fourth-place Phoenix, so there wasn’t a ton that could have been earned over the final week of the season. If you’d like more excerpts of semi-meaningful regular season games, you know where to find me.

It was a quiet, uneventful flight up the coast yesterday, and that’s fine. Please let every flight be “without event.” As we deplaned and handed our customs cards to the border services agents, we emerged to be greeted by… partly sunny skies? Warmth? On the Lower Mainland?

When it is sunny, the Pacific Northwest is among the greatest places on the planet, and this Portlandia clip is dead-on accurate. Living in Seattle, I learned that it rarely “rains heavily,” but rather “drizzles steadily.” Southern Californians have no concept of this. Constantly changing windshield wiper speeds gets tiresome. There is no such thing as “spring,” but rather a slightly warmer extension of the dreary, overcast weather that generally runs until July 4.

The Kings are scheduled to skate at 11:30 a.m. this morning. There’s more to come from Rogers Arena, Insiders. Have a good Monday. 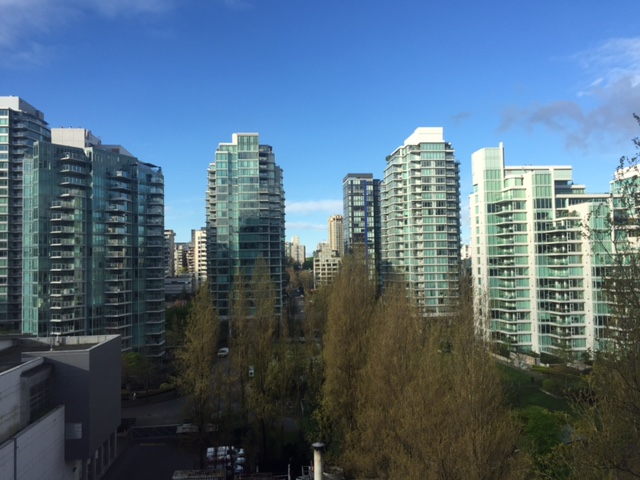