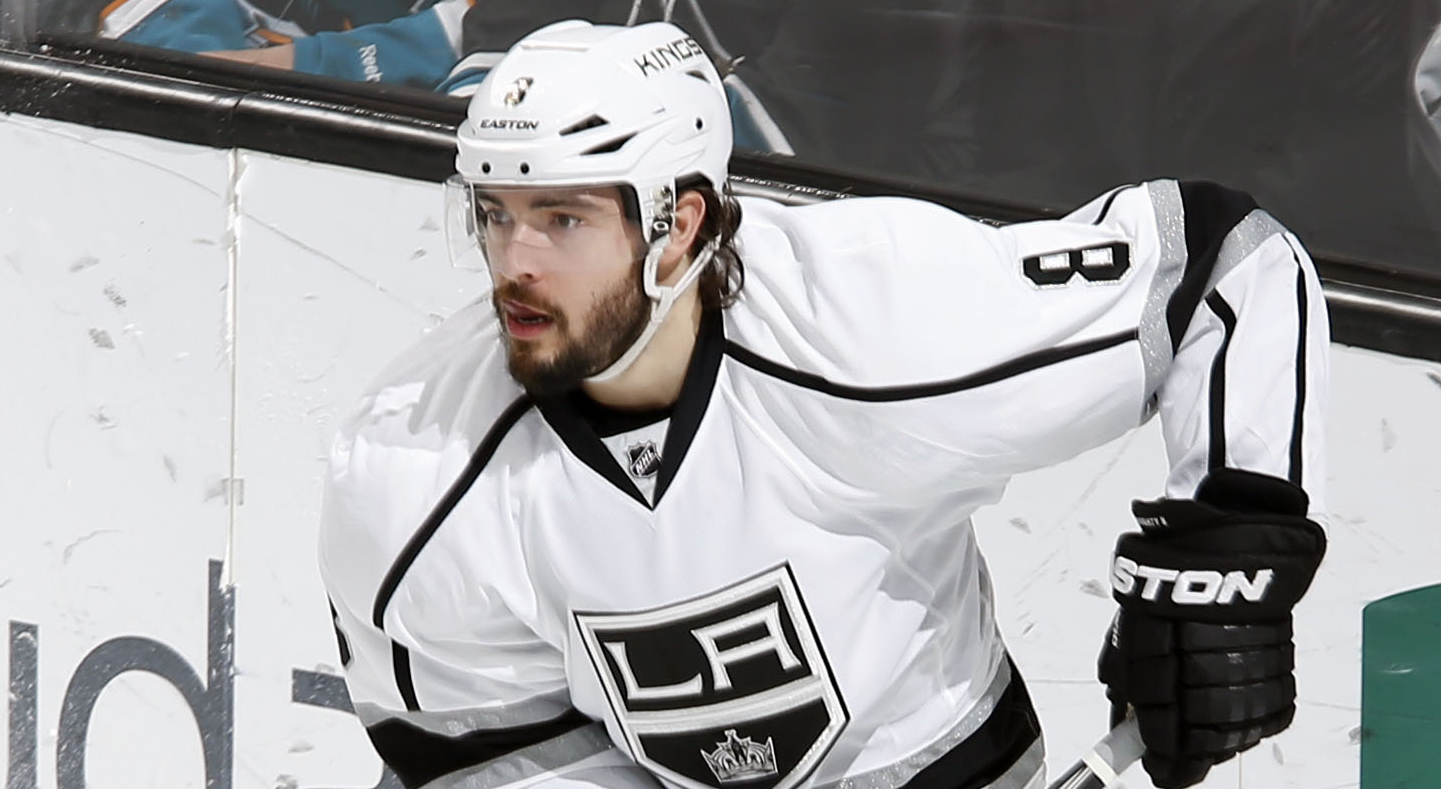 Vincent Lecavalier, on his overall thoughts of the game:
It was a tight game, 2-2 in the third period, they got a few bounces that maybe we didn’t get, but we just have to regroup here and be ready for the next game. I guess it was a tight game, it could’ve went either way.

Lecavalier, on the game coming down to special teams:
We knew that going in as well, their power play has been real good for them this year, they scored that big goal there, the third goal, they went up 3-2. They made a good play on that fourth goal, it was a battle.

Lecavalier, on if he thought the Sharks played with a sense of urgency knowing a win clinched a playoff berth:
We didn’t really talk about that, we want the points as much as they do, so it doesn’t matter what they think or how big their game is, it was a big game for us as well, we wanted the two points but we didn’t get it.

Drew Doughty, on how he feels the team played:
I think that we still should have won the game, I don’t know if we necessarily outplayed them or anything like that, but we had so many opportunities to get that go-ahead goal and we were never able to get that. Jones played well in net obviously, they got a couple of lucky bounces at the end, especially when we could have tied it up again to make it 3-3 late, but that’s a good team, and we might see them in the playoffs; we showed them that it’s going to be a tough match both ways, and those are the fun games, when both teams are hard-checking and battling hard.

Doughty, on Jonathan Quick’s stick-save at the end of the second period:
Oh yeah, that was a pretty awesome save. I was in front of the net when it was happening, I was just waiting for the buzzer to go off and say goal, and somehow it didn’t go in. I don’t even know how he saved it because I was laying on the floor, it was a great save, that save should have given us momentum going into the next period and show us that Quickie makes a big save and now it’s our turn to return the favor, and we could have done a better job of that. [Reporter: Logan even thought he scored, too, he had his hands up] Yeah, even when you think you have the whole net, sometimes Quickie is so fast to get over there, so you can never be too sure of yourself when he’s in there.

Doughty, on Quick being especially sharp:
He played well, he made the big saves when we needed them, they had a few breakaways that he had to stop. He played well, but I think the other goalie played pretty well too.

Doughty, on if the Sharks seem like a different team since the trade-deadline, last time they faced them:
No, they’re basically the same team. I don’t even have to watch video on them before the game, I basically know exactly what they’re doing. There’s little things that will change on their special teams or whatnot, but I’m so used to playing this team, and their personnel, sure it changes, but you get used to it year-by-year, and for the most, part they’re the same team. It’s a lot of fun coming in here and playing them.