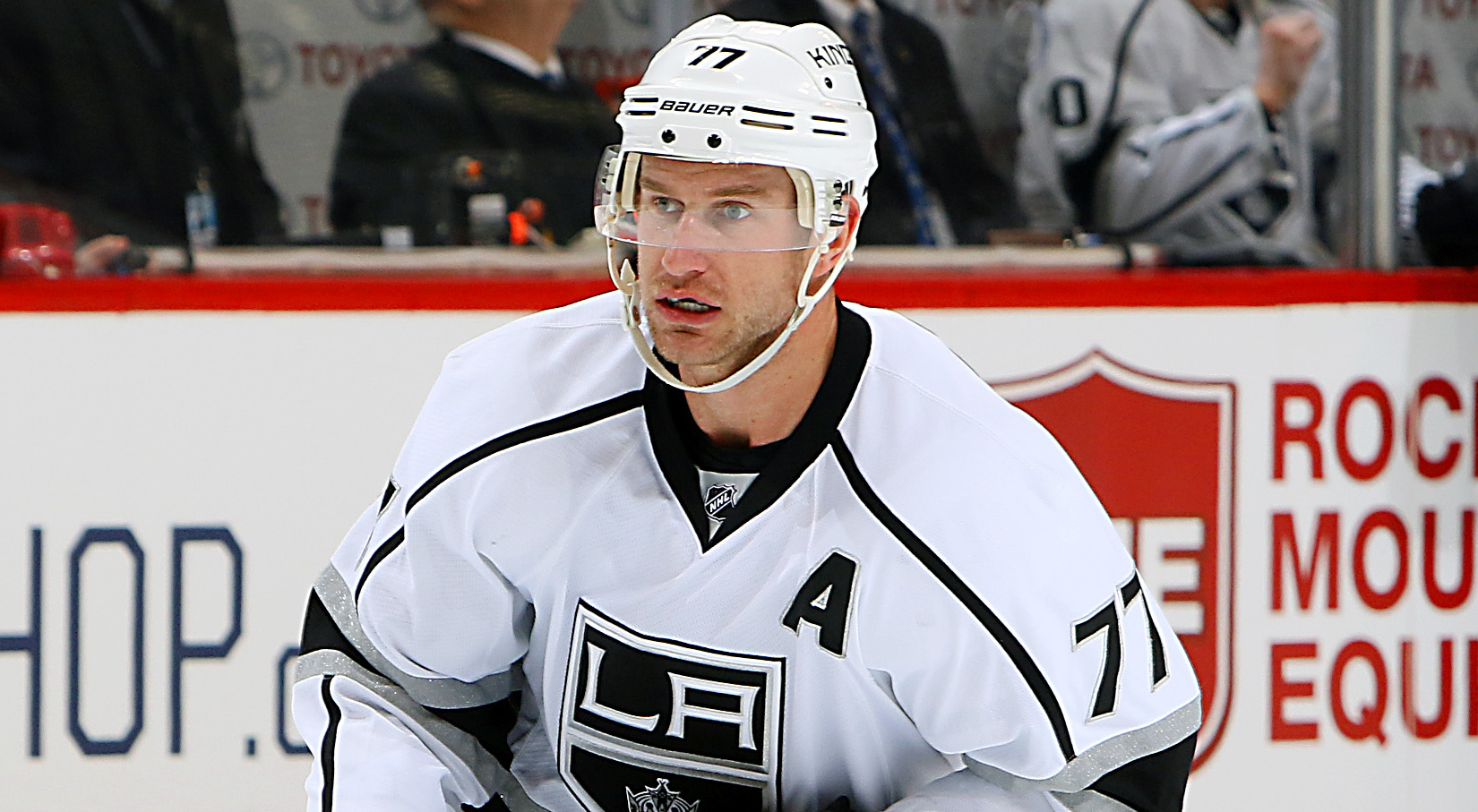 Drew Doughty, on what went wrong after the team’s strong first period:
Some good things happened in the second too, but after that, the third period we started off obviously bad, and let them get a goal right off the bat and that kind of put us on our heels right off the bat, and then they got another one. We’re not happy in here and we need to fix things real quick

Doughty, on the team returning home:
On the road, you’ve got to be winning games too, it doesn’t matter where we’re playing, we’ve got to win games, you can’t be losing three games in a row at any time throughout the season. It’s really frustrating that we did this, and we need to fix things like I said, and we need to get winning hockey games because right now we’re blowing our spot at the top of the division and near the top of the conference.

Doughty, on Winnipeg’s two long-range goals to start the third period:
There was traffic definitely in front, he couldn’t see them and that’s why they went in.

Jeff Carter, on his thoughts regarding the team’s winless road trip:
Definitely not what we expected coming into this trip, these are games that we could have separated ourselves a little bit. We’ve got to get going here, we’re running out of games, you can’t get to the playoffs and then flip the switch, so we’ve got a lot of work to do here in the next couple weeks.

Carter, on if he can put his finger on what went wrong during the trip:
I would say a combination of things. We weren’t very good at all, a couple games we put up some shots and whatnot, but when you’re having trouble scoring, you’ve got to defend, and you can’t go up three or four goals in a game if you’re not scoring. So like I said, we’ve got a lot of work to do, it starts from the top and trickles down, and we’ve got to get pulling.

Carter, on the team’s mindset following the Jets’ two early third period goals:
You never want to get scored on late in a period and that quick into a period. It’s deflating, but there’s still a lot of hockey left when that happens, and you’ve got to stick with it, and once they got a couple, they just kind of trapped it up and we had a hard time getting through.