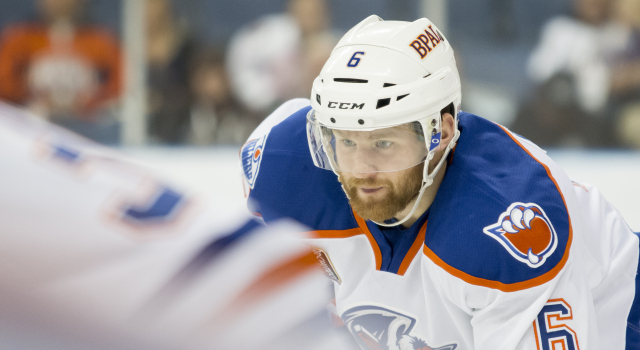 –Joel Lowry with his second goal of the season put the Reign up 1-0 just 3:20 in, this coming after the Reign allowed the first goal in their previous three games. Video below, thanks to Sheng Peng:

–Jonny Brodzinski and Michael Mersch hooked up for the next goal just 28 seconds later in the first period.

Brodzinski starts from the corner before Mersch hits him in front @ontarioreign 2 @Condors 0 pic.twitter.com/G1YiIwJ9TV

–Ryan Horvat’s tip of a Kevin Raine point shot gave the Reign a 3-0 lead midway through the first.

–The Condors got on the board after Josh Currie fooled Adrian Kempe and then fooled goalie Peter Budaj from the slot.

–The sides traded goals in the frame, including a bizarre goal by Justin Auger from behind the goal line.

–With Nic Dowd recalled to the Kings and making his NHL debut in Tuesday’s game against the Wild, and with also Jordan Samuels-Thomas (lower body) out of the lineup, the Reign aligned up front as such:
Lowry – Crescenzi – Auger
Kempe – Newbury – Backman
Mersch – Sutter – Brodzinski
Horvat – Leitner – Raine

–Dowd was one of the remaining players to dress in all 57 games heading into Tuesday and now that stat is held by just Sean Backman and Justin Auger, who have now appeared in all 58 Reign games this season.

–Mersch wore an alternate captain “A” on his jersey with Dowd out the lineup.

–By finishing with two assists, Mersch now has 6 points in his last 5 games.

–Backman’s ENG was his 20th of the season, one behind Mersch’s team-leading 21.