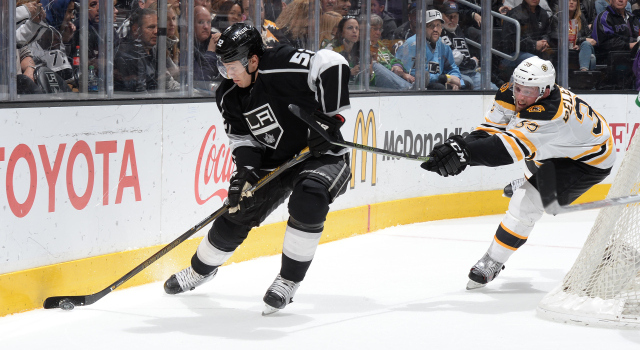 On whether he is proud of the team for making the playoffs:
Well, when you do it with several games remaining in the season, there are not many teams that do that, so I’m thankful for that.

On players sacrificing their body in the win:
Don’t want to see guys get hurt, but if you want to be a playoff team, it’s a hard part.

On the penalty kill:
Had to kill two or three in a row, which is important against a team that’s as I said is a high scoring team and a really good road team.

On whether winning the division is important after having qualified for playoffs:
It’s important to play well. The only time I’ve answered or even thought about that is when you guys ask about it. That’s it. If it was so important, then how come it hasn’t been important for 50 years?